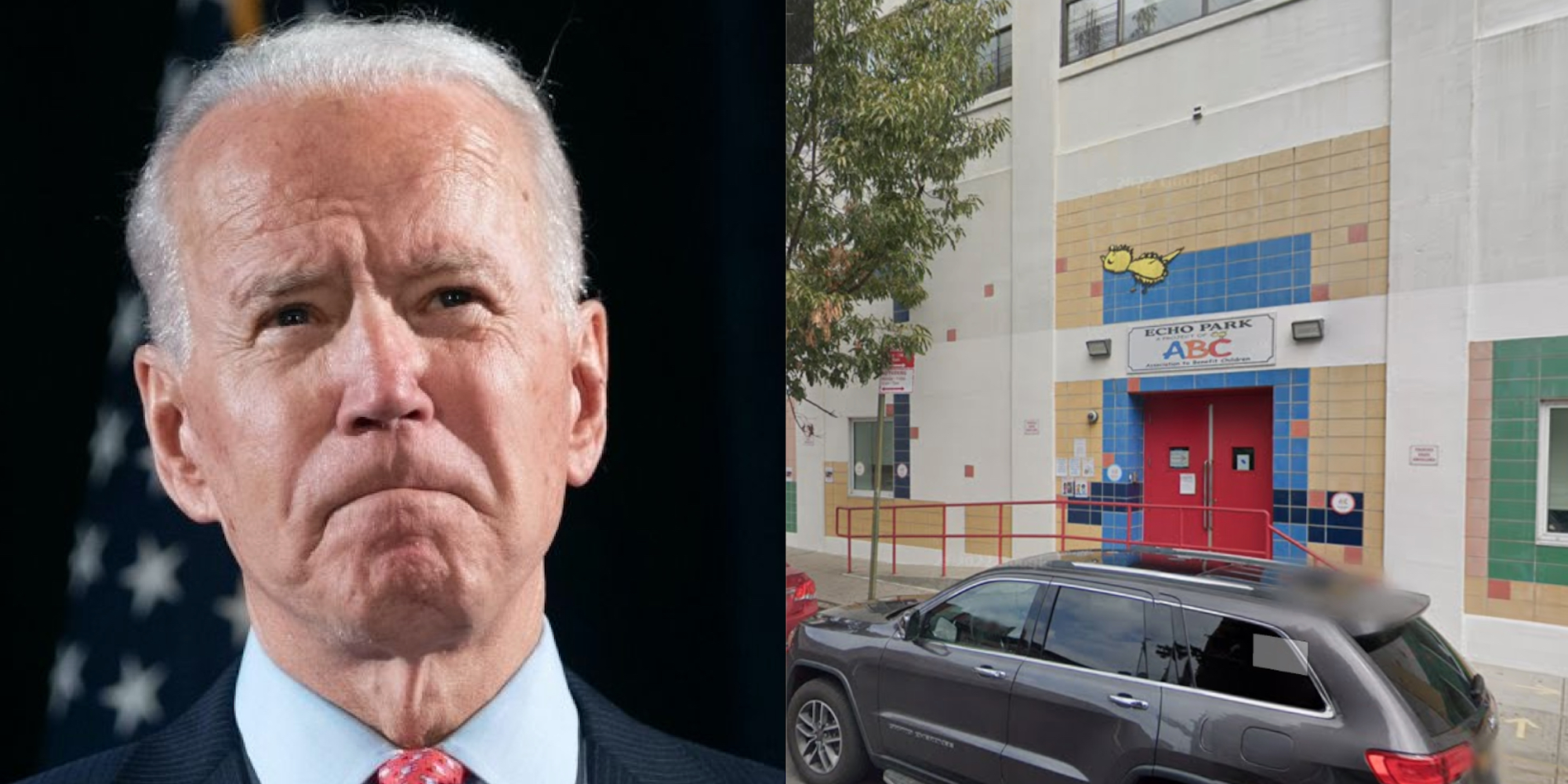 Earlier this year, news broke that the Biden administration was funding a drug prevention initiative that included the distribution of crack pipes.

A new report found that the drug paraphernalia is being handed out at a clinic in New York City right across the street from a pre-school.

The clinic in question, New York Harm Reduction Educators, is located at Park and 126th in East Harlem. It received $400,000 in grants from the Biden administration to provide services to drug addicts in the area, including a safe injection site, and clean equipment.

The Daily Caller sent a reporter to NYHRE, whereupon they received "a crack pipe, condoms and lubricant" after filling out brief paperwork.

A second reporter did the same, and when they went into the back room, they witnessed "individuals smoking and injecting various substances."

Their request to use outdoors was denied, with staff citing the fact that the clinic was located right across the street from the Echo Park Children and Family Center.

According to InsideSchools, the center "provides preschool for 3 and 4 year olds," including "outdoor space for children to play and get fresh air."

The NYHRE clinic was given the go-ahead to allow the use of drugs on its premises by former NYC mayor Bill de Blasio in December 2021. Before then, it had functioned only as a safe needle exchange.

As the New York Post reports, upon hearing that drug addicts would be shooting up across the street from children, local parents expressed outrage.

"Whatever you are going to do, you don’t put this kind of a center directly across the street from a pre-school," one parent said. "That makes no sense."

"It may be helping them not to overdose but when they come out high, we have to deal with them, and it’s not something I want to subject my 3-year-old to," another added.