Pentagon Press Sec. John Kirby repeatedly avoided a question during a Saturday press conference regarding groups like ISIS and Al-Qaeda's potential presence inside of Afghanistan which may pose a threat to American citizens. 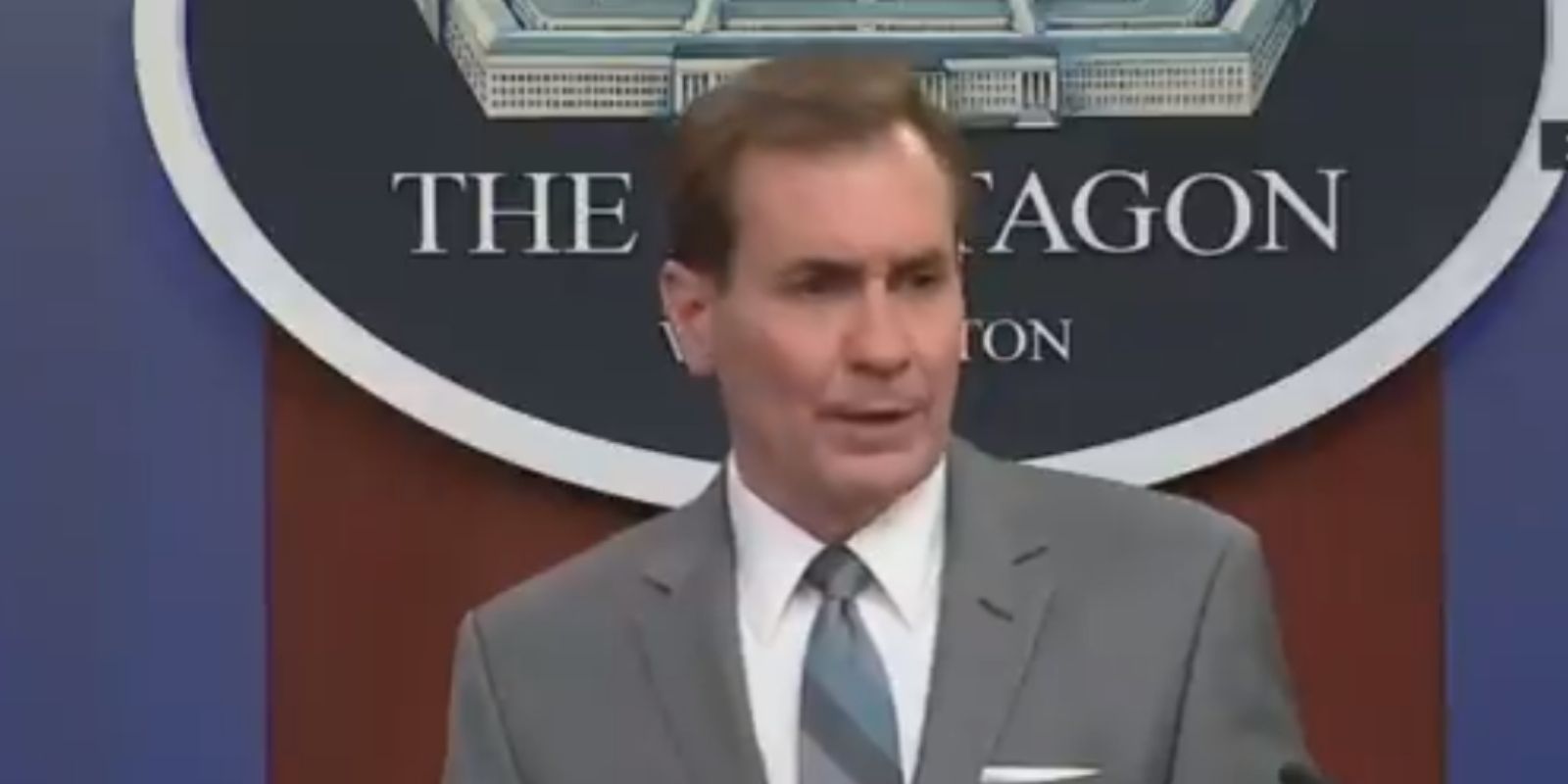 Pentagon Press Sec. John Kirby repeatedly avoided a question during a Saturday press conference regarding groups like ISIS and Al-Qaeda's potential presence inside of Afghanistan which may pose a threat to American citizens.

Kirby in the course of the video repeatedly cites security concerns as a reason not to give out such information, saying:

"I think you can understand ... why we're not gonna get into specific details about the threat environment, or what our intelligence has given us."

"We have said from the very beginning of this that we are gonna try to do this in a safe and orderly way. And that means making sure that nobody gets hurt, to the maximum extent possible."

"So, what you're seeing out of our State Department colleagues, I think, is prudent notification to make sure that whatever movement there is to the gates from outside the airport is done as safely as possible, and that people have the information they need to make the best decisions for themselves going forward."

Kirby was then asked about whether the threat is simply a "crowd threat" like the one that happened on Thursday, where a helicopter-based evacuation became necessary, and once again replied "once again, I'm not gonna get into specific threat assessments."

All of this reluctance on the part of Kirby is despite the fact that The New York Times recently published an article in which officials said that "The most serious current threat was that Afghanistan’s branch of the Islamic State would attempt an attack that would hurt the Americans and damage the Taliban’s sense of control."

Other news outlets are also reporting that sources have specifically told them that ISIS is planning an attack:

As of the time of this writing, there is still no word even on how many Americans have yet to be evacuated from troubled Afghanistan.