The administration is strongly considering ending Title 42, which allows for rapid deportation of immigrants apprehended in border regions. 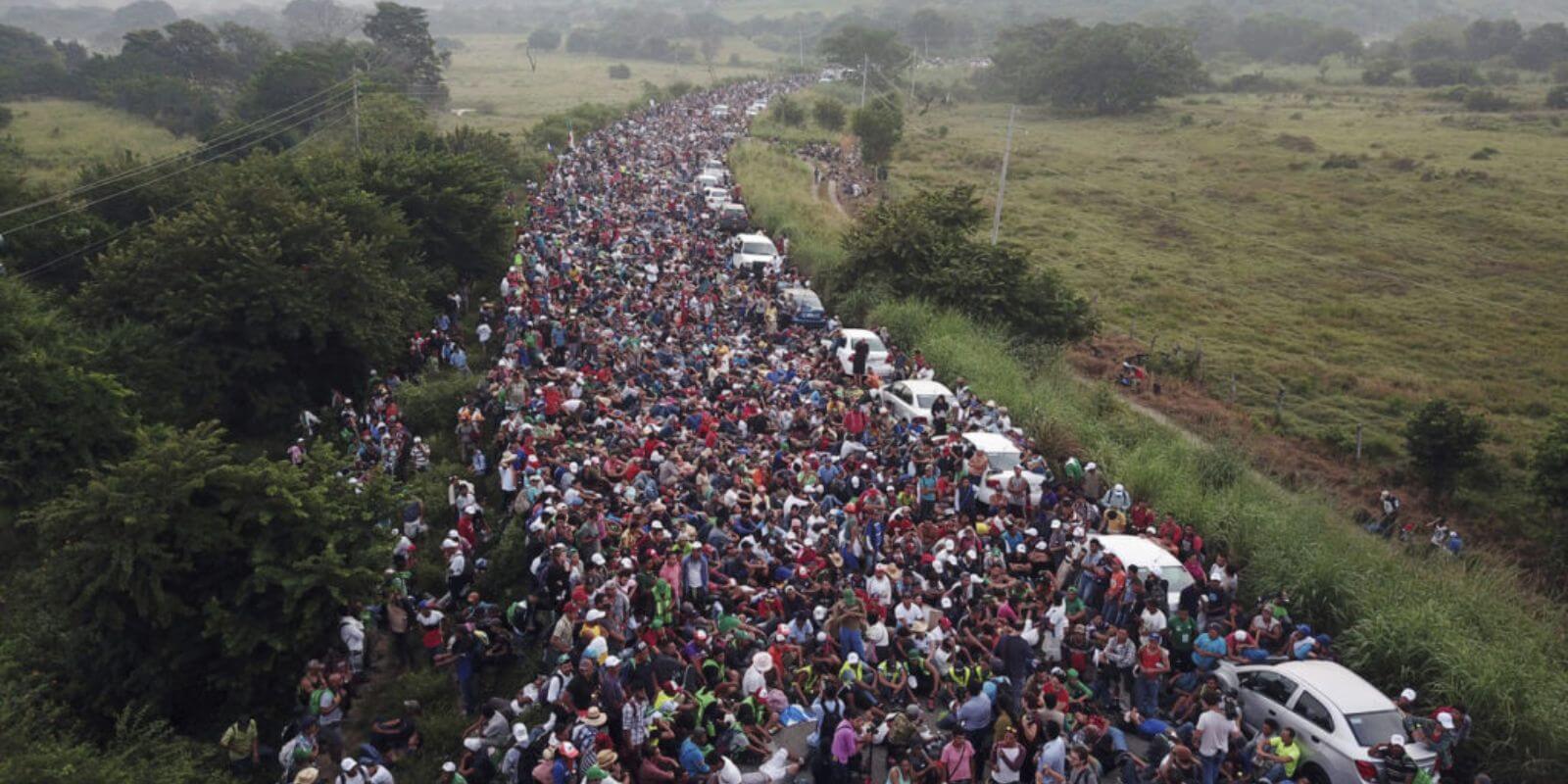 The Biden administration is reportedly taking actions to prepare for an even more severe surge of migrants at the border, as it considers ending a provision currently in place under which the majority of deportations are facilitated.

Despite worries and criticisms that it will lead to an even more untenable situation on the country's southern border, the administration is strongly considering ending Title 42, which allows for rapid deportation of immigrants apprehended in border regions, according to Fox News.

Title 42 is "a public health order put in place by the Trump administration at the start of the COVID-19 pandemic," and is currently what authorities use for just over half of all deportation proceedings.

The Biden administration is setting up what they call a "war room" to deal with the future crisis which would almost certainly bloom if Title 42 is struck down as planned, Fox reports.

Measures considered for implementation so far have apparently been those such as "a surge of additional personnel, aircraft from the U.S. Marshals Service to transport migrants to other parts of the border, buses from the Bureau of Prisons and new soft-sided facilities to hold thousands of migrants."

"As always is the case this Administration is working every day to restore order, fairness, and humanity to our immigration system and bring it into the 21st century," commented Vedant Patel, a White House spokesperson.