US Immigration and Customs Enforcement will not hold or deport illegal migrants who are pregnant, women who have had a child within the past year, or those who are nursing. 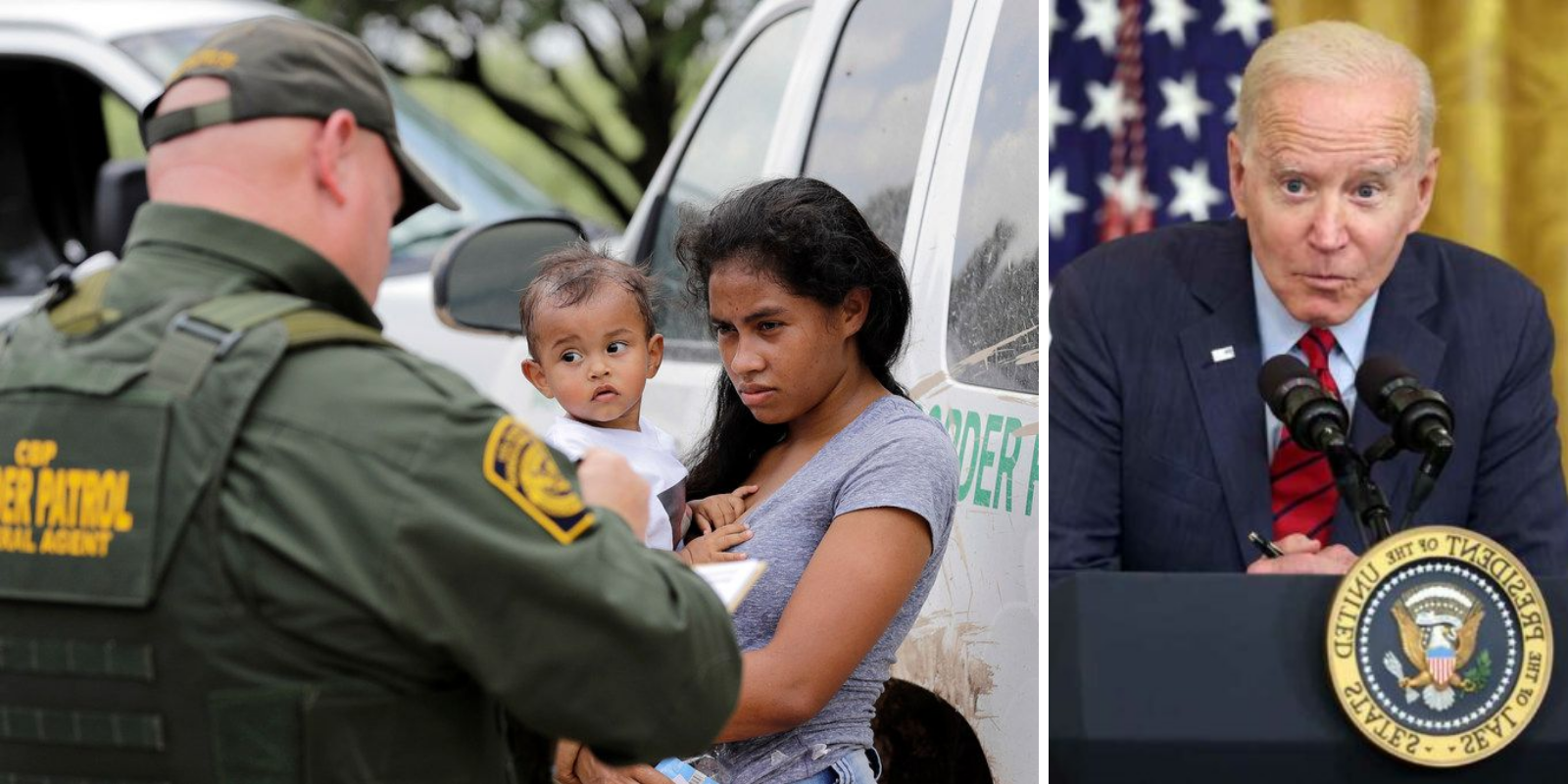 The Biden administration's lax border policies got even looser on Friday, when it was announced that US Immigration and Customs Enforcement will not hold or deport illegal migrants who are pregnant, women who have had a child within the past year, or those who are nursing. Instead of facing consequences for their illegal crossing, these women will not be held, and will be released into the US to await a hearing at a later date.

The new policy from ICE goes above and beyond the welcoming measures of the Obama administration, according to the Washington Post. Obama exempted pregnant women, including those who find out they are pregnant after being administered a pregnancy test once they are caught and detained.

A statement from the agency reads that this new plan takes into account the "health and safety" of new and expecting moms, and considers "the time needed for infant development and parental bonding."

"ICE is committed to safeguarding the integrity of our immigration system and preserving the health and safety of pregnant, postpartum, and nursing individuals," acting ICE director Tae Johnson said.

"Given the unique needs of this population, we will not detain individuals known to be pregnant, postpartum, or nursing unless release is prohibited by law or exceptional circumstances exist."

Biden, who has tasked Vice President Kamala Harris with dealing with the border crisis, has opened up many avenues for migrants to make the journey north and be welcomed into the country without going through proper, legal immigration channels. Any and all unaccompanied minor children who make the crossing are welcomed. Once a child is caught entering illegally, they are held, then placed with sponsors across the country.

Additionally, those who cross with the intention of seeking asylum are granted access to the US, where they are able to await their asylum hearing. Those who are exempt from ICE detainment and deportation are often ferried to the border by human traffickers, who Central American presidents have said are getting rich under Biden's new border scheme.

Harris said dealing with the border crisis was not her job, and that she was only meant to be dealing with the "root causes" of migration, which she has identified as violence against LGBTQ people, corruption, and climate change, among other concerns. The New York Times said that maybe Harris should be given easier vice-presidential duties so that she has a better chance of success.

The administration has claimed that they have told migrants "not to come," but increasingly they enact policies to rip the border open and bring in illegal migrants.

Earlier this year, Department of Homeland Security Secretary Alejandro Mayorkas, issued a directive to those who would seek to cross the border illegally "we're not telling you not to come, we're just telling you we're putting a system back in place in which you can come." Mayorkas and the Biden administration said repeatedly that they were seeking a humanitarian way to get illegal immigrants safely across the border. When pressed, however, Mayorkas could not even remember saying that.

Many Republican leaders are not on board with Biden's border policies and the seemingly open border it has created. Governors have answered a call for help from Texas Governor Greg Abbot and have pledged National Guard troops to help that state deal with the fallout from Biden's policies. The White House has called this a "political gesture," while Abbot has pledged to build his own border wall.

At a recent visit to the border, Abbot said that "We in Texas have been left to our own devices to fend for ourselves. It's like, we're some outpost somewhere along some territory that the federal government doesn't care about anymore."