The Biden administration is currently in talks to offer migrant families who came over the border illegally during the Trump administration and were separated around $450,000 per person in compensation. 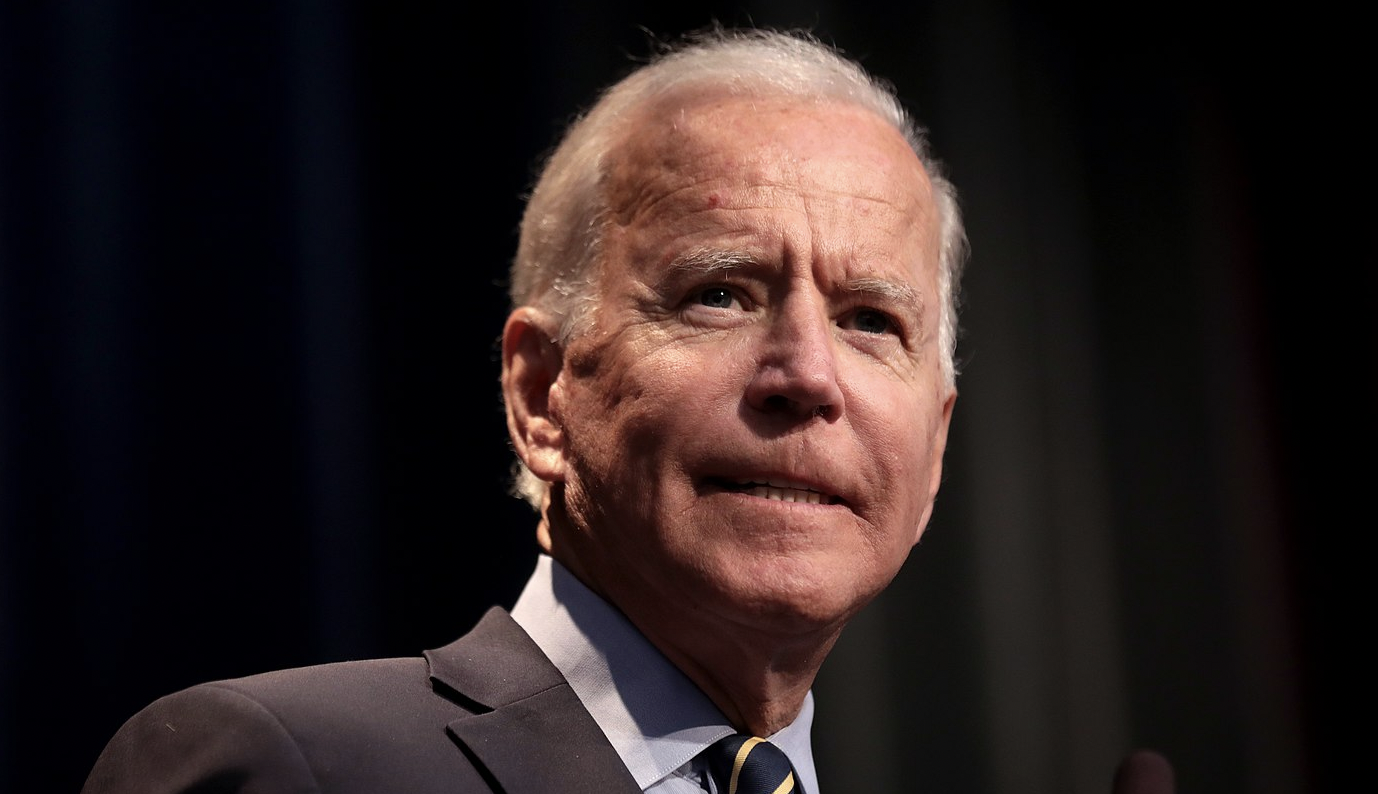 The Biden administration is currently in talks to offer migrant families who came over the border illegally during the Trump administration and were separated around $450,000 per person in compensation.

These payments come as several government agonistic work to result numerous lawsuits filed on behalf parents and children who said that the government had subjected them to psychological trauma, according to the Wall Street Journal.

"The U.S. Departments of Justice, Homeland Security, and Health and Human Services are considering payments that could amount to close to $1 million a family, though the final numbers could shift," the outlet wrote.

The American Civil Liberties Union, which represents families in one of the lawsuits, has reportedly identified around 5,500 children that were separated at the border under the Trump administration.

The number of families eligible under the potential settlement is expected to be smaller, with government officials being unsure of just how many will come forward. Around 940 claims have been filed by the families so far.

The total of the potential payout could be $1 billion or more.

Under the Trump administration, a zero-tolerance enforcement police was implemented, with children being separated from their parents after entering the country illegally to seek asylum.

Many of the lawsuits describe longterm mental-health problems for the children from the trauma experienced by being without their parents in harsh conditions. These problems include nightmares, anxiety, and a fear of strangers.

The lawsuits seek a range of payouts, with the average demand being roughly $3.4 million per family, some people familiar with the matter told the Wall Street Journal.

Lawyers for the families and the government have told courts overseeing the cases in recent months that they are engaged in settlement negotiations and hope to reach a deal by the end of November.

"President Biden has agreed that the family separation policy is a historic moral stain on our nation that must be fully remedied," said Lee Gelernt, deputy director of the ACLU's immigrant-rights project and a lead negotiator on one of the lawsuits. "That remedy must include not only meaningful monetary compensation, but a pathway to remain in the country."