Some of those advisors close to newly-minted President-elect Joe Biden are "frustrated" by Dillon's remarks, especially in light of Biden's continued calls for "unity." 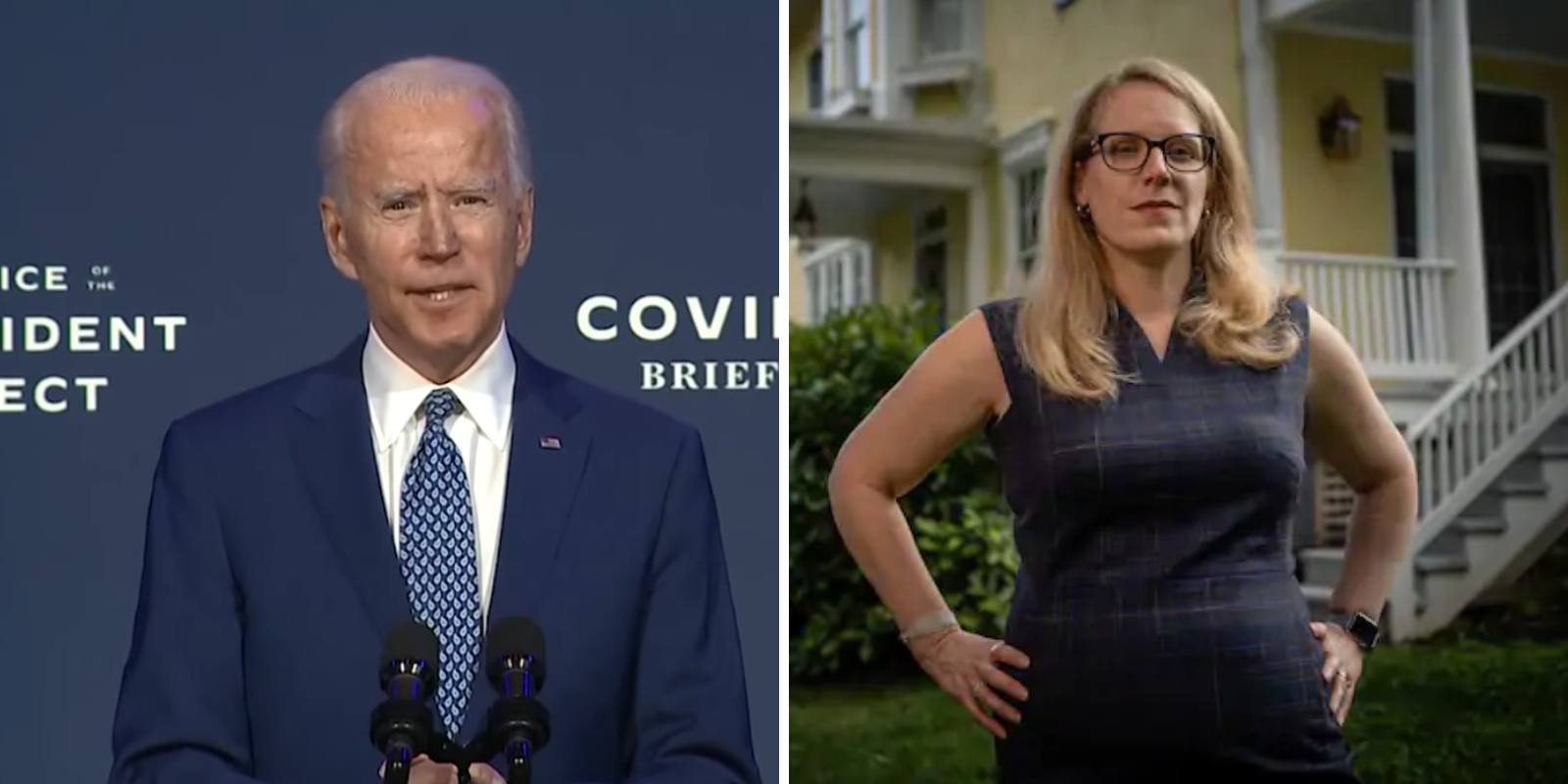 After an interview with Jen O'Malley Dillon was published in Glamour Magazine in which she called Republicans "a bunch of f—kers," Biden donors and advisors became concerned about the message being sent by the incoming Biden administration.

According to Axios, some of those advisors close to newly-minted President-elect Joe Biden are "frustrated" by Dillon's remarks, especially in light of Biden's continued calls for "unity." Some donors are interested in hearing an apology from Dillon, to both Biden and congressional Republicans.

One Biden donor said "For those of us who, from Day One, bought into Biden's calls for civility and a return to normalcy, this ins't just beyond the pale—it's plain stupid."

Deputy Campaign Manager and Communications Director for Biden Kate Bedingfield attempted to walk back Dillon's comments, reframing them as the call to unity the Biden team has so carefully crafted, which Dillon easily betrayed.

Another Biden responded, saying "Could she have used a different adjective, sure. But if you know Jen...she is real, she is authentic, she says it how it is."

During his speech on Monday, accepting the results of the Electoral College vote which officially installed him as the President-elect, Biden called for unity. He called for a mending of political divides throughout the campaign season, but as Axios noted, much of that has likely been a facade masking the real intentions of the Democrats, who simply want to take and maintain power.

Axios wrote: "Biden confidants don't necessarily disagree with O'Malley Dillon's darker sentiments; they disagree with her decision to say them for public consumption."