"This could be a long and difficult battle, but the American people will be steadfast in our support for the people in Ukraine in the face of Putin's immoral, unethical attacks on civilian populations," Biden said. 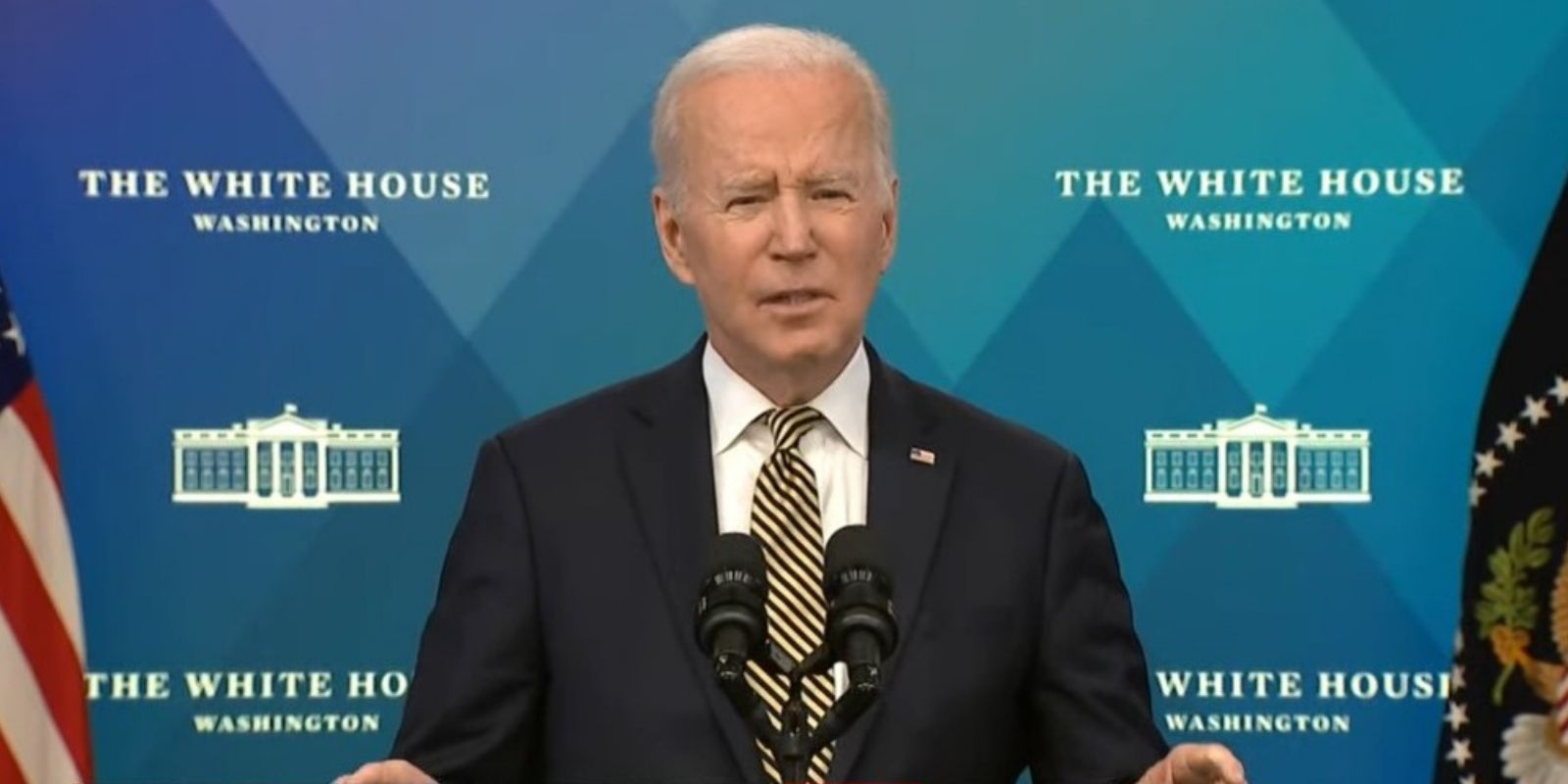 President Joe Biden outlined Wednesday how the United State will spend $800 million in military and humanitarian aid for Ukraine and vowed to "do more in the days and weeks ahead" as Russia wages war on the embattled country.

Earlier in the week, Biden signed Tuesday a $1.5 trillion government spending package that included the funding to assist Ukraine in its fight against Russia.

"May God protect the Ukrainians who are out there defending their country,” Biden said in remarks delivered at the White House detailing the assistance.

Biden renewed America's pledge to "give Ukraine the arms to fight and defend themselves through all the difficult days ahead," noting that the US is "united in our abhorrence of Putin's depraved onslaught and we're going to continue to have their backs as they fight for freedom, democracy, their very survival."

"Now, I want to be honest with you. This could be a long and difficult battle. But he American people will be steadfast in our support and the people of Ukraine in the face of Putin's immoral, unethical attacks on civilian populations," he continued.

Over the weekend, the Biden administration authorized another $200 million to maintain a steady flow of weapons and ammunition moving to Ukraine.

The added money brings the US security assistance provided to Ukraine to $1 billion in the past week, a total of $2 billion since the start, according to the White House fact sheet Wednesday. The assistance will take the form of direct transfers of equipment from the Department of Defense to the Ukrainian military.

"Now I'm once again using my presidential authority to activate an additional security assistance to continue to help Ukraine fend off Russia's assault," Biden announced during Wednesday's remarks, then refusing to take any questions.

Before he walked away, Biden said: "I'm not going to comment on anything."

Biden's speech came hours after Ukrainian President Volodymyr Zelensky appealed to Congress in a virtual address for harsher sanctions on Russian President Vladimir Putin's regime and greater defenses to fight back the invasion.

Zelensky implored the members of Congress to set up a no-fly zone over Ukraine, even though the US and its NATO allies have resisted calls to implement a no-fly zone because it could draw the world powers into direct conflict with Russia.

The emotional appeal was received with a standing ovation.

"I want to thank President Zelensky for his passionate message this morning. I listened to it in the private residence. He was convincing and [it was] a significant speech," Biden later acknowledged in Wednesday's announcement.