Biden's approval rating down to lowest levels yet 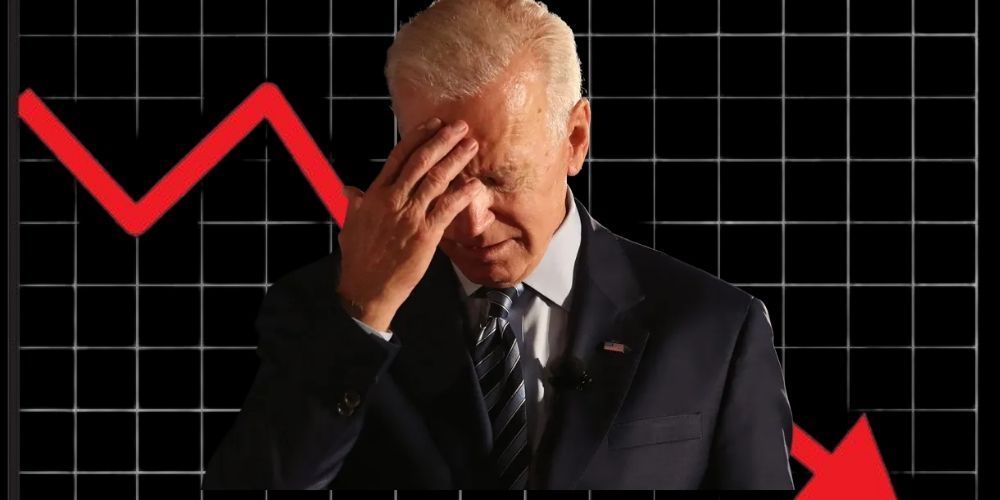 President Biden is facing severe backlash due to the failed exit from Afghanistan. According to USA Today, Biden's approval rating has sunk to 41 percent. Up until last week, most polls showed the President sitting above 50 percent.

Biden has also taken a hit beyond overall approval ratings. While he still has 87 percent of Democrats supporting him, only 32 percent of Independents say he is doing a good job. This poll was taken Thursday through Monday, as the nation and the world witnessed the shocking images of the Taliban taking Kabul, Afghanistan.

Only 26 percent of Americans approve of Biden's handling of Afghanistan and his numbers on domestic issues are not much better, with 39 percent saying he's handling the economy well.

"Today, President Biden's overall approval has taken a turn for the worse due to his awful job performance rating on Afghanistan," said David Paleologos, director of the Suffolk Political Research Center. "His approval on immigration and the economy are also upside down. The only issue keeping him remotely in the game is his handling of the COVID-19 pandemic, where he is barely at 50%."

Biden's initial call to exit Afghanistan was approved by 53 percent of Americans, but a whopping 62 percent disapproved of how his administration handled the departure.

"He basically handed the Taliban all these weapons, and he's inspired a resurgent ISIS now," said fifty-one-year-old Aubrey Schlumbrecht of Lakewood, Colorado. The home healthcare nurse and political independent was among those polled and said, "He is not even taking any responsibility. He says he owns it, but he's blaming other people and he's blaming the Afghan people themselves."