The rule bans "the business of manufacturing the most accessible ghost guns," including what they call "buy build shoot" kits. 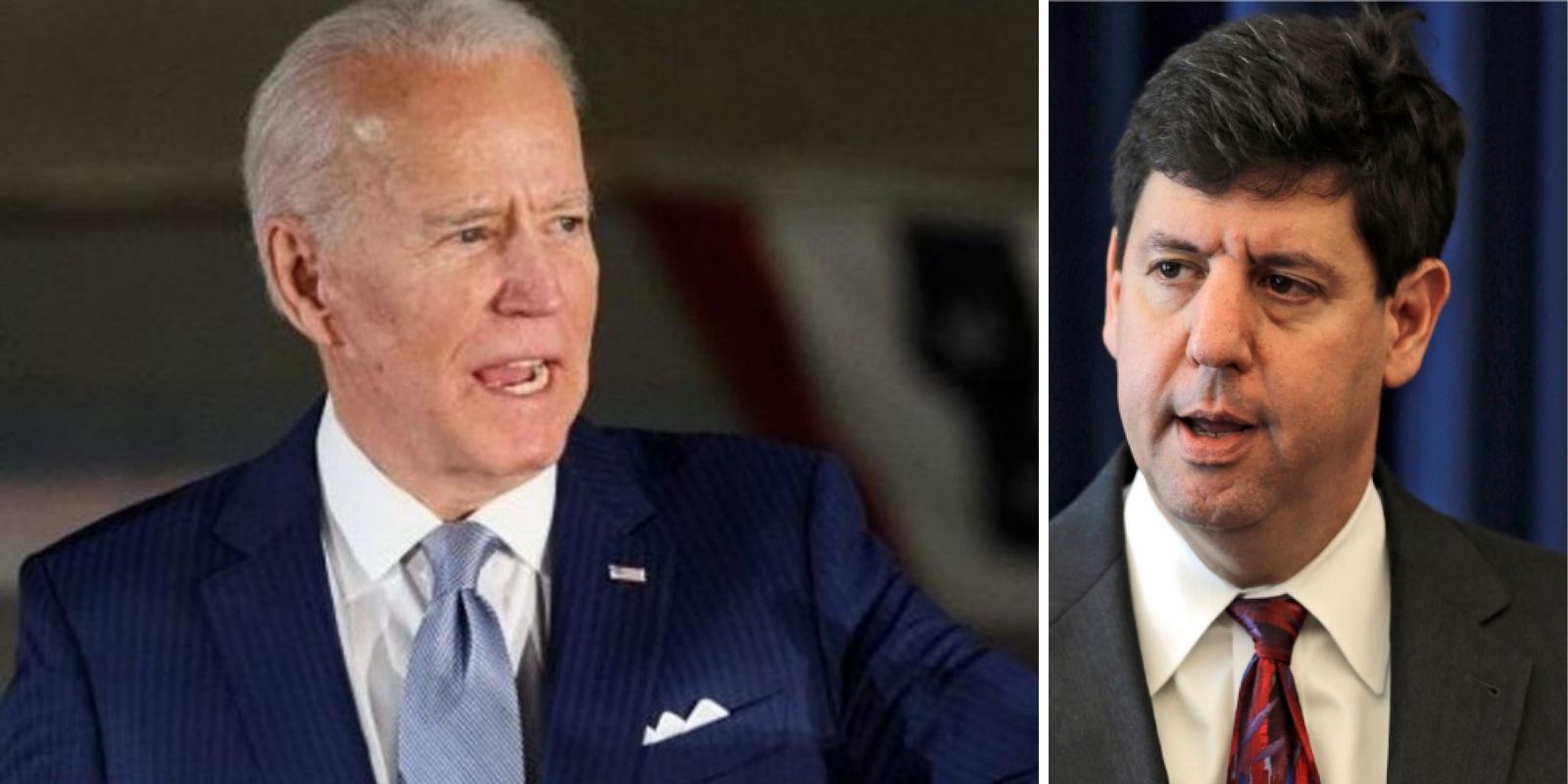 The Biden administration announced on Monday that it would be introducing new firearms measures following the nomination of Steve Dettelbach as director of the Bureau of Tobacco, Firearms, and Explosives (ATF).

Dettelbach is the former US attorney for the Northern District of Ohio, and was nominated after Biden withdrew his nomination for David Chipman due to resistance from centrist Democrats and Republicans in Senate. Chipman had mocked gun-owning Americans as "doomsday preppers" and compared them to Netflix's Tiger King star Joe Exotic.

The White House released a "fact sheet" on Monday where it assured that the ATF now "has the leadership it needs to enforce our gun laws," and details how it will be cracking down on so-called "ghost guns," which are unserialized and untraceable firearms, often sold as "kits" that can be built by the buyer.

The statement announced that the US Department of Justice "has issued a final rule to rein in the proliferation of 'ghost guns,'" noting that the guns are "increasingly recover[ed] at crime scenes in cities across the country."

"Last year alone, there were approximately 20,000 suspected ghost guns reported to ATF as having been recovered by law enforcement in criminal investigations – a ten-fold increase from 2016. Because ghost guns lack the serial numbers marked on other firearms, law enforcement has an exceedingly difficult time tracing a ghost gun found at a crime scene back to an individual purchaser," the statement said.

The rule bans "the business of manufacturing the most accessible ghost guns," including what they call "buy build shoot" kits that "individuals can buy online or at a store without a background check and can readily assemble into a working firearm in as little as 30 minutes with equipment they have at home."

"This rule clarifies that these kits qualify as 'firearms' under the Gun Control Act, and that commercial manufacturers of such kits must therefore become licensed and include serial numbers on the kits’ frame or receiver, and commercial sellers of these kits must become federally licensed and run background checks prior to a sale – just like they have to do with other commercially-made firearms," the statement said.

The rule will also turn some ghost guns that are already in circulation into serialized firearms.

They explained: "If an individual builds a firearm at home and then sells it to a pawn broker or another federally licensed dealer, that dealer must put a serial number on the weapon before selling it to a customer. This requirement will apply regardless of how the firearm was made, meaning it includes ghost guns made from individual parts, kits, or by 3D-printers."

In 1994, then-Senator Biden helped author the Federal Assault Weapons Ban as a part of the 1994 crime bill, which he has taken credit for. Critics have noted that the legislation has led to mass incarceration, and is thus racist.