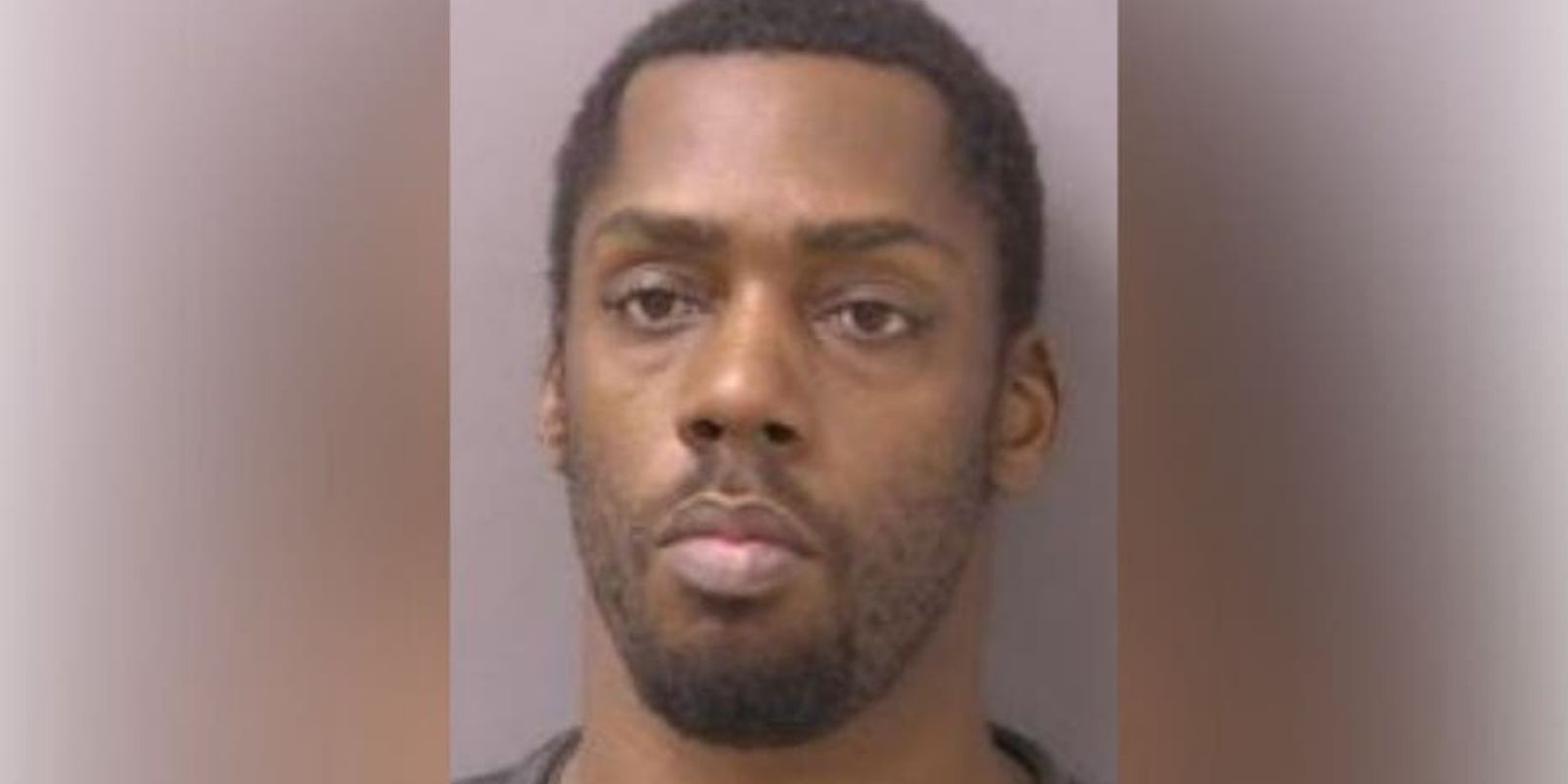 The comment came during his opening remarks to students of the historically black university, in which Biden noted that "President Harris" is "a proud Howard [University] alum" and "might have something to say about Delaware State."

This is not the first time that Biden has referred to Harris as "President Harris." During a March speech celebrating the US nearing the 100 million COVID-19 vaccine dose mark, he issued the same comment.

"Now when President Harris and I took a virtual tour of a vaccination center in Arizona not long ago, one of the nurses on that, on that tour injecting people, giving vaccinations, said that each shot was like administering a dose of hope," Biden said, according to the New York Post.

Biden's keynote speech on Friday was filled with a number of gaffes, including the "President Harris" comment. At one point, Biden referred to the George Floyd Justice in Policing Act, but mangled the title.

Biden also boasted about the "incredible change in science and technology" that will allow Americans to travel at "subsonic speed" in the next 20 years.

"You're going to see us traveling commercially in the next 20 years at 12, 15 thousand miles an hour—subsonic speed, supersonic speed," he said.