President Joe Biden is expected to repeal the Trump administration's ban on transgender individuals serving in the U.S. military as early as Monday next week, sources told CBS News, including one senior Defense official. 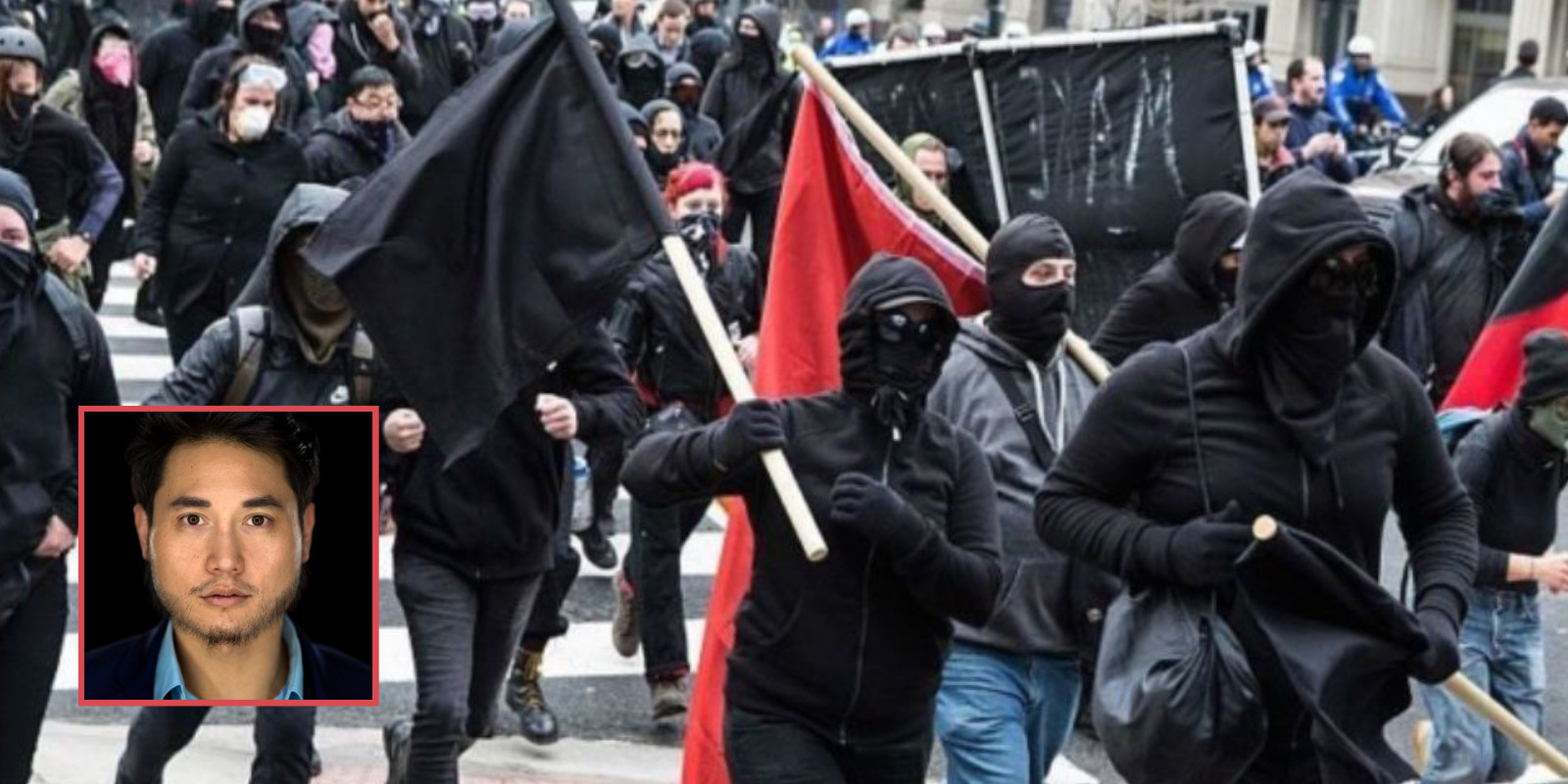 President Joe Biden is expected to repeal the Trump administration's ban on transgender individuals serving in the U.S. military as early as Monday next week, sources told CBS News, including one senior Defense official.

The repeal will occur through an executive order, the sources said. The announcement of the repeal will take place in a ceremony involving Defense Secretary Lloyd Austin, who will order the Pentagon to resume allowance of transgender military personnel, CBS reports.

Biden stated several times while campaigning his intent to repeal the order.

"I support the president's plan or plan to overturn the ban. I truly believe,... that as I said in my opening statement, that if you're fit and you're qualified to serve and you can maintain the standards, you should be allowed to serve," Austin said in a statement Tuesday.

The transgender military ban was announced in 2017, and took effect in April 2019, barring transgender people from military enlistment across branches.

There were estimated to be over 15,000 transgender military personnel in the military in 2014, according to a study conducted by the Williams Institute at the UCLA School of Law.