Biden lied about the 'epidemic' of trans murders: since 2015 only 5 have been hate crimes 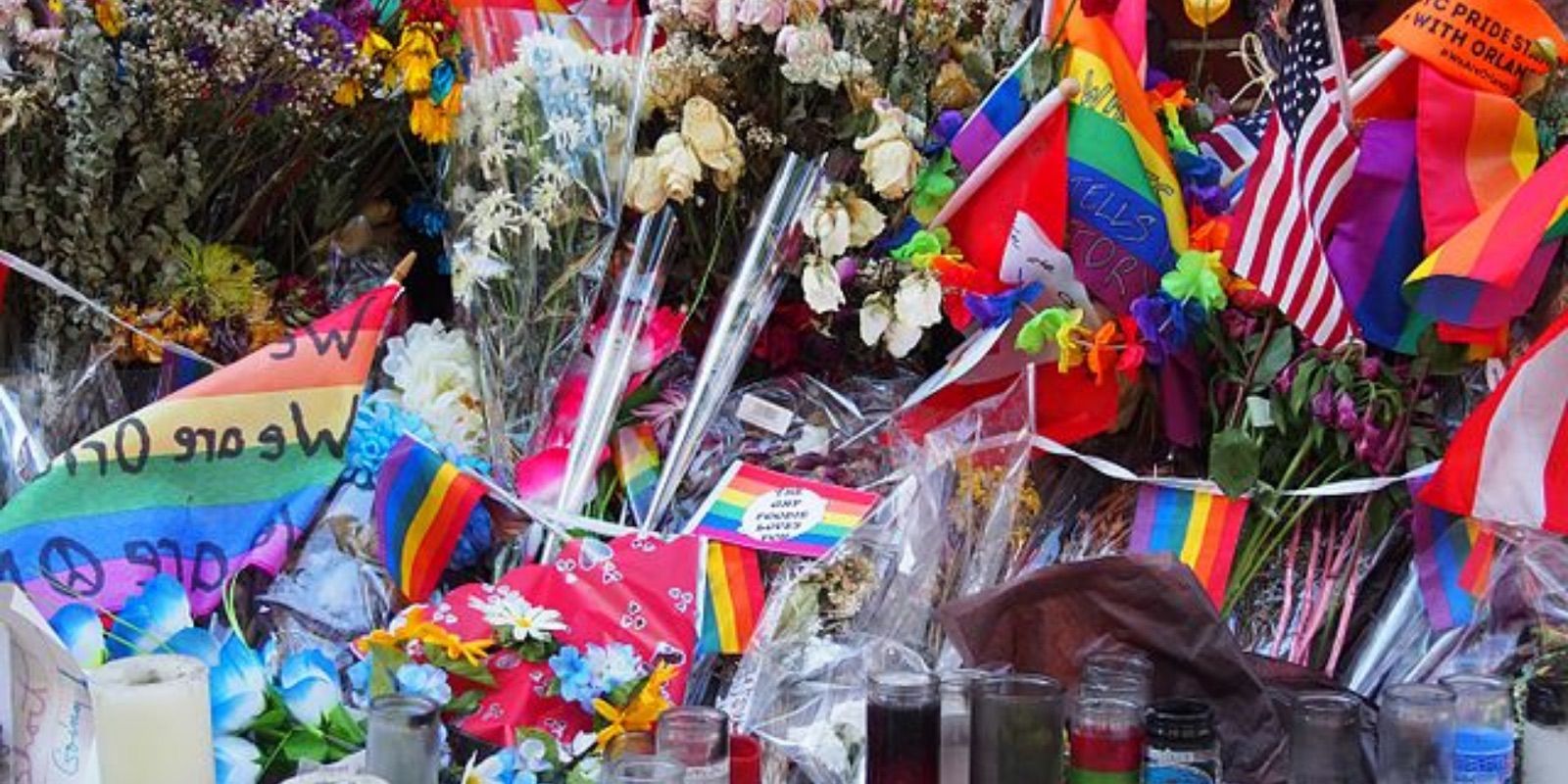 On Transgender Day of Remembrance Joe Biden tweeted out:

"At least 37 transgender and gender-nonconforming people have been killed this year, most of them Black and Brown transgender women. It's intolerable. This Transgender Day of Remembrance, we honor their lives—and recommit to the work that remains to end this epidemic of violence."

With 24,000 retweets and over 191,000 likes, it has become clear that this particular narrative is not going anywhere. But it is not accurate.

Despite the ongoing insistence that transgender people face an "epidemic" of violence that must be addressed from the White House, it is important to understand what the facts tell us: it just isn't true.

Only five transgender people have been murdered in confirmed hate crimes since 2015. Four of their murderers are convicted and facing decades in prison. The most recent confessed his crime and is awaiting trial.

In the last year, the reported murders of trans persons, listed by the Human Rights Campaign include a wide variety of murders, but they are not hate crimes despite Biden's message. A transgender woman named Lexi, for example, was a sex worker and was stabbed to death by another transgender sex worker over a dispute about a wig. That's tragic but it's not a hate crime.

Two murders involved transgender people assaulting police and being killed in the process.

Tony McDade stabbed another man to death. When police arrived moments later, he greeted them with a gun. An officer who shot and killed him. McDade was cited as a victim of transphobic hatred by Florida Congressman Charlie Crist in a tweet honoring the day of remembrance.

Jayne Thompson, a transgender woman, was found unresponsive in a parking lot by police officers. When she was revived, she attacked the officer with a knife and he was forced to defend himself.

Crist also cited Yunieski Carey Herrera. She was stabbed to death by her husband who was high on crystal meth and went into a rage.

Helle Jae O'Regan was one of several people taken hostage in a San Antonio barbershop in May when a mentally unstable man gained entrance after closing and forced the employees to the back, killing O'Regan and injuring the others in the process.

Johanna Metzger was stabbed to death while staying at a drug recovery center in Baltimore, MD.

Monika Diamond collapsed in a Days Inn parking lot with a friend and asked for that friend to join her in the ambulance. After emergency workers told him no one could ride with them, he left and returned with a gun and shot her multiple times.

Riah Milton was killed in a robbery when a 14-year-old girl lured her to a secluded location in an attempt to steal her car.

Merci Mack was seen fighting with her assailant, and lover, over blackmailing him with video of the two of them together before he shot her.

Scott Devore, a drag queen, was strangled to death outside of his apartment in an attempted robbery.

Summer Taylor, a non-binary person, was hit and killed by a car driving the wrong way on a closed highway during a protest in Seattle.

Aja Raquell Rhone-Spears was stabbed, along with another person, at a vigil for another murder victim at a house in Portland, Oregon. According to police there were many witnesses, but they refused to corporate with the police.

Bree Black was killed in Pompeo Beach in a heavily crowded area with hundreds of people and no one has been willing to speak to the police, who have no suspects or even details of the scenario of the death.

Context matters and several of the unsolved murders have been reported to occur between midnight and early morning on highways, apartment buildings, hotels or parking lots.

Brayla Stone, 17, was found dead in a parked car and 19-year-old Trevone Miller, who was previously convicted as a teenager in another deadly assault, has been arrested in that case.

Many deaths have no apparent motive or any suspects. Marilyn Cazares, who was 22 and homeless, was found dead in an abandoned building near the Mexican border with no details provided or motive.

Nina Pop's body was found in her apartment with no other information. Dustin Parker, a transgender man, was killed on New Years Eve in Oklahoma while driving a taxi in the early morning hours.

Sara Blackwood was walking home late at night from her restaurant job when she was shot by an unknown suspect on a night in which several other people were also shot and killed in Indianapolis, Ind.

Three cases are particularly disturbing, even without an apparent hate motivation. Lea Rayshon Daye was killed in an altercation in a county jail, though no motive related to his gender identity was determined as he presented as male.

Dominique "Rem'mie" Fells suffered trauma to her head and early reports say her legs were severed by a train. Her body was found floating in the Schuylkill River in Philadelphia. Akhenaton Jones has been named a suspect in her death, but no other information is currently available.

In Philadelphia, Mia Green was found dying from a gunshot wound to her neck when Abdullah Ibn Elamin Jaamia, the driver was pulled over. He has been charged with the murder and no motive has been determined.

Sadly, a dozen or so cases simply do not have any information to go on and there is nothing to confirm or deny any motive. The majority have been gun shot victims discovered after the murder with no witnesses or other evidence.

So when Joe Biden followed up his tweet saying, "To transgender and gender-nonconforming people across America and around the world: from the moment I am sworn in as president, know that my administration will see you, listen to you, and fight for not only your safety but also the dignity and justice you have been denied," it simply is not clear what, if anything he could actually accomplish.

Transgender murders are handled equally by the police. Although each report invariably asserts that most of these crimes go unreported, it would seem this underscores the primary issue at hand.

This is not an epidemic of violence against transgender and gender-nonconforming people. These are simply standard crimes that involve trans or gender-nonconforming victims. There is certainly a higher risk involving sex work, drug interactions and other high-risk situations occurring in urban centers in the middle of the night. But there is no evidence to support a specific threat to transgender Americans.

The truth is, of all murders reported since 2015, 0.001 percent of transgender Americans experience lethal violence, of any kind, with only five confirmed cases of hate-motivated deaths. This is remarkable in a county of 331 million people. While each murder is tragic and the families deserve compassion, the data shows us that transgender Americans, as all LGBT Americans, are incredibly safe and protected in this country.

We have an astonishingly low hate crime rate, which is also 0.001 percent reported by the LGBT community annually. It does not help the transgender community to exploit these murders to support a narrative of fear, hatred and paranoia.