On Sunday, President Biden announced that he would not be holding a joint press conference with Russian President Vladimir Putin during his visit to Geneva next week to avoid the meeting getting derailed by public comparisons of the two leaders. 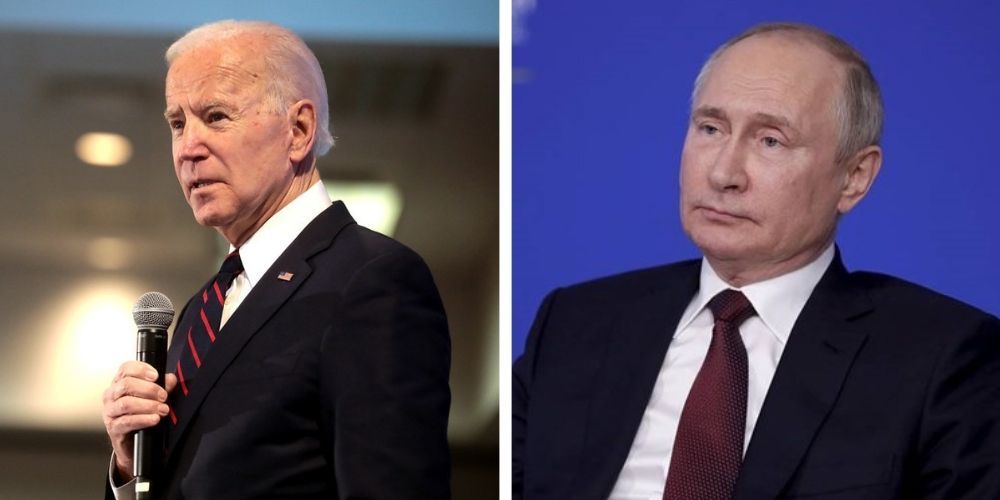 On Sunday, President Biden announced that he would not be holding a joint press conference with Russian President Vladimir Putin during his visit to Geneva next week to avoid the meeting getting derailed by public comparisons of the two leaders, the Hill reports.

"I always found, and I don’t mean to suggest the press should not know, but this is not a contest about who can do better in front of a press conference or try to embarrass each other,” Biden said during a press conference at Cornwall Airport Newquay. "It’s about making myself very clear what the conditions are to get a better relationship are with Russia."

"I think the best way to deal with this is for he and I to meet, he and I to have our discussion. I know you don’t doubt that I’ll be very straightforward with him about our concerns and I will make clear my view of how that meeting turned out and he’ll make clear from his perspective how it turned out," Biden continued. "I don’t want to get into being diverted by, did they shake hands, who talked the most, and the rest."

The White House announced Saturday that Biden would hold a solo press conference after the leaders meeting on Wednesday.

Secretary of State Antony Blinken stated Sunday the President Biden would "make clear to President Putin" that the United States seeks "a more stable, predictable relationship with Russia," and would like the two countries to work together.

"If Russia chooses to continue reckless and aggressive actions, we will respond forcefully, as we've already done when it comes to election interference, when it comes to the SolarWinds cyber-attack…" said Blinken.

Blinken added that they wouldn’t get the Russia’s answer on cooperation from one meeting, "we’ll have to see what comes from that meeting."