"Affirming a transgender child’s identity is one of the best things a parent, teacher, or doctor can do to help keep children from harm," Biden believes. 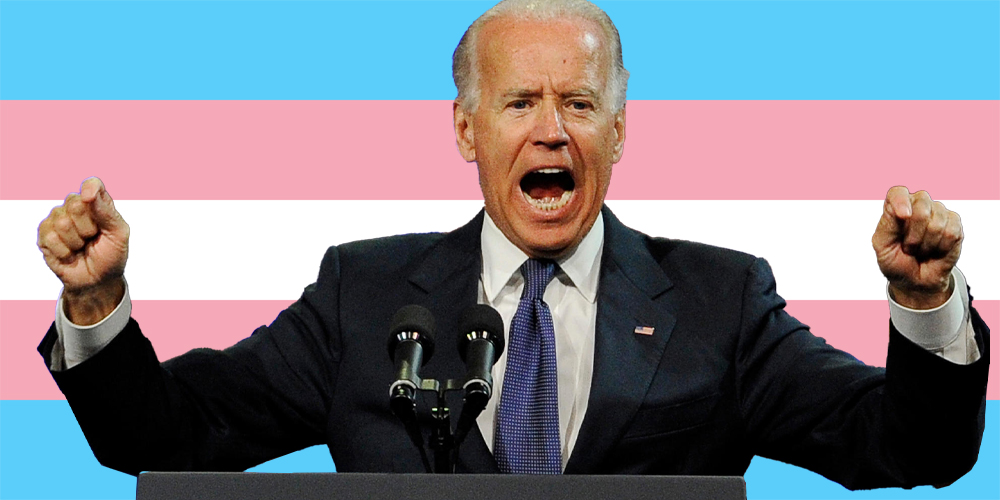 Alongside his statement, Biden is instructing Health and Human Services actively fight back with federal action if it crosses a line into potential discrimination.

The statement from the White House accused the state of Texas of "attacking" transgender youth.

Biden said: "The Governor of Texas has directed state officials to open child abuse investigations into families simply because they have provided access to affirming care for their children. This is government overreach at its worst. Like so many anti-transgender attacks proliferating in states across the country, the Governor’s actions callously threaten to harm children and their families just to score political points. These actions are terrifying many families in Texas and beyond. And they must stop."

For context, it was last month that Governor Greg Abbott concurred with the opinion of Texas Attorney General Ken Paxton that subjecting children to transgender-related procedures and treatment qualified as "child abuse" under state law.

What Abbott did was use already existing precedent to compel the Texas Department of Family and Protective Services to investigate any reported instances of this happening in families and households.

The move caused ire among localities within the state already, but now it’s the Biden administration stepping in.

The White House statement links to a separate announcement from Biden's Department of Health and Human Services, which Biden says are now "putting the state of Texas on notice that their discriminatory actions put children’s lives at risk."

Beyond the condemnation of Texas by HHS Secretary Xavier Becerra, there’s a list of announced actions by the department in response:

In summation as to both President Biden’s position and Secretary Becerra’s stance, they assert that expanding access to "gender-affirming care" for "transgender children" is the only feasible option. They accuse Texas of going after families with what state officials are doing.

It was on Wednesday that a Texas judge blocked the investigation by Department of Family and Protective Services within that state into one of their one employees, who has a child undergoing transgender related medical procedures.

The lawsuit brought forward by the ACLU and Lambda legal came as a result of the DFPS staffer asking her superiors the implications of Abbott’s directive as it applied to her own family. She ended up being placed on leave and being investigated by Child Protective Services, herself.

When it comes to the topic of transgenderism and how it applies to child custody – Jeff Younger lost his child for opposing the transition of his then 3-year-old – and local Antifa ambushed a North Texas University event featuring him.