The order to investigate came from Abbott, who ordered the Texas Department of Family and Protective Services to look into reports of procedures for transgender youth such as hormone therapy as child abuse. 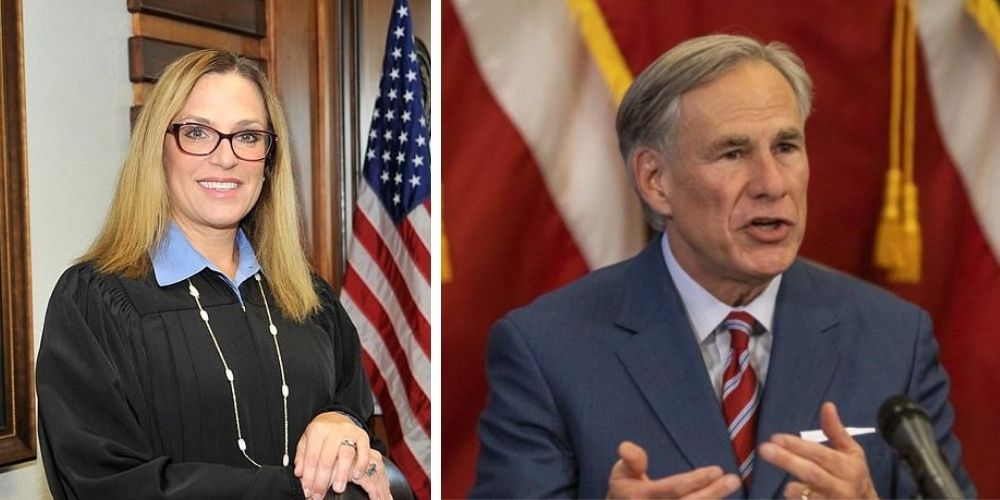 On Wednesday, a Texas judge blocked the state from investigating the parents of a 16-year-old girl undergoing gender-confirmation treatments.

District Judge Amy Clark Meachum issued a temporary order halting an investigation headed by the Department of Family and Protective Services into the parents, writing that the parents and teen "face the imminent and ongoing deprivation of their constitutional rights, the potential loss of necessary medical care, and the stigma attached to being the subject of an unfounded child abuse investigation," the Daily Mail reported.

The order to investigate came from Abbott, who ordered the Texas Department of Family and Protective Services to look into reports of procedures for transgender youth such as hormone therapy as child abuse.

This directive came just one day after Texas Attorney General Ken Paxton issued an opinion finding that sex-change procedures and hormone treatments on children would be considered child abuse under existing Texas law.

A lawsuit was filed on behalf of the parents by The American Civil Liberties Union and Lambda Legal, marking the first lawsuit to come forward against Abbott’s directive and Paxton’s opinion.

"We appreciate the relief granted to our clients, but this should never have happened and is unfathomably cruel," Brian Klosterboer, attorney for ACLU of Texas, said in a statement.

"Families should not have to fear being separated because they are providing the best possible health care for their children," he added.

The suit, which does not mention the names of the family, said that the mother, who works for DFPS on the review of reports of abuse and neglect, asked her supervisor on the day of Abbott’s order how this would affect the agency’s policy.

The mother was placed on leave from her job because of her transgender daughter, and was informed on the following day that her family would be investigated in accordance with the governor’s directive.

The lawsuit said the teen has received puberty-delaying medication and hormone therapy.

Meachum scheduled a March 11 hearing on whether to issue a broader temporary order blocking enforcement of Abbott's directive statewide.

The judge's ruling came hours after attorneys for the state and for the parents appeared in a video hearing.

Paul Castillo, Lambda Legal's senior counsel, told Meachum that allowing the order to be enforced would cause"'irreparable" harm to the teen’s parents and other families.

"It is unconscionable for DFPS to still pursue any investigation or inflict more trauma and harm," Castillo said in a statement following the judge's ruling.

An attorney in Paxton's office, Ryan Kercher, told Meachum that the governor’s order and the earlier opinion do not require the state to investigate every transgender child receiving gender-confirmation care.

On Wednesday, the US Department of Health and Human Services urged those targeted by investigations launched by Abbott’s order to contact the agency's civil rights office.

"The department also released guidance saying that, despite the order in Texas, health care providers are not required to disclose private patient information regarding gender confirming care," the Daily Mail reported.