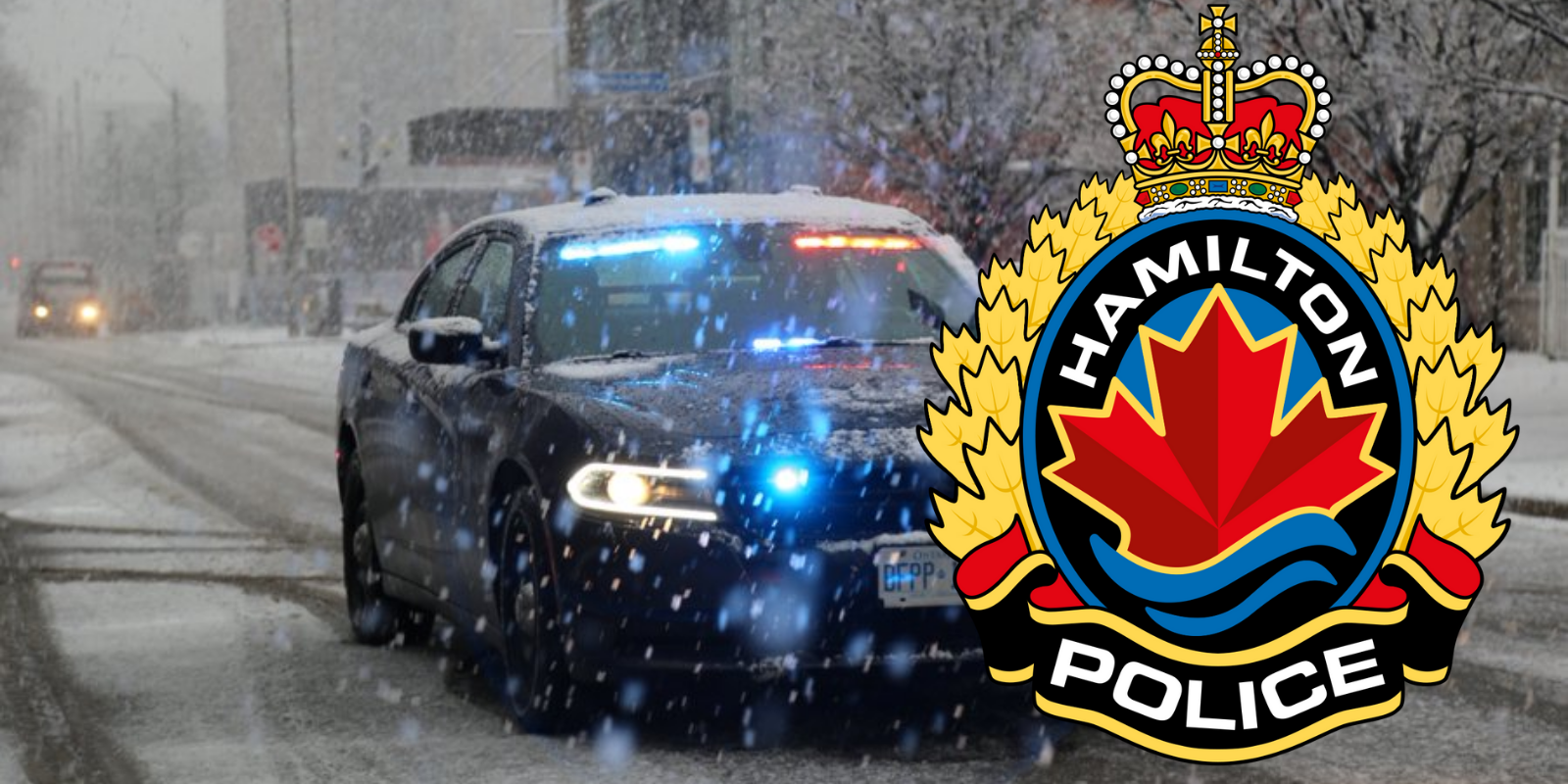 Biden's Digital Director Rob Flaherty tweeted that Twitter informed the Biden team that they will have to start new presidential accounts from scratch.

"In 2016, the Trump admin absorbed all of President Obama’s Twitter followers on @POTUS and on @WhiteHouse – at Team 44’s urging. In 2020, Twitter has informed us that as of right now the Biden administration will have to start from zero,"  Flaherty, tweeted.

Biden team spokesperson Cameron French told CNN Wednesday in a statement that the move from Twitter is a politicization of what would otherwise be a routine transfer of accounts.

"The Obama-Biden Administration built out social media accounts and followings that were handed over to the Trump Administration immediately and fully upon taking office. This wasn’t about politics; it was about ensuring no disruption in the ability of the executive branch of government to directly communicate its policies to the country," French continued.

Twitter spokesperson Nick Pacilio explained to CNN that the @WhiteHouse and @POTUS account will be archived for the 45th President, and new accounts would need to be created for the 46th President.

Pacilio told the Wall Street Journal that, "Mr. Trump is currently able to tweet with less risk, compared with private citizens, of having tweets taken down or his account suspended. Mr. Trump’s Twitter account, which has more than 88 million followers, will no longer receive special privileges when he becomes a private citizen... if Mr. Trump violates the site’s rules, those tweets would be taken down rather than labeled in the future."

President Trump inherited the @POTUS and the @WhiteHouse accounts in 2017 from the Obama administration, each of which had more than 13 million at the time. Currently the accounts have over 32 million and 25 million followers respectively.