This was a big statement by the former Vice President, who in the name of fixing climate change has vowed to upend the entire energy industry. 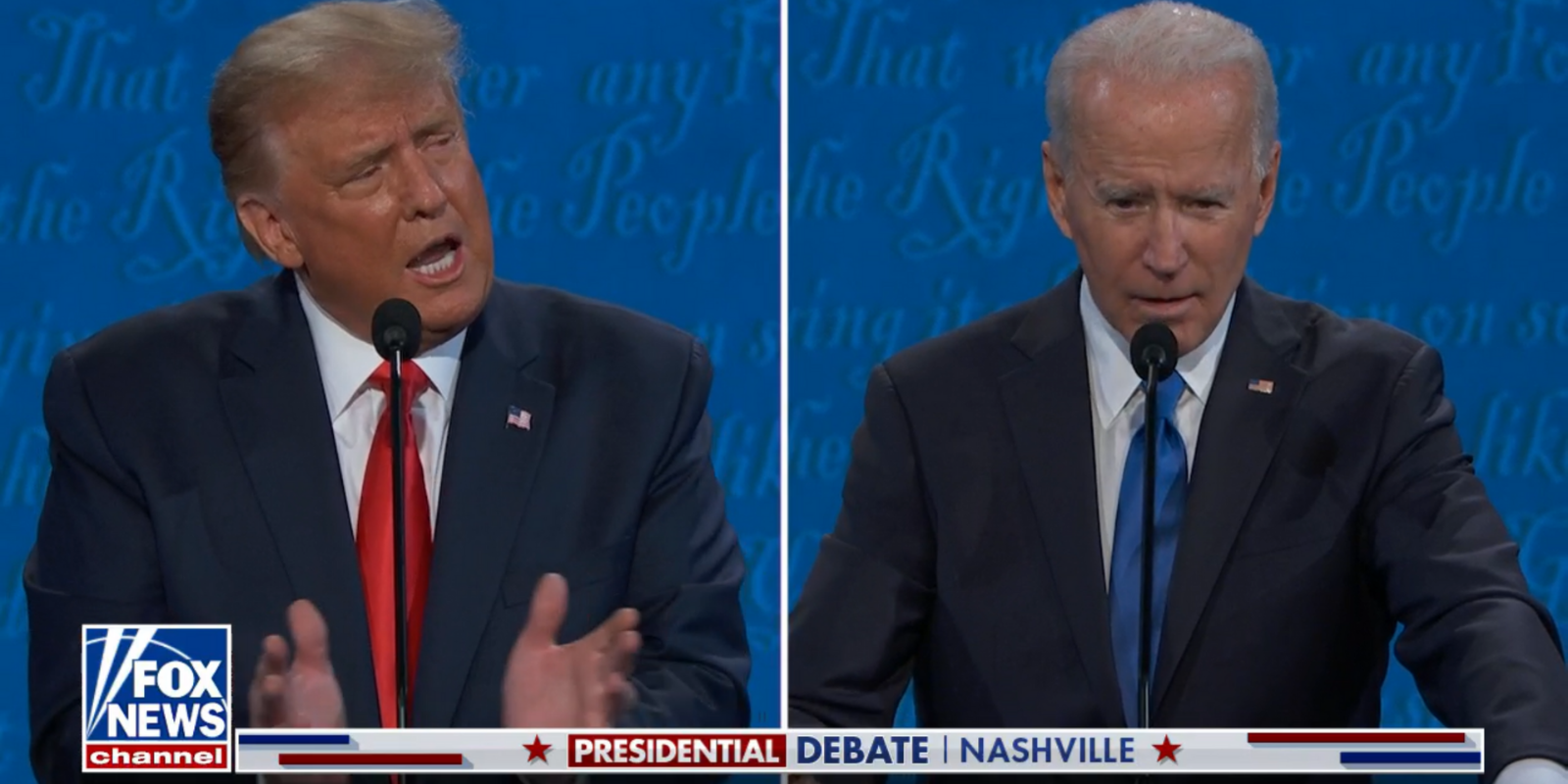 When asked if he would close down the oil industry as part of his climate change mission, Joe Biden told Americans he "would transition from the oil industry, yes" Biden said. "It pollutes significantly."

This was a big statement by the former Vice President, who in the name of fixing climate change has vowed to upend the entire energy industry.

This promise to transition away from fossil fuels comes at a time when, as Trump confirmed, the US has achieved energy independence.

Trump, who has put a large emphasis on bringing energy production back to the United States during his time in office, was quick to highlight the economic significance of Biden's verbal commitment.

Back in 2017, the oil industry supported 10.3 million jobs in the United States and accounted for nearly 8 percent of the nation's economy, according to a statement released by the American Petroleum Institute. The next year, oil accounted for more than 181 billion dollars of production revenue.

"The U.S. oil and gas industry supports the American economy like no other industry. We spur economic growth through hundreds of billions of dollars investing right here at home every year," the API report read.

According to a map put out by the Washington Post, the United States has three main areas for drilling. These are located in the greater Texas area, the northern Appalachian Basin, and along the northern Midwest of the country. Trump made an appeal to voters in all three areas on the debate stage.

Biden has been very clear on his intentions regarding the fossil fuel industry. When he shared the debate stage with Bernie Sanders back in March of this year, Biden unequivocally said he would terminate the industry should he become President of the United States.

Biden may have been exaggerating his plans in an attempt to win over democratic candidates while pitted against Bernie Sanders. Sanders had called Biden's plans, "not nearly enough," reprimanding the candidate for not taking the issue seriously. But from what Biden said about fossil fuels Thursday night, he might have meant it.