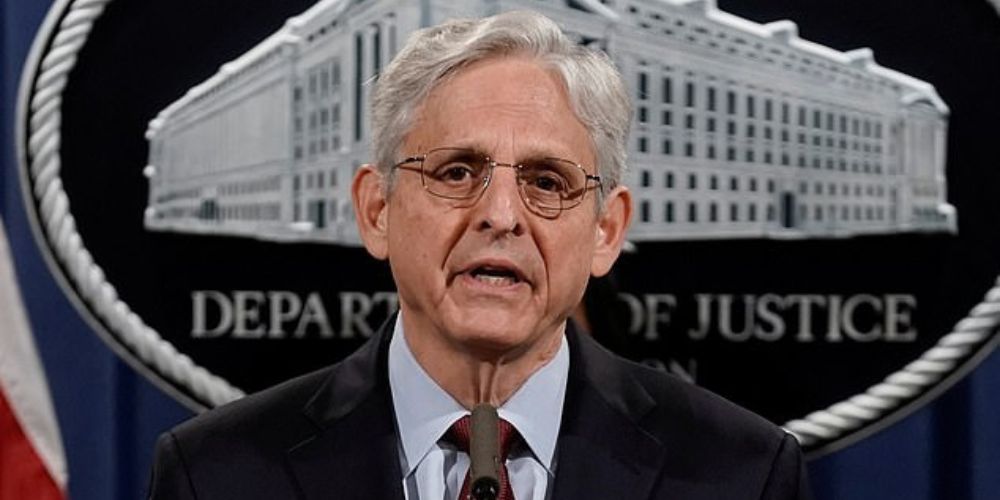 In a statement released Friday on the Supreme Court's decision to overturn abortion landmark ruling Roe v Wade, Attorney General Merrick Garland said that the Department of Justice will "use every tool at our disposal" to protect reproductive freedom.

"This decision deals a devastating blow to reproductive freedom in the United States. It will have an immediate and irreversible impact on the lives of people across the country. And it will be greatly disproportionate in its effect – with the greatest burdens felt by people of color and those of limited financial means," he added.

"The Justice Department will work tirelessly to protect and advance reproductive freedom," Garland insisted. "And we stand ready to work with other arms of the federal government that seek to use their lawful authorities to protect and preserve access to reproductive care. In particular, the FDA has approved the use of the medication Mifepristone. States may not ban Mifepristone based on disagreement with the FDA's expert judgment about its safety and efficacy."

"The Justice Department will use every tool at our disposal to protect reproductive freedom. And we will not waver from this Department's founding responsibility to protect the civil rights of all Americans," Garland concluded.

The Justice Department's statement was met with heavy criticism, with many pointing out that it is their duty to enforce federal laws.

In a 6-3 vote on Friday, the United States Supreme Court ruled in the case of Dobbs v. Jackson Women's Health Organization and overturned abortion landmark ruling Roe v Wade, which legalized abortion at the federal level.