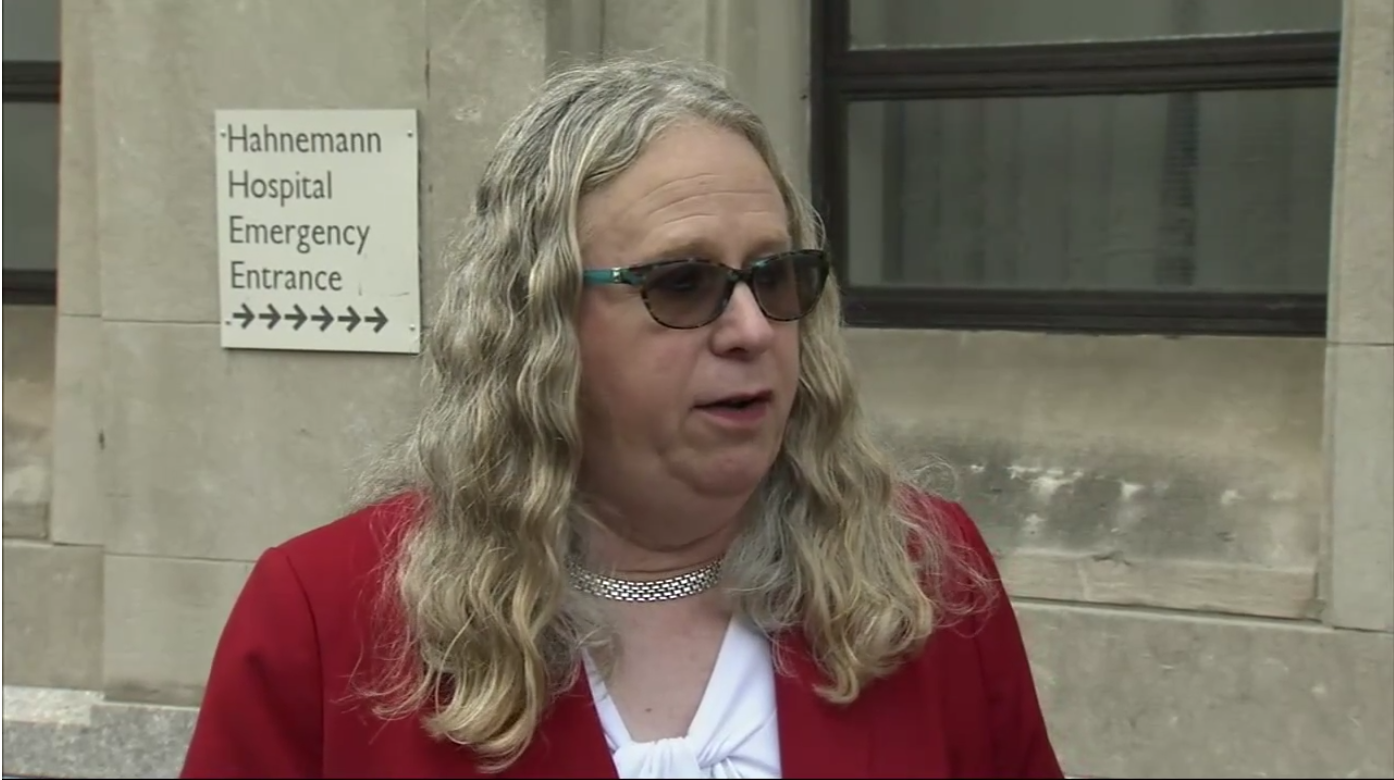 Biden's nomination for Assistant Health Secretary Rachel Levine, who is a gender non-conforming biological male who identifies as transgender and is a pediatrician, maintained her endorsement of a fully debunked study which claimed that puberty blockers prevent suicide. The hearing on her nomination is set for Thursday.

The study was in fact disavowed by its authors. Levine was recently nominated for the assistant health secretary position from her previous post overseeing health in Pennsylvania, where she implemented disastrous policies in nursing homes after taking her own mother out of a long term care home.

When Levine promoted the dubious claim that sterilizing children under the banner of "trans affirmation" is beneficial for their mental health, in January 2020, critics were on their guard.

In support of this claim, Secretary Levine posted a CNN article which did not link to the 2019 study Levine relied upon.

Levine claimed that the study found that children labelled "trans" are less likely to commit suicide—and more likely to have good mental health in the short and long term—if given experimental, off-label prostate cancer drugs provided by gender clinics as puberty blockers.

"This study is important because it's the first to show this specific association," Levine claimed. Experts doubted whether the study supported it, and began to write critical letters to publications. These prompted the medical journal to issue a correction to the study, in August 2020, and withdraw its claims.

The authors of the 2019 study said that, on re-evaluation, "the results demonstrated no advantage of surgery in relation to subsequent mood or anxiety disorder-related health care visits or prescriptions or hospitalizations following suicide attempts in that comparison.

"Given that the study used neither a prospective cohort design nor a randomized controlled trial design, the conclusion that 'the longitudinal association between gender-affirming surgery and lower use of mental health treatment lends support to the decision to provide gender-affirming surgeries to transgender individuals who seek them' is too strong."

Dr. Will Malone, a US endocrinologist, and member of the Society for Evidence-Based Gender Medicine and ReThink Identity Medicine Ethics expressed scepticism about the integrity of the study, quoting from a piece by Bernard Lane in The Australian.

"On Aug 1, the journal published a correction, an editorial and letters from psychiatrists and researchers in 4 countries identifying multiple flaws in the 2019 paper, with the conclusion that the data showed no improvement in mental health after surgery or hormonal treatment," he wrote.

In August 2020, the Journal of American Psychiatry published the correction to the October 2019 US paper—which relied on Swedish data—promoted by Secretary Levine. For the correction, the study authors agreed with several critical points. On re-analyzing the data, they found that the alleged mental health benefits were not present.

Paul McHugh, former chief psychiatrist at Johns Hopkins Hospital co-authored one of the letters run by the journal. He said the correction would make trans-affirmative clinicians "a lot more cautious" when making scientific claims because "they'll know people are watching".

Swedish neuropsychiatrist and autism expert Christopher Gillberg, signed one of the letters criticizing the 2019 paper, pointing out that the claims it made ignored post-surgery suicides.

When the 2019 study came out, Levine joined gender identity ideologues and profiteers in hailing the study as a global breakthrough in a field where even trans-affirming clinicians admit the evidence for such an approach to pediatric mental healthcare is weak.

However, when the correction was published, Levine did not share this critical information, or retract his erroneous claims, or remove the tweet.