Gates Foundation pushing curriculum which teaches that 'math is racist'

Pathway has called for pushing out "racism" from math, asserting that things like showing your work and getting the right answer are racist. 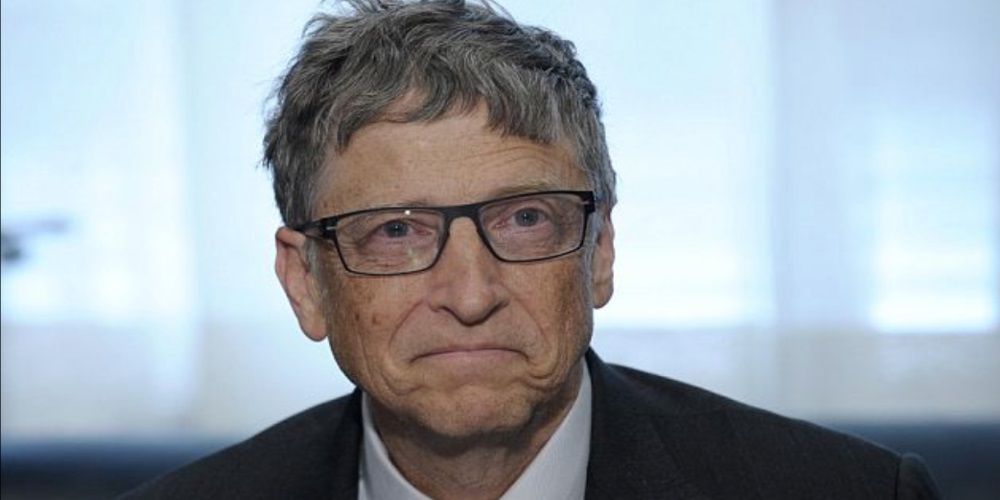 The Bill and Melinda Gates Foundation has donated tens of millions of dollars to a series of organizations behind a push to implement critical social justice ideology in math curricula, Washington Free Beacon reports.

Pathway has called for pushing out "racism" from math, asserting that things like showing your work and getting the right answer are racist. They suggest that mathematics "is used to uphold capitalist, imperialist, and racist views."

"[Requiring] students to show their work reinforces worship of the written word as well as paternalism," the group claims, arguing that students should be allowed to draw pictures and make Tik Tok videos about math problems instead.

The group even argues that teachers should praise students who use incorrect problem solving strategies in mathematics, claiming that the "concept of mathematics being purely objective is unequivocally false" and that such attitudes "perpetuate objectivity as well as fear of open conflict."

It is unclear why the Gates Foundation is supporting such initiatives.