At the centre of the groundbreaking discovery is social media personality and independent journalist Mike Cernovich, who recently won a case to unseal court documents related to child sex trafficking charges against Epstein. 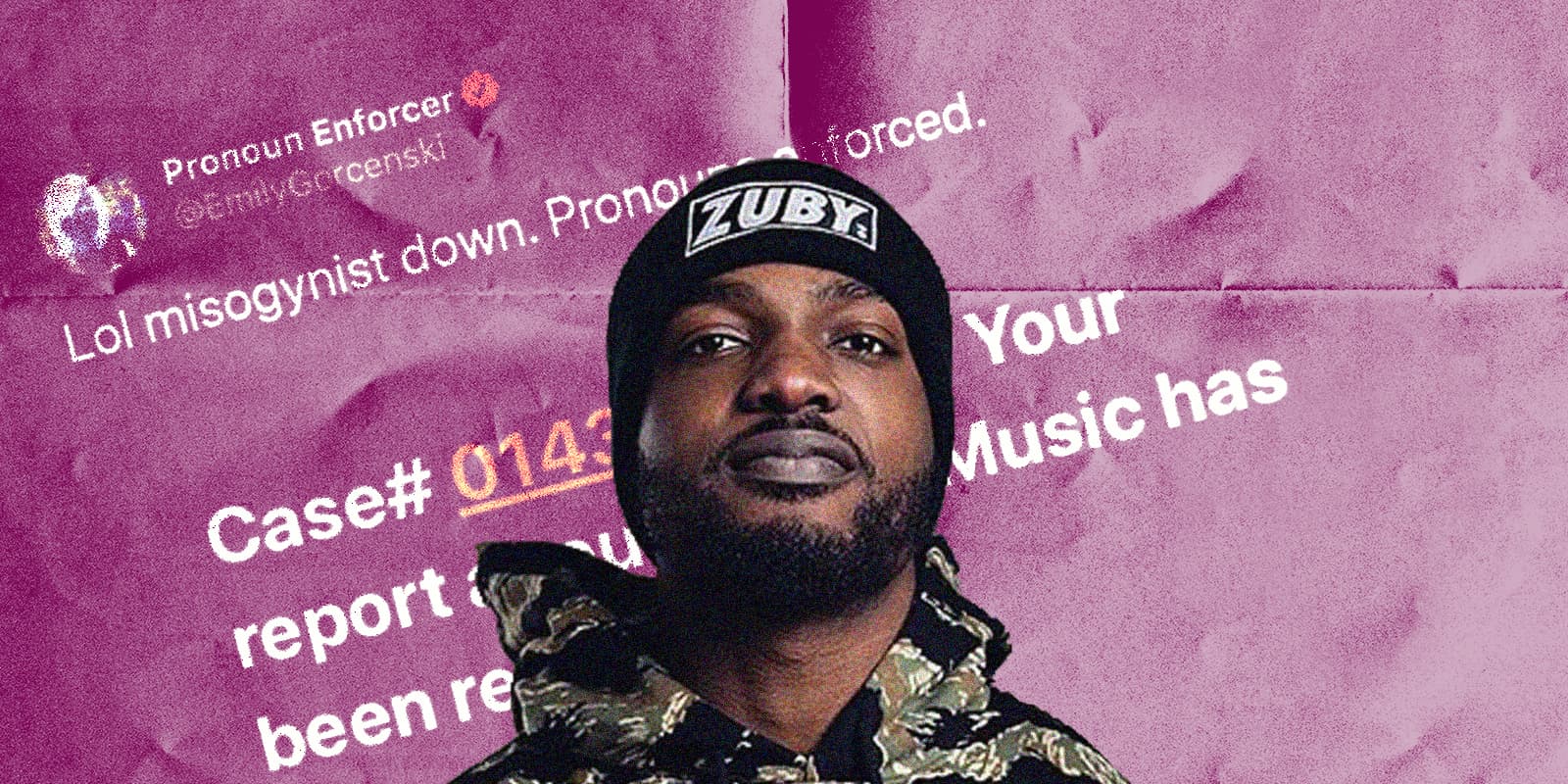 Billionaire registered sex offender Jeffrey Epstein was arrested in New York this weekend and will face sex trafficking charges, according to The Daily Beast.

Epstein will face federal charges for a number of incidents between 2002-2005, according to NBC News. Epstein is expected to appear in court today in Manhattan federal court, according to three law enforcement officials.

Charges laid are expected to range from trafficking and conspiracy to traffic minors for sex.

According to NBC, one senior official briefed on the case was quoted as saying there were “dozens of alleged underage victims, some as young as 14.”

That source also claimed that Epstein would allegedly pay minors for body massages, followed by sex acts. Allegedly, he would then pay those victims more money to bring their friends or others willing to act out on sex acts.

At the centre of the groundbreaking discovery is social media personality and independent journalist Mike Cernovich,  who recently won a case to unseal court documents related to child sex trafficking charges against Epstein.

The Post Millennial reached out to Cernovich for comment. He said, “I filed the lawsuit in 2017 under the First Amendment freedom of the press clause. The Epstein records clearly had journalistic value, After the media ignored the case for over a year, the Miami Herald filed a lawsuit seeking the same records. Julie Brown of the Miami Herald also developed independent stories, renewing interest in the case. After the Second Circuit Court of Appeals ruled that the records would be unsealed, the cover-up ended.”

Cernovich went on to Twitter later to say that the indictment was “disappointing”  and not “nearly as aggressive as it could be.”

The crimes allegedly took place at his homes on the Upper East Side of New York, as well as in Palm Beach, Florida. Epstein was en route to New York from France on Saturday and was arrested on arrival, according to the Associated Press.

Online, many have begun calling for the heads of those who were once associated with Epstein.

This ranges from now-President Donald Trump’s statements calling Epstein a “terrific guy,” who “likes beautiful women as much as I do,” going on to say “many of them” were on the “younger side,” all the way to former-President Bill Clinton, who flew with Epstein on a private Boeing 747 nicknamed the Lolita Express, without secret service present for most visits.

“It is quite likely that some of our faves are implicated but we must follow the facts and let the chips fall where they may—whether on Republicans or Democrats,” tweeted Pelosi.

With many eager to score political points, it’s important to remember that the real-life victims of Epstein’s alleged crimes are the most important, and hopefully they will find peace.