“I have yet to meet a real champion who has a problem with trans women. Real champions want stronger competition. If you win because bigotry got your competition banned… you’re a loser,” said McKinnon. 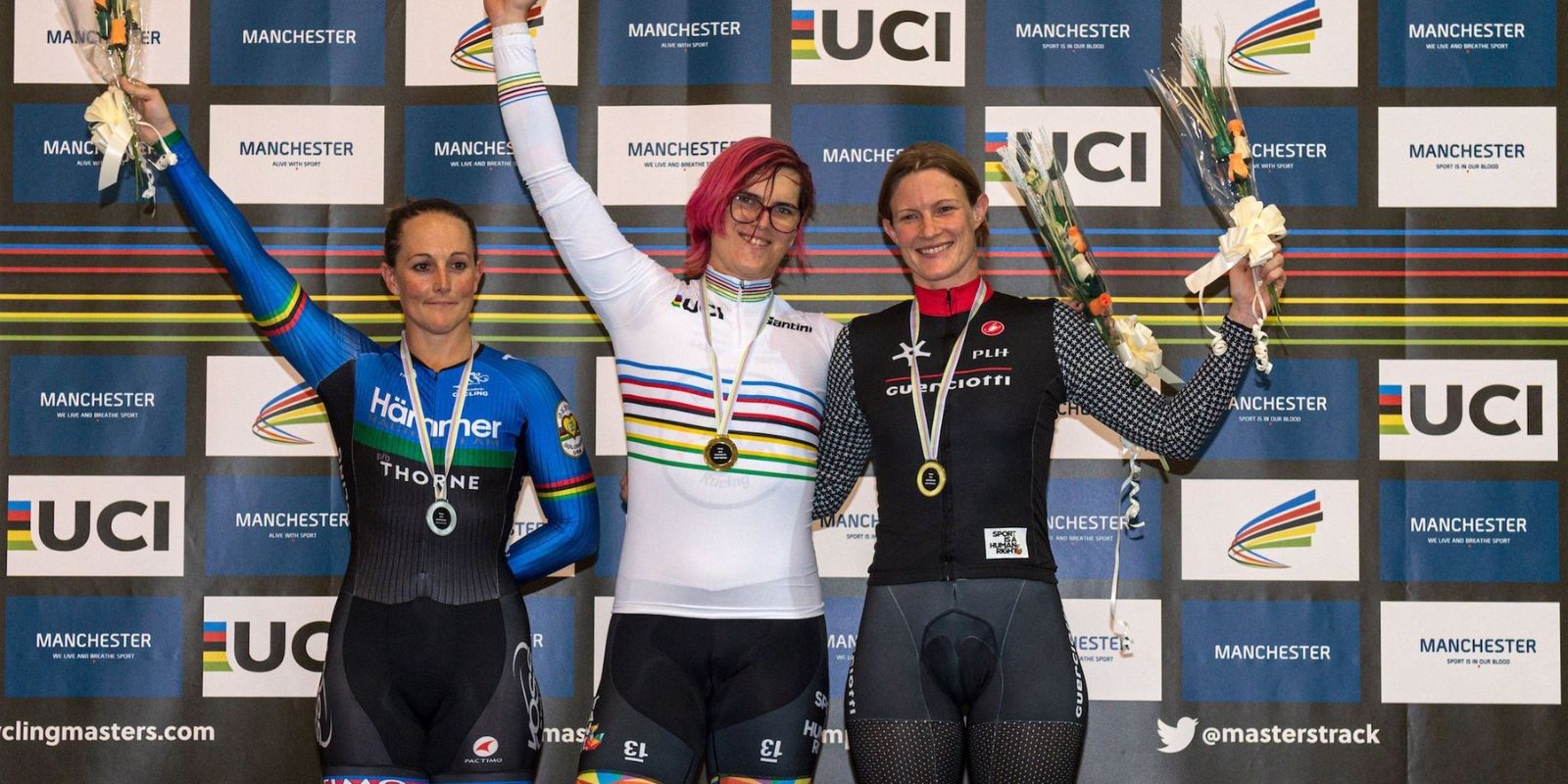 Rachel McKinnon, a biological male transgender female cyclist who won the women’s world championship claimed that female competitors who complain about her win are “losers.”

This is the second year in a row McKinnon has won the race, scoring another championship win in 2018.

McKinnon was challenged by former champion Victoria Hood who argued that because McKinnon was born as a biological male she has an unfair advantage in the competition.

“It is not complicated, the science is there and it says that it is unfair. The male body, which has been through male puberty, still retains its advantage, that doesn’t go away. I have sympathy with them. They have a right to do sport but not a right to go into any category they want,” said Hood who also manages the female British team.

McKinnon, however, argues that she has a right to be allowed to compete and that she is medically considered to be a female.

“All my medical records say, female. My doctor treats me as a female person, my racing license says female, but people who oppose my existence still want to think of me as male . . . So, if we want to say, that I believe you’re a woman for all of society, except for this massive central part that is sport, then that’s not fair,” claims McKinnon.

McKinnon slammed critics on Twitter arguing that those who complain about her success and the participation of born-male competitors are “losers.”

“I have yet to meet a real champion who has a problem with trans women.  Real champions want stronger competition. If you win because bigotry got  your competition banned … you’re a loser,” said McKinnon.