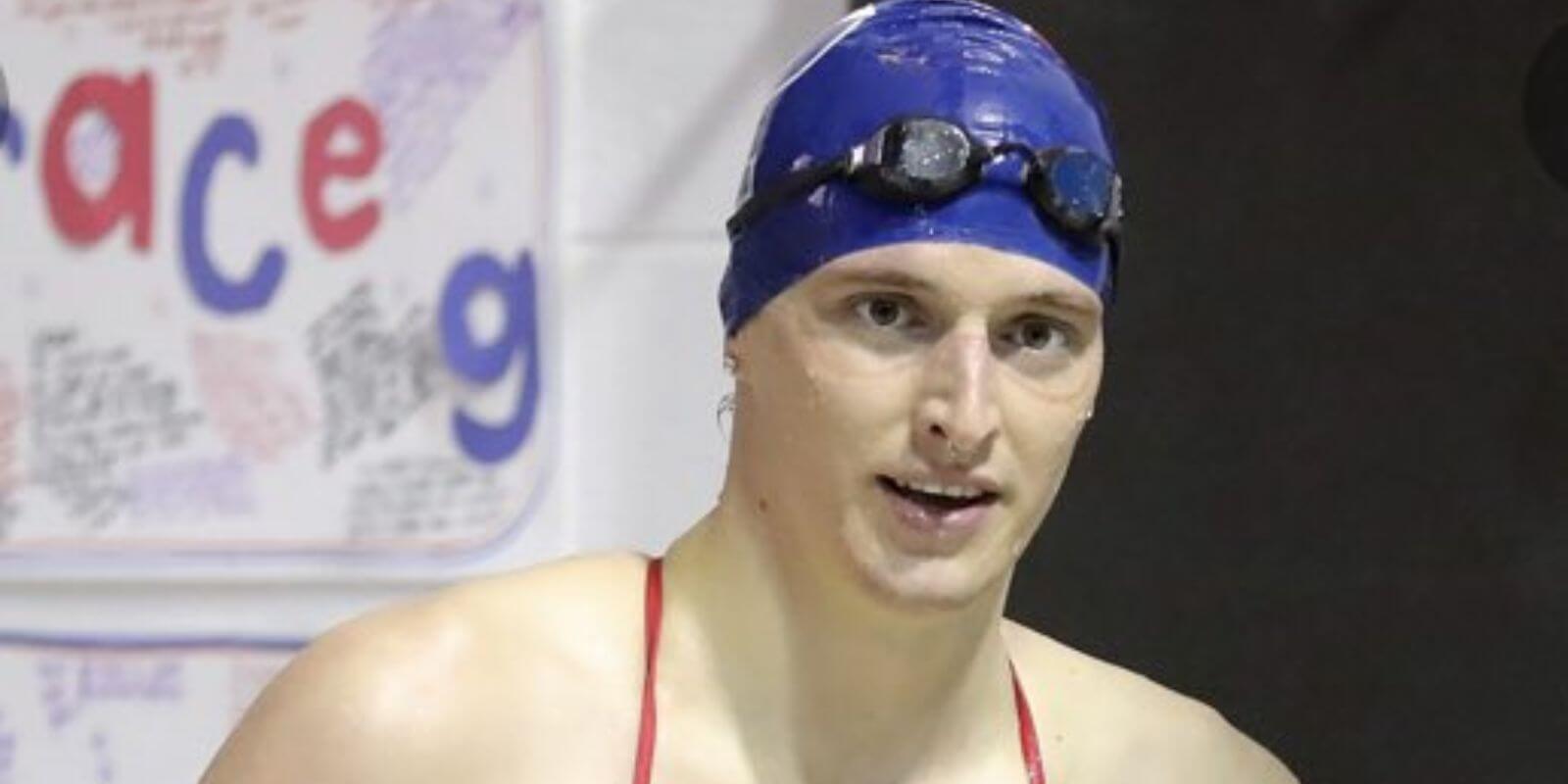 On Friday, at the NCAA Women's Swimming Championship in Atlanta, biologically male swimmer Lia Thomas who identifies as a woman eked out a tie for fifth place in the Women's Freestyle 200m race.

Thomas won the 500m freestyle race on Thursday, clocking in at 4.33:24. On Saturday, Thomas will compete in the women's 100m freestyle.

In fact, some people were noticeably cheering Thomas on, while other people could be heard booing and yelling.

The Daily Wire further reported that a father of one women's swimming competitor noted that "soul crushing would not be an understatement" when asked "how it felt to watch Thomas win over a pool of biological women."

"I just don't think it's fair," continued the dad, who told the Daily Wire he wished to remain anonymous.

People on numerous occasions have spoken out against Thomas, almost always under the condition of anonymity. One such anonymous swimmer's mother noted that people are "frightened to speak out," fearing repercussions by even the NCAA itself.

One Virginia Tech swimmer did speak out this week, and on the record, after watching her teammate place 17th in the 500 freestyle preliminaries, knowing that the first 16 women go on to compete in the finals.