"It's heartbreaking to see someone who went through puberty as a male and has the body of a male be able to absolutely blow away the competition." 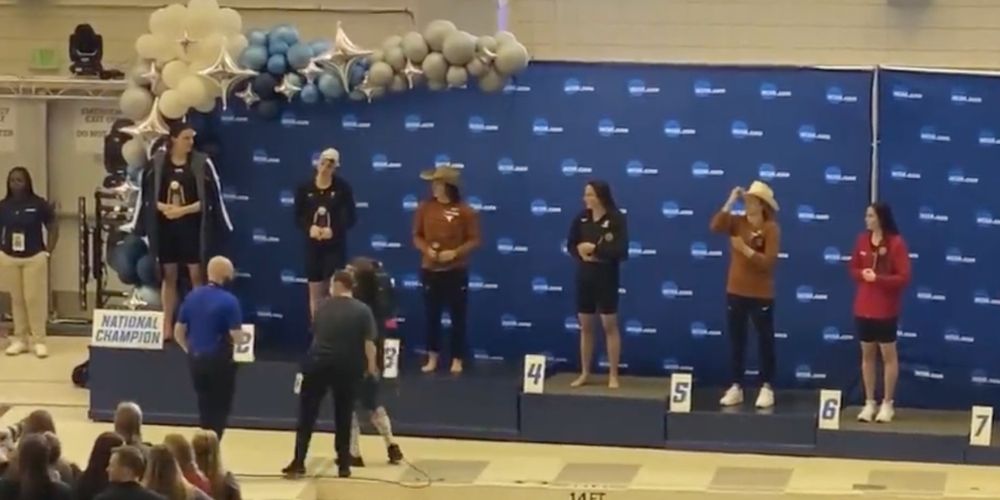 Following transgender swimmer Lia Thomas’ performance in the qualifying round for the NCAA women’s championship, a Virginia Tech swimmer has become the one of the first to publicly speak out against the biological male swimmer competing against women.

She continued on to say that one of her teammates just missed qualifying for finals because of rules that allow Thomas to compete.

The girl told Hernandez that she just wanted to defend her teammate and was concerned for her, but now fears backlash for speaking out.

Thomas continued on to win the 500 yard freestyle with a time of 4:33.82, nearly four seconds faster than the second place finisher.