Canadian journalists disgracefully pushed the narrative that Trump and the U.S. were to blame for Iran shooting down the plane that killed 63 Canadians. 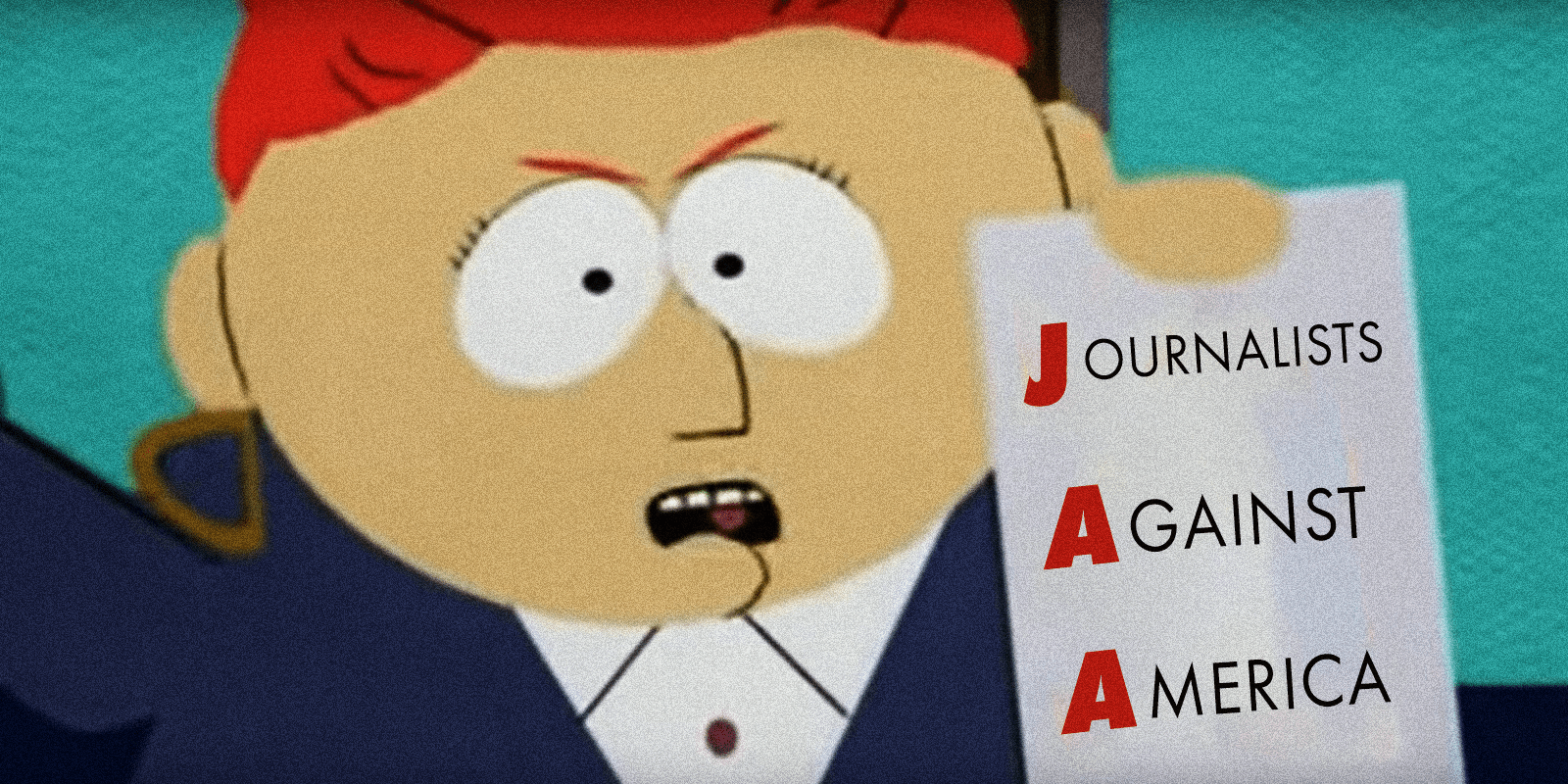 In one of the most disgraceful media displays seen in Canada for some time, the establishment press is trying to push a “blame America” and “blame Trump” propaganda line, following intelligence that showed Iran shot down the flight carrying 63 Canadian citizens.

On CBC, Katie Simpson said, “63 Canadians dead because of the unintended consequences of a decision made by the US President…”

During PM Trudeau’s press conference at least three reporters, including from CBC’s roster, repeatedly tried to get Trudeau to blame U.S. President Donald Trump and America for what happened.

The media kept saying it “started with a drone strike,” completely ignoring the fact the drone strike followed Iran repeatedly killing U.S. soldiers and attacking the U.S. embassy in Iraq.

The media pushed a disgusting and disgraceful fake narrative, pretending that all of history began the moment Trump ordered a drone strike, as if nothing had ever happened before.

Additionally, the establishment media ignored the obvious truth that the only country responsible for shooting the plane down is… wait for it… the country that shot down the plane.

This continues a pattern of disloyalty and anti-Western, anti-American sentiment from the establishment media.

They are basically pushing the same propaganda line that Iran is likely to push, claiming that “tensions in the region” are somehow all the fault of the U.S., and that shooting the plane was “caused by America”.

Somehow, in the addled minds of the establishment press, ruthless regimes like Iran have the right to respond, but democratic nations like the U.S. don’t.

It’s insane, and even more insane when you consider how the Iranian government oppresses women, executes LGBT people, butchers protestors, and sponsors terror.

At the most basic level, you would think that Canada’s establishment press would refuse to side with Iran or push the Iranian propaganda line, but even that is too much to ask.

And worst of all, with CBC pushing that BS so forcefully, Canadian taxpayers are being forced to pay for some of the most terrible “coverage” we’ve ever seen. The latest disgraceful reporting came on the heels of mainstream media journalists being awoken from their Trudeau Mania stupor over his new beard.

With such a dishonest and manipulative media, it’s no wonder that Canada is increasingly broken, divided, and powerless.