"As of now, the Taliban are not permitting the charter flights to depart. They claim that some of the passengers do not have the required documentation." 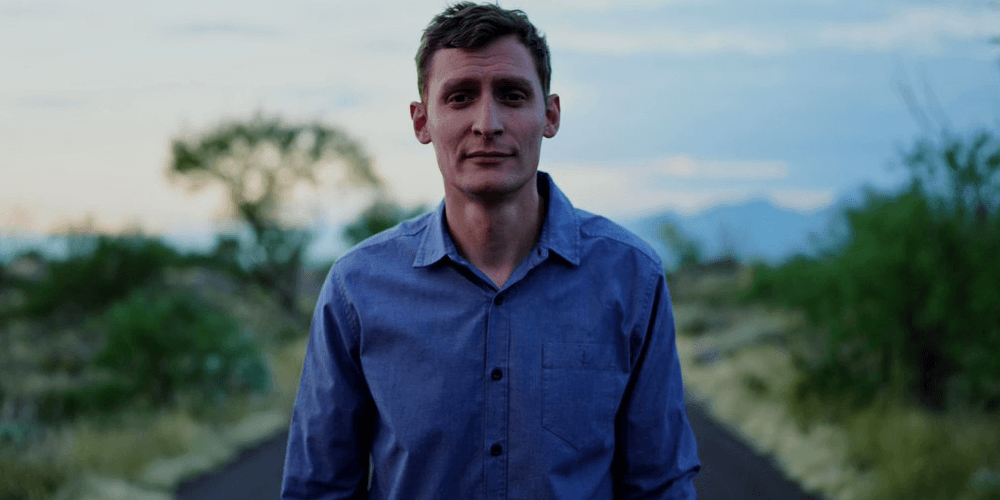 "As of now, the Taliban are not permitting the charter flights to depart. They claim that some of the passengers do not have the required documentation," said Blinken.

"While there are limits to what we can do without personnel on the ground, without an airport with normal security procedures in place, we are working to do everything in our power to support those flights, and to get them off the ground," Blinken assured.

Blinken also stressed the need for the United States and countries around the world to work together to get humanitarian aid to Afghanistan, which was a point made by the White House on Tuesday.

"The toll of conflict, drought, COVID-19 have hit the people of Afghanistan very hard and left millions displaced. According to the United Nations, some 50 percent of the population is in need of humanitarian assistance," said Blinken.

"Yesterday in Doha I had the chance to meet with Martin Griffiths, the UN Undersecretary General of Humanitarian Affairs, to talk about the urgent need for countries to work together to deliver aid and to ward off a potential humanitarian crisis," he added.

"The United States will continue to provide humanitarian assistance to the people of Afghanistan," Blinken continued. "We're gratified to have a partner in Congress when it comes to that commitment."

The news comes just days following the blocking of six airplanes full of American citizens and Afghan refugees for days from departing the Mazar-i-Sharif airstrip by the Taliban, in what was referred to as a "hostage" situation.

The White House said that they did not perceive the situation as one involving hostages. When asked on Tuesday if the planes being blocked from leaving Afghanistan are a hostage situation, Press Secretary Jen Psaki said "No, that is not what we would characterize it as. Those were comments made by a Republican congressman this weekend."

A State Department email viewed by CBS News stated that the flights would be cleared to leave Afghanistan and land in Qatar "if and when the Taliban agrees to takeoff."

A senior congressional source told CBS News that the Taliban is "basically holding them hostage to get more out of the Americans."

The following day, it was revealed that the Biden Administration was blocking flights filled with American citizens and Afghan refugees from leaving Afghanistan.

Rick Clay, of the private rescue group PlanB, told Fox News that the State department is the only thing standing in the way of the flights he's organized from taking off, with two other unnamed Americans involved in evacuation efforts echoing the same statement.