Maya Echols, a professional model signed with IMG Worldwide and a BLM activist, publicly warned on social media not to be surprised by violent protests if Derek Chauvin isn't convicted of murdering George Floyd. 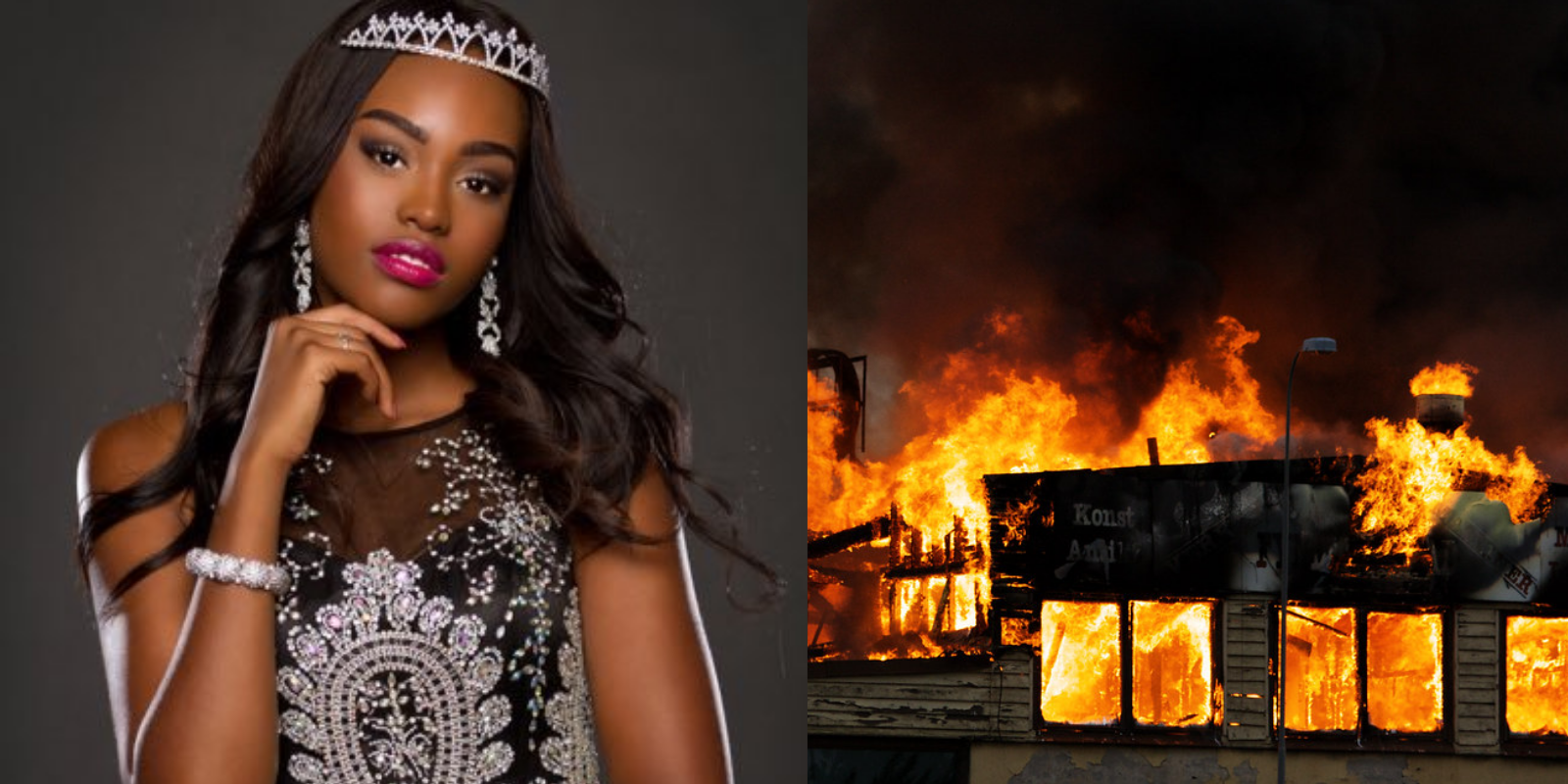 Maya Echols, a professional model signed with IMG Worldwide and a BLM activist, publicly warned on social media not to be surprised by violent protests if Derek Chauvin isn't convicted of murdering George Floyd.

Chauvin is currently on trial for the murder of Floyd in Minneapolis, a trial which is surrounded by controversy.

According to the Daily Wire, Echols said in a now-deleted video, "If George Floyd’s murderer is not sentenced, just know that all hell is gonna break loose. Don’t be surprised when building are on fire. Just sayin'."

Echols also starts another video on her Tik Tok account, which has hundreds of thousands of followers with a BLM face mask on, and says:

"My new favorite guilty pleasure is going to the grocery store with this mask on. I live in a predominately white area …. and the looks I get from these conservatives are crazy, like y’all would be shocked. Like, the death stares I get. It’s so funny to me, though."

"Like, I get so much pleasure out of seeing somebody upset because I’m saying my life matters. Like, it makes me laugh. And then I just look at them dead in their face, and usually I’m taller than them, so I just look down at them, and I look them in their eyes, ’cause they’re not gonna say anything to me."

Chauvin at the end of his trial could be convicted of any combination of second-degree murder, third-degree murder or manslaughter by the jury, according to the law in the state of MN.

There is lots of speculation as to what kind of verdict the jury will deliver, as defense lawyers have argued that Floyd had tested positive for massive amounts of fentanyl in his body in his autopsy.