A Chicago-based group called Defund CPD Campaign is advocating for the abolition of the Chicago Police Department's "racist" gang database, stating that a vast majority of individuals listed are Black or "Latinx." 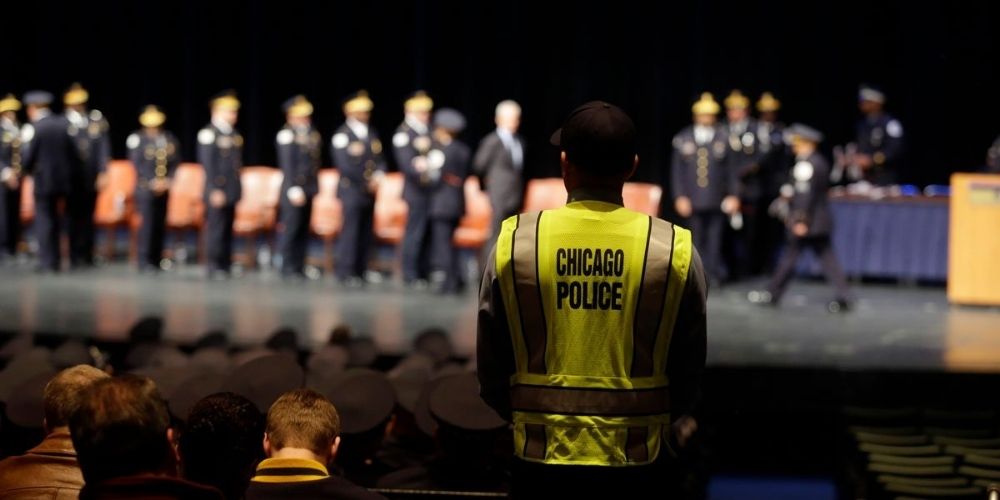 A Chicago-based group called Defund CPD Campaign is advocating for the abolition of the Chicago Police Department's "racist" gang database, stating that a vast majority of individuals listed are Black or "Latinx."

"Another racist surveillance tool used to criminalize is CPD's gang database. Of the 500,000 Gang Arrest Cards recorded, 95% of the individuals designated as gang members were Black and Latinx, with 91.3% of all individuals being male," a Twitter post from the Defund CPD Campaign reads.

The database has been heavily criticized by advocacy groups, with many saying that it targets certain neighborhoods or races.

Following criticism, the city council took steps towards reforming it last month, allowing the Chicago Police Board to hear appeals from those who want their names removed and feel they were wrongfully added, according to the Chicago Sun-Times.

"Finally, Chicagoans who have been wrongly included will have the right to have their names deleted and get on with their lives, whether it's getting a job, volunteering at their child's school or being able to rent a place to live," the outlet wrote.

A 2019 audit by now-former Inspector General Joe Ferguson's office concluded that the database was a "deeply flawed collection of gang data, with poor quality controls and inadequate protections for procedural rights."

A draft policy of changes to the database published in November includes in addition to the opportunity for appeal, "also includes a rule mandating gang designations be purged after five years absent new confirmation of active gang involvement, restrictions on sharing the information with outside agencies and stricter criteria and oversight for adding someone to the gang database in the first place," according to WBEZ.