A Black Lives Matter rioter was sentenced to five years in prison after pleading guilty to first-degree arson for setting the Portland Police Bureau's north precinct on fire at an Antifa riot last June. 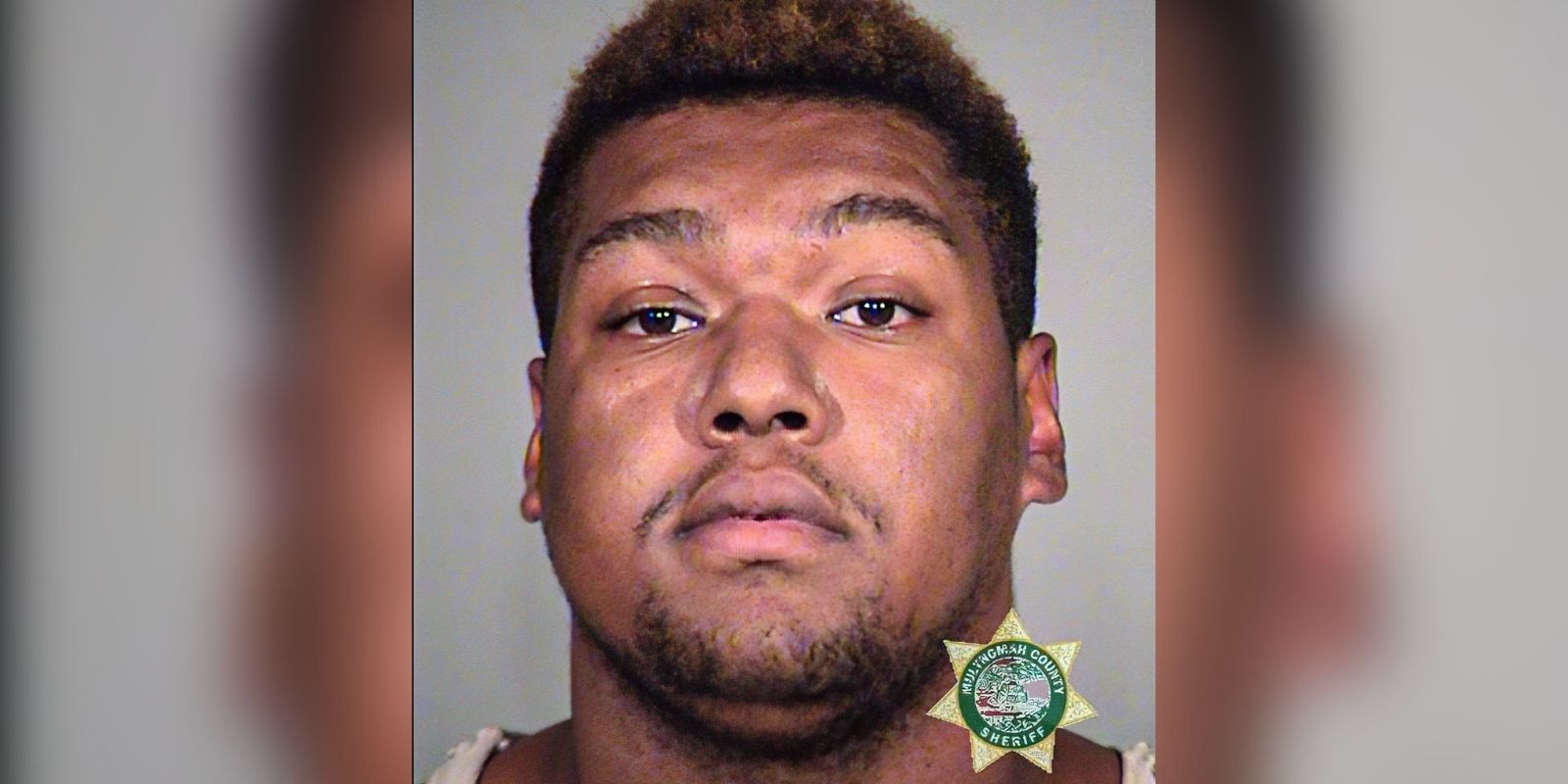 A video recording by a civilian led investigators to name Streeter-Hillerich as a suspect in the case. According to court records, Streeter-Hillerich was identified in footage setting a large dumpster on fire near the building's northwest exterior corner. The fire was set on top of the trash receptacle, which was pushed against plywood that was affixed to the building to protect windows and prevent break-ins.

The sentencing resulted through "a global resolution" of the three Multnomah County pending cases including guilty pleas for first-degree arson, unlawful use of a weapon, and two counts of fourth-degree coercion and assault. Streeter-Hillerich's sentencing imposed by the judge considered all of the criminal conduct and not just the arson case, officials reported in the press release.

On July 8, 2020, PPB officers and Portland Fire and Rescue's Fire Investigation Unit arrested Streeter-Hillerich in relation to the June 26 incident. He was charged with first-degree felony arson and felony riot. Streeter-Hillerich was also charged with felony riot, unlawful use of a weapon, menacing, and failure to perform the duties of a driver in relation to a June 8 demonstration when rioters blocked Interstate 84. The suspect was later released.

The case was investigated by the Portland Police Bureau and prosecuted by Multnomah County Deputy District Attorney Shawn Overstreet. Streeter-Hillerich will be placed post-incarceration on three years of supervision upon release from the Oregon Department of Corrections. Restitution to the city of Portland will be determined within 90 days.

Streeter-Hillerich was also charged by federal authorities for the same incident with two felony counts of using fire to maliciously damage and attempt to damage a city-owned building and multiple private businesses, the U.S. Attorney's Office for the District of Oregon announced its decision to prosecute in September.

Streeter-Hillerich was arrested by the US Marshals Service in Vancouver, Washington, following a federal investigation involving the Bureau of Alcohol, Tobacco, Firearms, and Explosives and the FBI. He was ordered released pending further court proceedings after his first appearance in federal court last year.

According to the affidavit written by an ATF special agent, Streeter-Hillerich told the law enforcement official that other individuals present at the fire were "anarchists" and several were "leaders with the Rose City Justice organization," which organizes Black Lives Matter-themed protests.

In exchange for the five-year plea deal with the Multnomah County District Attorney’s Office, federal prosecutors will drop the arson charges against Streeter-Hillerich. The U.S. Attorney's Office says it intends to honor the agreement.

"We do intend to dismiss our federal charges against Mr. Streeter-Hillerich as part of this global resolution. This should occur within a matter of days," Kevin Sonoff, spokesman for the U.S. Attorney's Office, told Willamette Week. As part of the agreement, the Washington County district attorney last Friday also dismissed a harassment case against Streeter-Hillerich, which was filed in February.

Streeter-Hillerich was also convicted in 2019 of third-degree felony assault. He was on probation at the time of both recent offences and was scheduled for a probation violation hearing. In 2018, his brother whom he's close with, Gary Wayne Streeter-Hillerich, was slapped with a 20-year sentence for raping, kidnapping, abusing and robbing a random woman he followed off a bus while he was placed on supervised release from a previous sex crime.