Despite Quebec benefitting in the billions annually from Alberta oil production, the Bloc Quebecois leader rudely claimed Quebec is getting a bad deal. 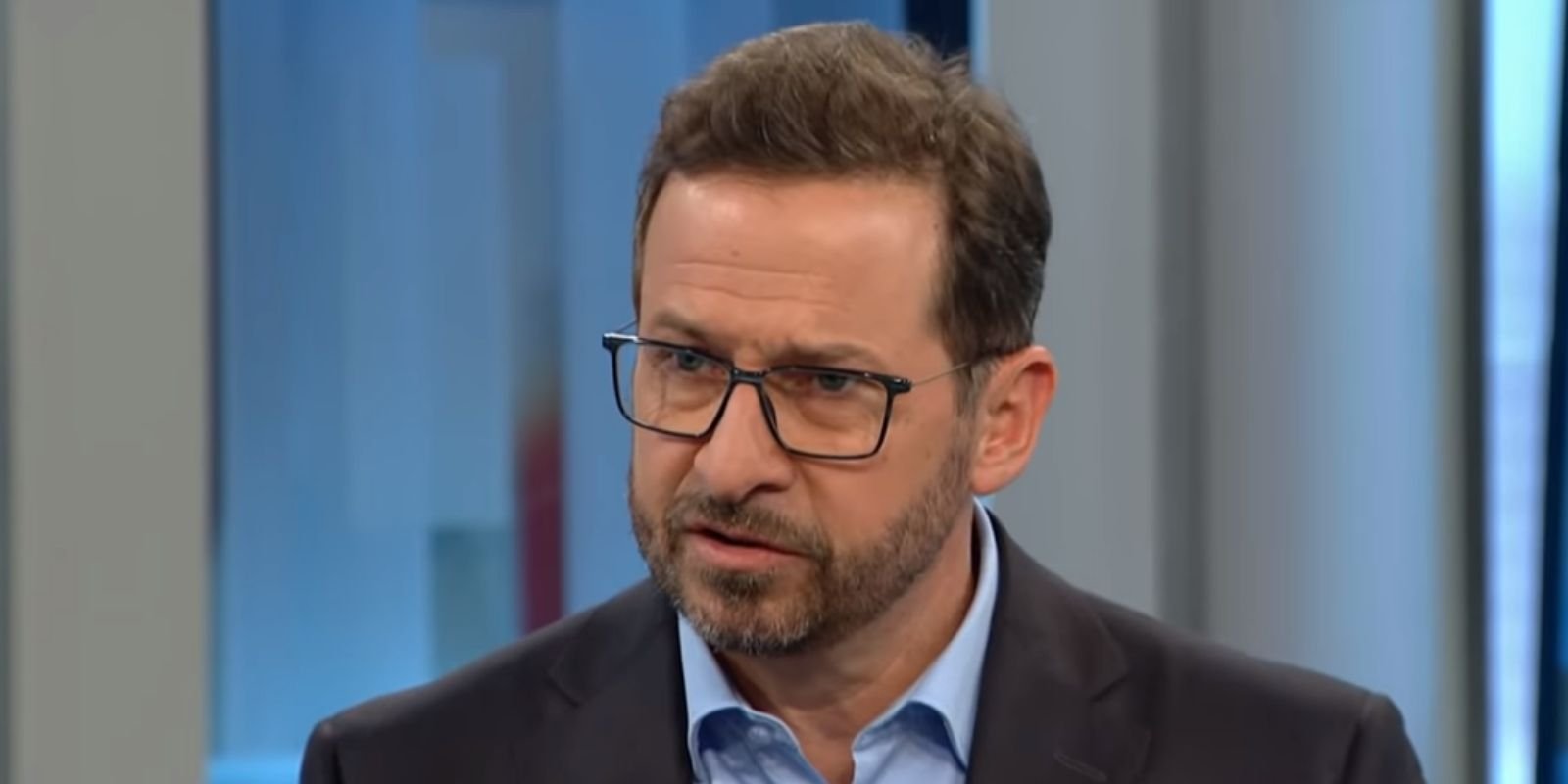 The leader of the Bloc Quebecois has a problem with Quebec’s money being used to develop a pipeline.

On Thursday, the leader of the Bloc Yves-François Blanchet posted a tweet expressing his government’s opposition to oil pipelines, while also posting a photo, in which a bag of money with Quebec’s Fleur de Lys on it went through a pipeline.

The accompanying text stated, “14 billion for a pipeline in the west” in French.

By placing a bag with Quebec’s Flur De Lys being dropped into a Canadian pipeline, alongside the number 14 billion, it appears the Bloc is attempting to put forward the message that Quebec paid for the entire pipeline when in reality it paid for a portion.

Quebec has received nearly $14 billion in equalization payments from Canada, largely through funds brought in through oil prodcution in the west. In one year, the province received multiple times more than the portion it paid of the $14 billion used to develop TMX.

According to Alberta Premier Kenney, since inception in 1957 of equalization payments, “Quebec has received equalization money every year of the program, totalling $221 billion or 51 percent of all payments.”

Transfer payments made up more than 10 cents on every dollar spent in Quebec.

While projecting a surplus, Quebec will continue to also receive the most from equalization payments in the 2019-2020 fiscal year.