The Senate Committee on Homeland Security and Governmental Affairs (HSGAC) and the Committee on Finance had released a world-shattering report that makes a series of incriminating new allegations against Hunter Biden, son of former Vice President and Democrat presidential candidate Joe Biden. 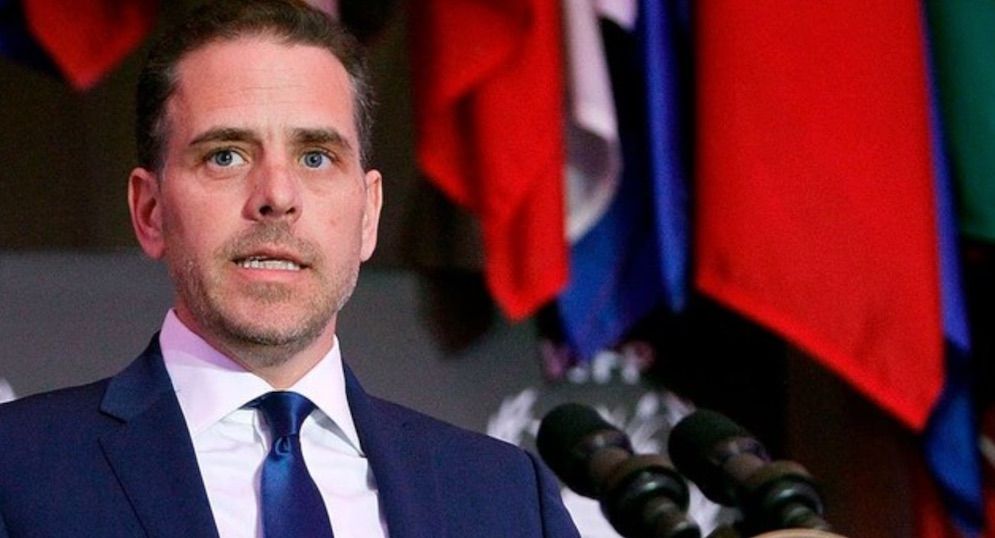 The Senate Committee on Homeland Security and Governmental Affairs (HSGAC) and the Committee on Finance has released a world-shattering report that makes a series of incriminating new allegations against Hunter Biden, son of former Vice President and Democrat presidential candidate Joe Biden.

The Daily Wire reported that the "investigation launched after Finance Committee Chairman Charles Grassley (R-IA) publicly raised conflict-of-interest concerns about the sale of a U.S. company to a Chinese firm with ties to Hunter Biden a month before Congress was notified about a whistleblower complaint that was the catalyst for Democrats’ impeachment of President Donald Trump," adding that "the Senate’s investigation relied on records from the U.S. government, Democrat lobbying groups, and interviews of numerous current and former officials."

Sen. Ron Johnson (R-WI) took to Twitter Wednesday morning, tweeting: "OUT TODAY: Report with @chuckgrassley found millions of dollars in questionable financial transactions between Hunter Biden & his associates and foreign individuals, including the wife of the former mayor of Moscow."

The report revealed that "Hunter Biden received a $3.5 million wire transfer from Elena Baturina, the wife of the former mayor of Moscow."

The report also stated that Hunter Biden made a number of payments to foreign nationals with "questionable backgrounds" consistent with "organized prostitution and/or human trafficking," according to The Federalist.

The records on file also “confirm that Hunter Biden sent thousands of dollars to individuals who have either: 1) been involved in transactions consistent with possible human trafficking; 2) an association with the adult entertainment industry; or 3) potential association with prostitution.”

The report continued by detailing alarming transactions that were Russian-and-Ukrainian-linked to what "appears to be an Eastern European prostitution or human trafficking ring."

In November of 2019, Page Six reported that an Arkansas woman who had successfully sued Hunter Biden for child support was actually a stripper at a club that he frequently visited.

The outlet went on to say that he was also a regular guest at the Mpire Club in Washington, D.C.'s Dupont Circle, where Lunden Alexis Roberts, the mother of his child, went by the name "Dallas" on stage.