Bonnyville to leave the Federation of Canadian Municipalities

Not only is western alienation from the federal government been troubling Albertans lately, but Alberta’s rural municipalities are also feeling the disconnect from their eastern counterparts. 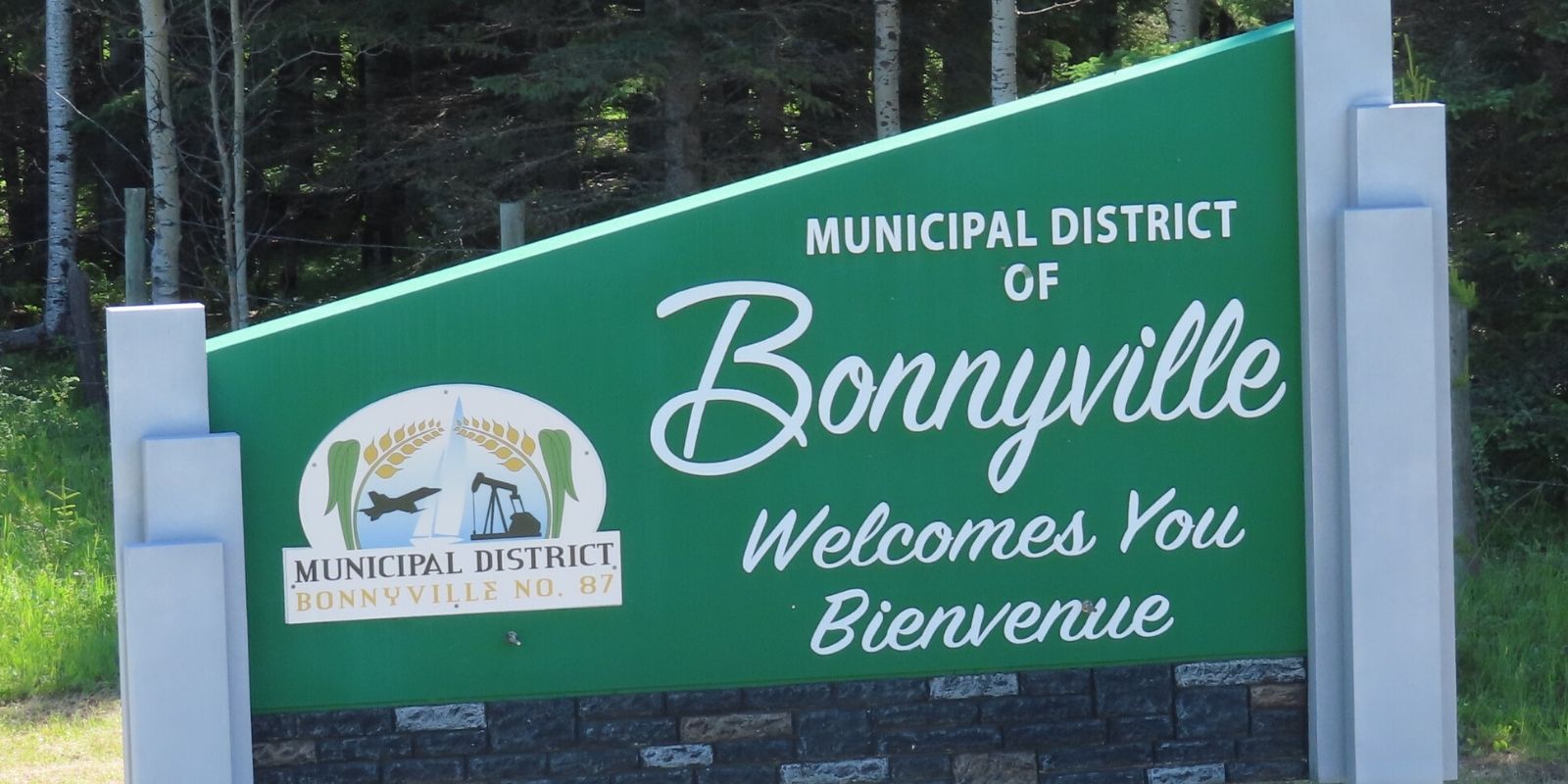 Not only is western alienation from the federal government been troubling Albertans lately, but Alberta’s rural municipalities are also feeling the disconnect from their eastern counterparts.

Despite currently being members of the Federation of Canadian Municipalities (FCM) the municipal district of Bonnyville is forgoing its membership to send a message that it is tired of not being heard.

Bonnyville is heavily reliant on the oil and gas industry and thought that despite not having a pro-oil & gas federal government, the FCM would at least be able to lobby the government on behalf of the municipality’s needs.

According to a county representative, the issue is that the FCM allegedly heavily favours major eastern cities as they are able to provide the most funding to the organization.

This imbalance results in an almost totalizing focus on big-city infrastructure and a distinct lack of care for the issues of a small rural Alberta municipality.

Greg Sawchuk representative for Bonnyville said that during his municipality’s withdrawal, “I got an email saying the FCM president would like to talk to you on the phone. And so I entertained this is about two weeks ago. And we had about a half-hour conversation where I put across that we just felt as though there was no mention of natural resource development, from FCM.”

Mr. Sawchuk had explained that despite the lowly position of municipalities like Bonnyville, the FCM held emergency meetings themselves and on the Rural Municipality Association, realizing the symbolic significance of Bonnyville losing faith in the federation.

Out of this move, Bonnyville not only wishes to preserve its municipal budget by not contributing to an institution that ignores them but also hopes to bring more attention to the needs of rural Alberta towns. They are making it clear that the FCM has not appropriately been representing their voice, so the Bonnyville municipal council feels it is worth taking on that responsibility themselves.

Bonnyville will officially revoke its membership at the end of 2019.