"In an effort to prevent further loss of life, we are asking everyone to please avoid crossing illegally," the Border Patrol said. 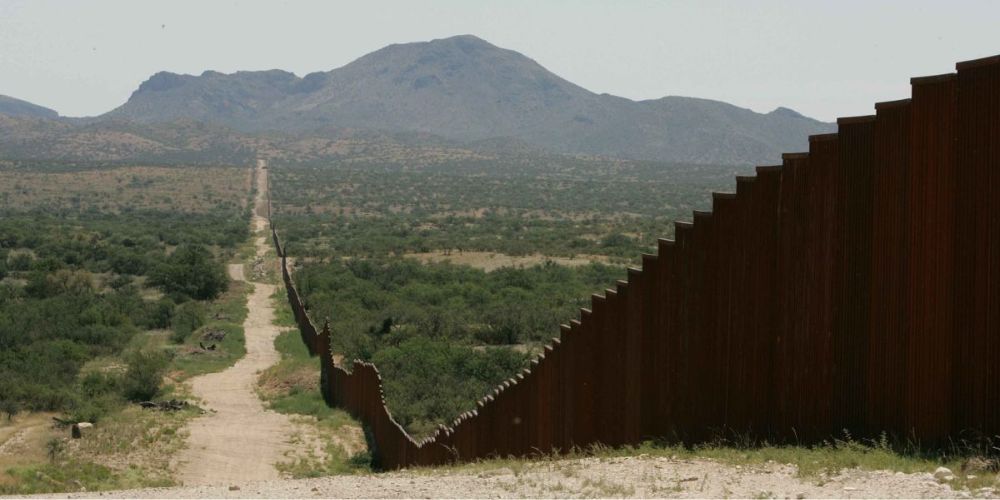 Following the drownings of nine illegal immigrants that attempted to cross the Rio Grande river into the United States, Border Patrol officials are pleading for migrants not to attempt the journey.

According to Fox News, Customs and Border Protection (CBP) Chief Patrol Agent Jason Owens, of the Del Rio Sector, released a warning to those who are attempting to make the journey.

"This is a warning of extreme importance; the currents of the Rio Grande have become more dangerous due to recent and continuing rainfall and more rain is forecasted for the coming week," Owens warned.

"Despite these adverse conditions, US Border Patrol, Del Rio Sector continues to encounter large groups of more than 100+, 200+ attempting to cross the Rio Grande daily."

"To date, at least nine individuals have died over the last few days attempting to cross this area," Owens continued. "In an effort to prevent further loss of life, we are asking everyone to please avoid crossing illegally."

On Saturday, the Border Patrol confirmed that a ninth person had drowned after a large group of migrants attempted to cross the river last week. Previously, six were found by CBP agents, while two were found by Mexican authorities.

In the same incident, US authorities apprehended 53 migrants, 37 of which were rescued from the water by CBP agents. Mexican authorities arrested 39 people.

According to Fox News, CBP agents said they had recovered more than 200 bodies of migrants that attempted to cross the river in the Del Rio sector in August alone.

CBP authorities continue to be overwhelmed with migrants crossing the border, with nearly 2 million migrants being apprehended by authorities at the border during the 2022 fiscal year.