The situation in the middle east will likely be getting far tenser before it gets any better. 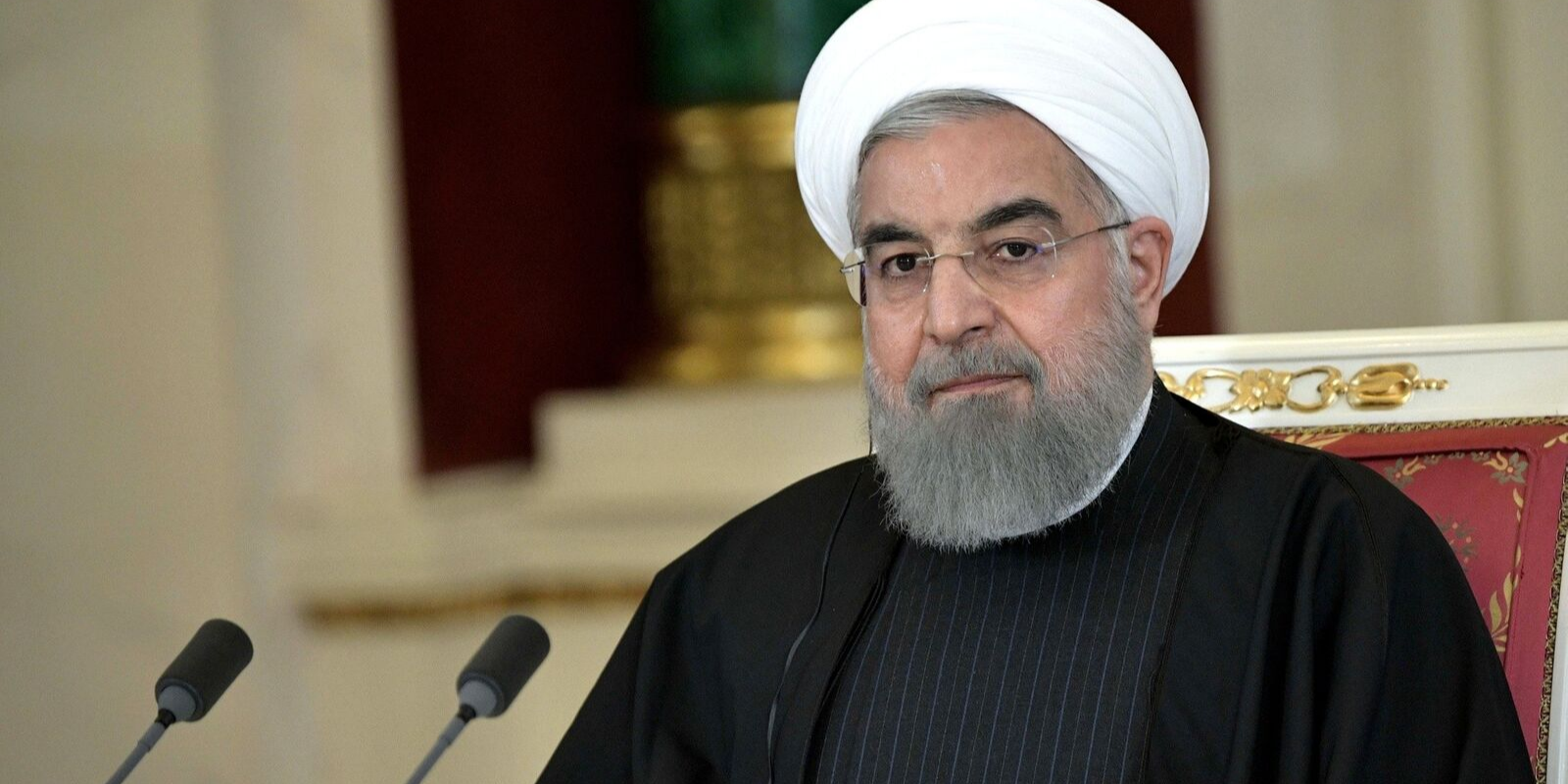 The situation in the middle east will likely be getting far tenser before it gets any better.

The United Kingdom has officially agreed with Saudi Arabia and blamed the attacks carried out on one of the largest oil sites in the world on the Islamic Republic of Iran.

Prime Minister Johnson told reporters flying with him late Sunday to attend the UN General Assembly that now “the U.K. is attributing responsibility with a very high degree of probability to Iran” for the attack by drones and cruise missiles.

In response, the PM is now also strongly considering joining the US-led effort to protect the gulf waters.

While the UK has attributed blame to Iran, the United States has gone far further moving troops into the region to bolster Saudi defences.

In response to these moves, Iran has said Yemeni rebels where behind the actual attack, while also threating all-out war should anyone strike inside Iran.