Police have charged another 15-year-old male with first-degree murder. 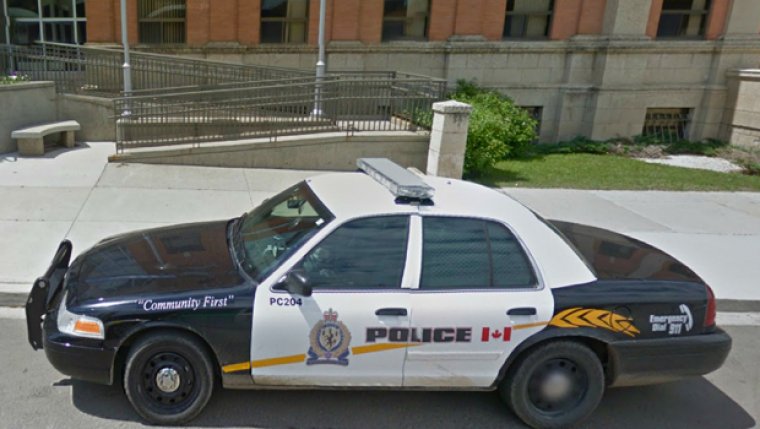 A stabbing in Brandon, Manitoba resulted in the death of a 15-year-old boy.

Police have charged another 15-year-old male with first-degree murder.

Police suspect that the pair had known eachother and the attack was of a personal nature.

Responding to an evening call at 534 Louise Ave police found an unresponsive teenager.

After performing CPR on the teen, he was then transferred to Brandon Regional Health Centre, where doctors pronounced him dead.

“There is no reason to believe there is any danger to the general public,” said Staff Sgt. Guy Roberts.

Currently the suspect is being held in Brandon Correctional Centre and is expected to attend court on Thursday.