A 14-year-old Toronto boy who was abducted while screaming on Wednesday morning is linked to a major drug debt of $4 million dollars. 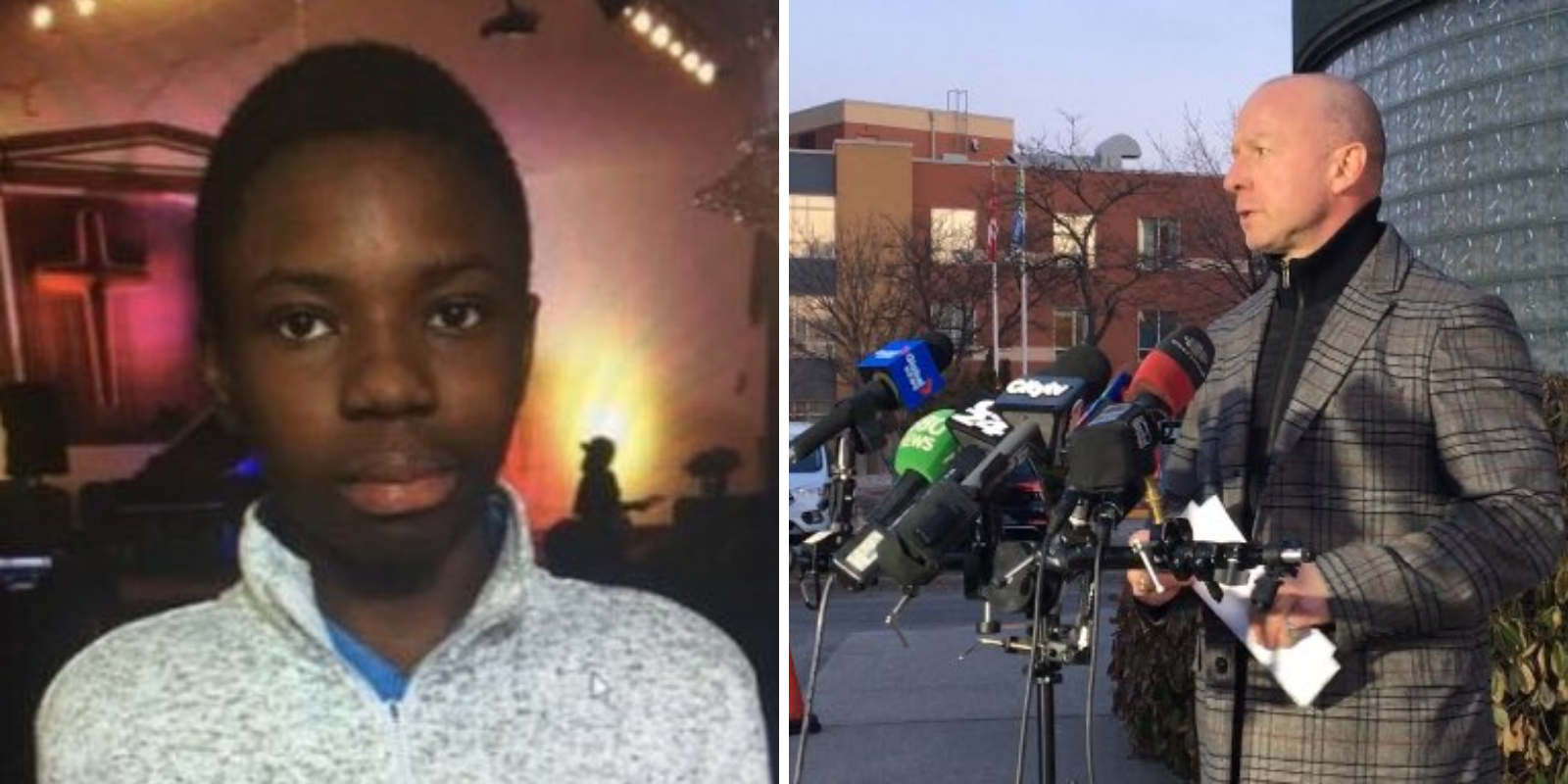 A 14-year-old Toronto boy who was abducted while screaming on Wednesday morning is linked to a major drug debt of $4 million dollars.

Superintendent Steven Watts of Toronto Police Services’ Organized Crime Enforcement says that they believe Shammah Jolayemi was abducted as payback for an outstanding debt of $4 million worth of cocaine.

Watts indicated that there was some communication with the abductors, but would not elaborate.

“The boy’s step-brother Olalekan Osikoya owes a large debt in relation to a multi-kilo cocaine ring and has since fled the GTA. As a result, we are alleging that two to three males forced Shammah into a dark coloured Jeep Wrangler.”

Shammah was abducted at around 8:30 a.m. near Jane Street and Driftwood Ave, just north of Finch. The Amber Alert, however, was not issued until 16 hours later, after midnight on Thursday morning. Shammah’s parents were not notified for at least nine hours after he did not show up at school.