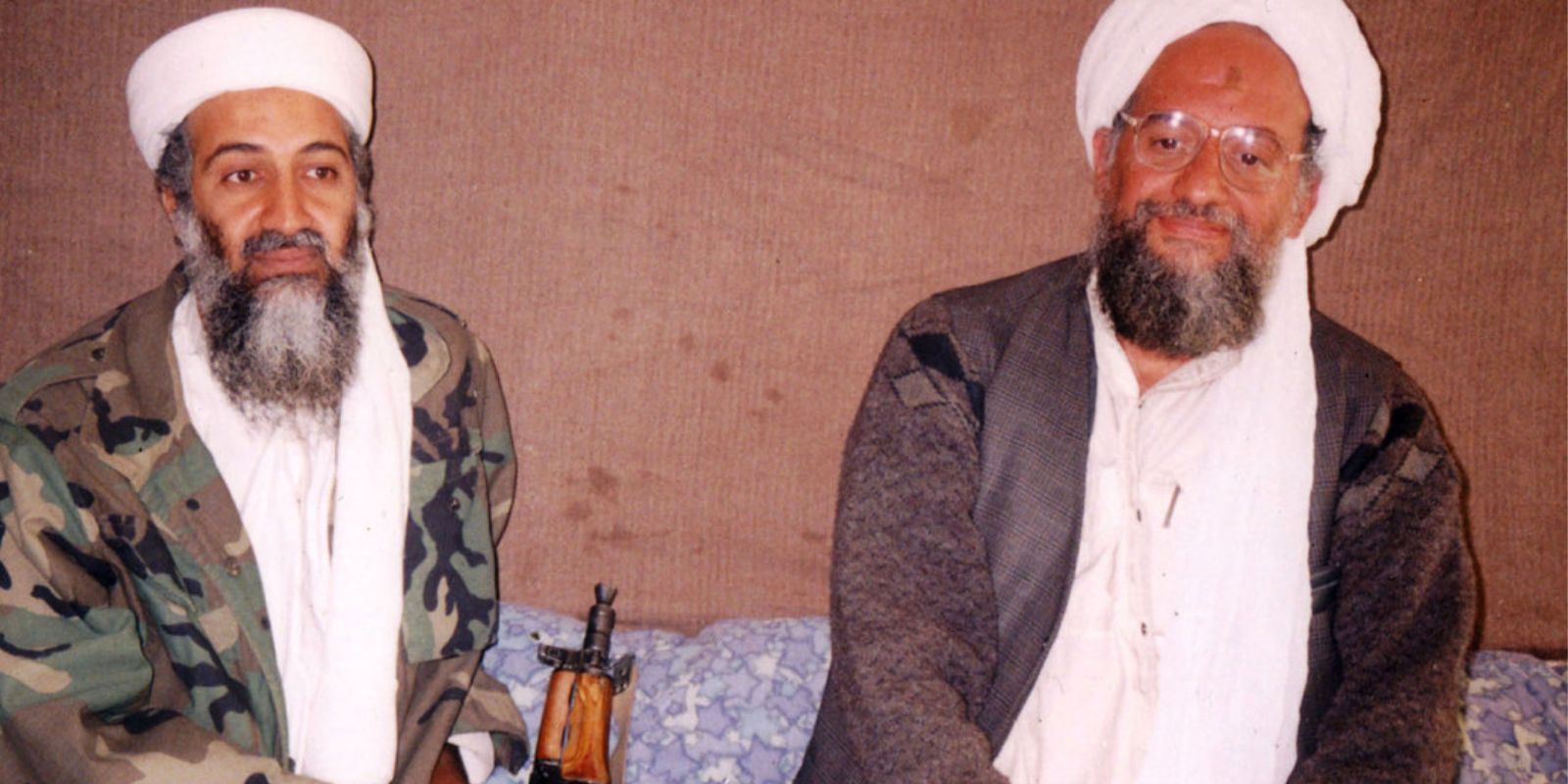 Osama Bin Laden's successor, Ayman al-Zawahiri, is dead, according to the Associated Press.

He was leader of the terrorist group al-Qaeda since June 2011. President Joe Biden is expected to speak on Monday after a "successful" operation.

The Biden White House has not yet confirmed that al-Zawahiri is the terrorist that's been killed, though they did reveal that it was a "significant al-Qaeda target" that was attacked.

According to Reuters, the CIA carried out a drone strike against the "significant" target in Kabul, Afghanistan this past weekend.