Alberta premier Jason Kenney announced on Tuesday that the province would be phasing out COVID restrictions effective immediately, with vaccine passports among the first to be ditched. 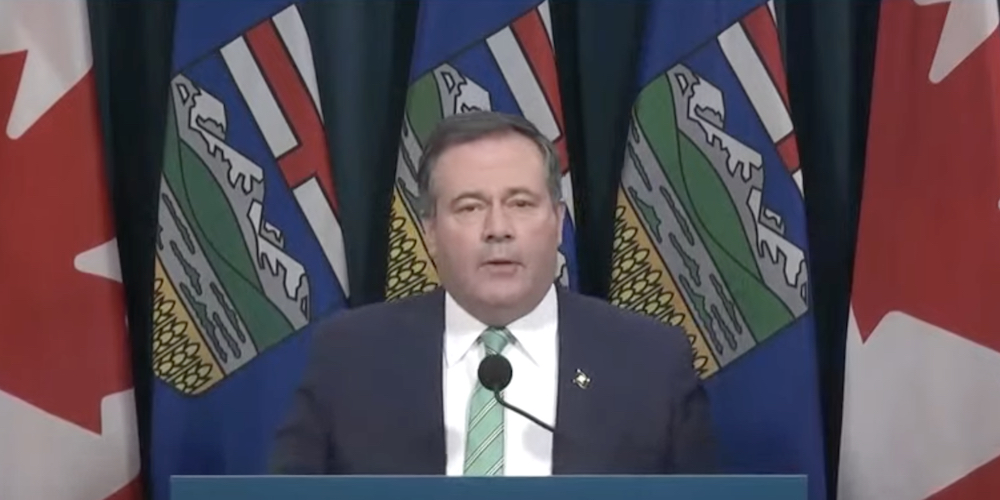 Alberta premier Jason Kenney announced on Tuesday that the province would be phasing out COVID restrictions effective immediately, with vaccine passports among the first to be ditched.

On Wednesday, Alberta premier Jason Kenney announced that the province's COVID Cabinet Committee had approved a "careful and prudent plan to remove Alberta's public health restrictions, and move on from a widespread pandemic response to get our lives back to normal."

The plan will be enacted in three steps, with the first sstep slated to go into effect February 9.

The vaccine passport program will reportedly end at midnight tonight.

According to the Alberta government's website, the first step of the plan includes the ending of the "Restrictions Exemption Program," which required people to show their vaccine passes. Mask requirements for children under 12 in all settings and all children in schools will also be done away with on February 14.

Step 2 is scheduled for March 1, but will only go into effect "if hospitalizations are trending downwards," the government says. This step would see the end of indoor masking requirements for all ages, as well as capacity limits on events and gatherings. Any remaining school requirements will also be removed.

The move comes just hours after Saskatchewan premier Scott Moe announced that the province would be doing away with vaccine passports on February 14, and mask requirements later in the month.