Alec Baldwin has finally broken the silence and commented on the incident, where a bullet from a firearm he fired on set struck and killed Halyna Hutchins, a cinematographer. 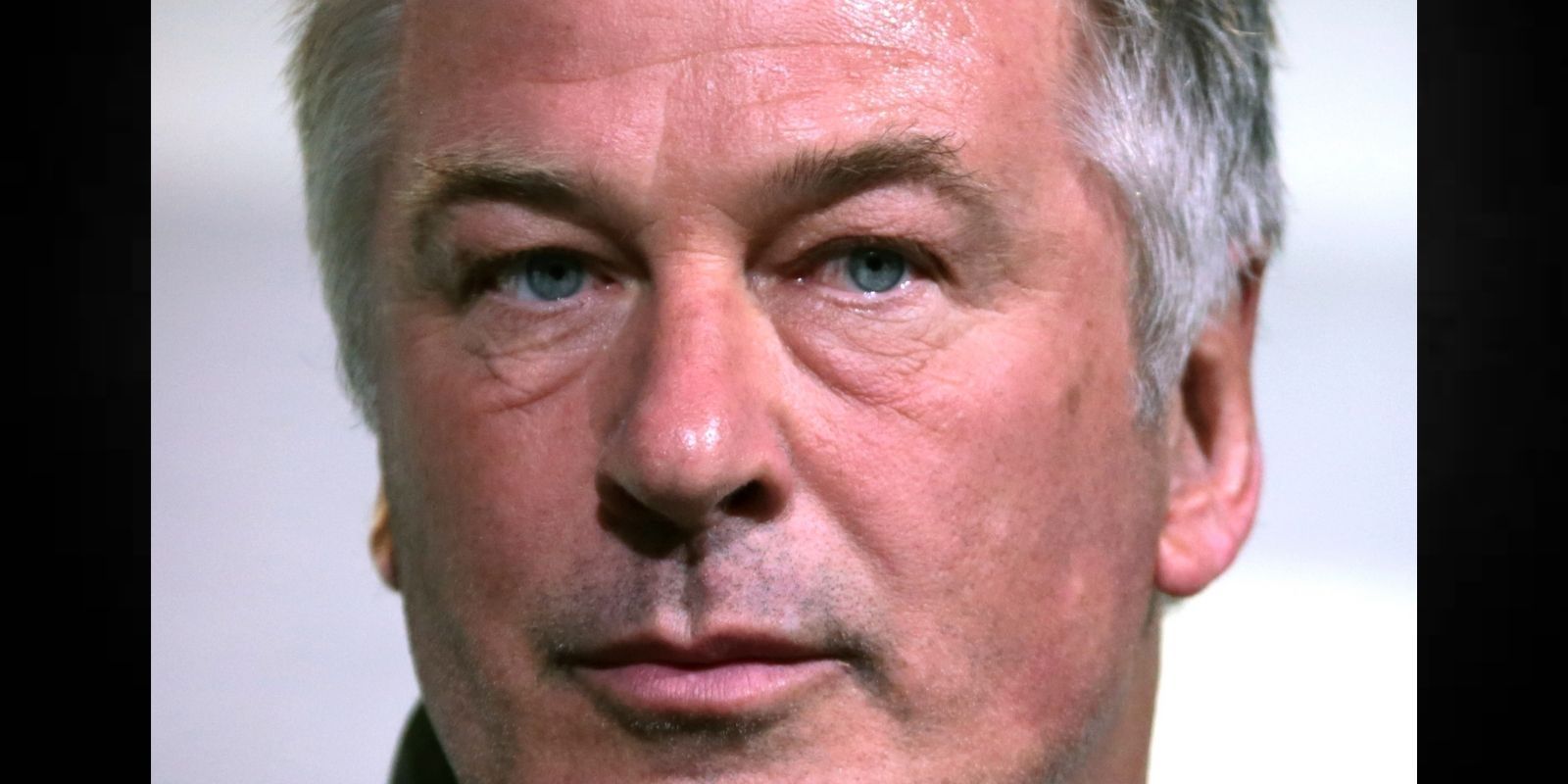 Alec Baldwin has finally broken the silence and commented on the incident, where a live round from a firearm he fired on set struck and killed Halyna Hutchins, a cinematographer.

Baldwin tweeted on Friday morning: "There are no words to convey my shock and sadness regarding the tragic accident that took the life of Halyna Hutchins, a wife, mother and deeply admired colleague of ours."

"I'm fully cooperating with the police investigation to address how this tragedy occurred and I am in touch with her husband, offering my support to him and his family. My heart is broken for her husband, their son, and all who knew and loved Halyna."

Director Joel Souza was also wounded in the incident. The Santa Fe County Sheriff’s Office spokesman Juan Rios told the Times, “We’re trying to determine right now how and what type of projectile was used in the firearm.”

Baldwin, Souza and their colleagues were filming a new production called "Rust" in New Mexico. A full investigation by the Santa Fe police is now underway, and shooting has come to a complete halt.

Ironically, Baldwin has a long history of tweets which are now coming back to haunt him on this issue.

As of yet, no charges or arrests have been made in connection with this incident.

This is a breaking story, and more information may be made available.