It has been confirmed by multiple sources that President Trump is intending to nominate Judge Amy Coney Barrett to fill the seat left vacant by Justice Ruth Bader Ginsburg. 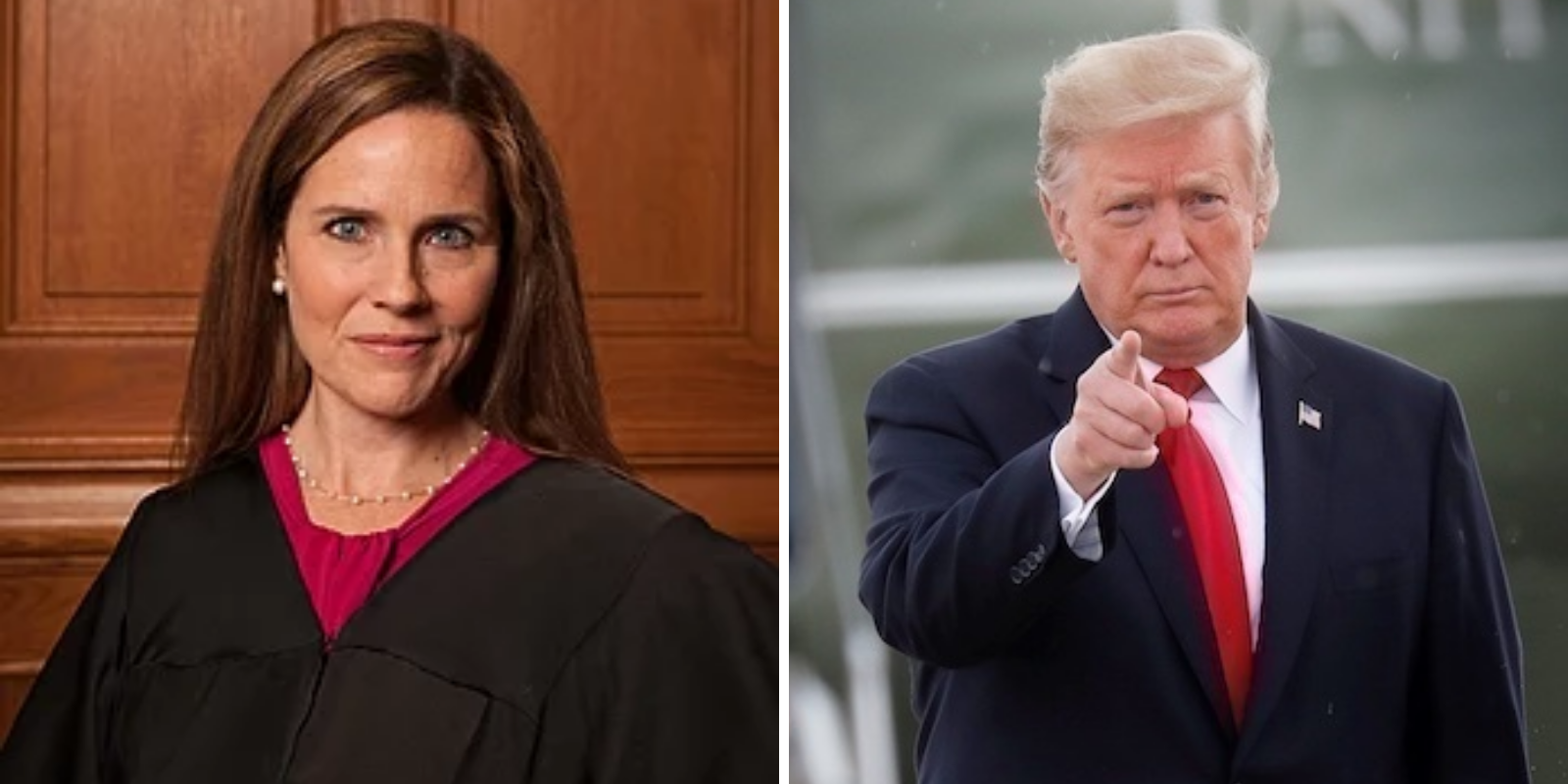 It has been confirmed by multiple sources that President Trump is intending to nominate Judge Amy Coney Barrett to fill the seat left vacant by Justice Ruth Bader Ginsburg, according to CBS News.

Trump has promised to announce his pick on Saturday afternoon from the White House. Barrett, who met with Trump on Monday, has been touted in conservative circles as the best choice for the seat.

A devout Catholic, Barrett currently serves on the 7th US Circuit Court of Appeals, and would be the third Justice chosen by this president. At 48-years-old, she is a marked Constitutional originalist, and has been clear that precedent would not bind her decisions.

Justice Ginsburg's death has left a controversial vacancy on the Court. Democrats do not believe that Trump should take the opportunity to nominate a justice, while Republicans are pushing hard for a nomination.