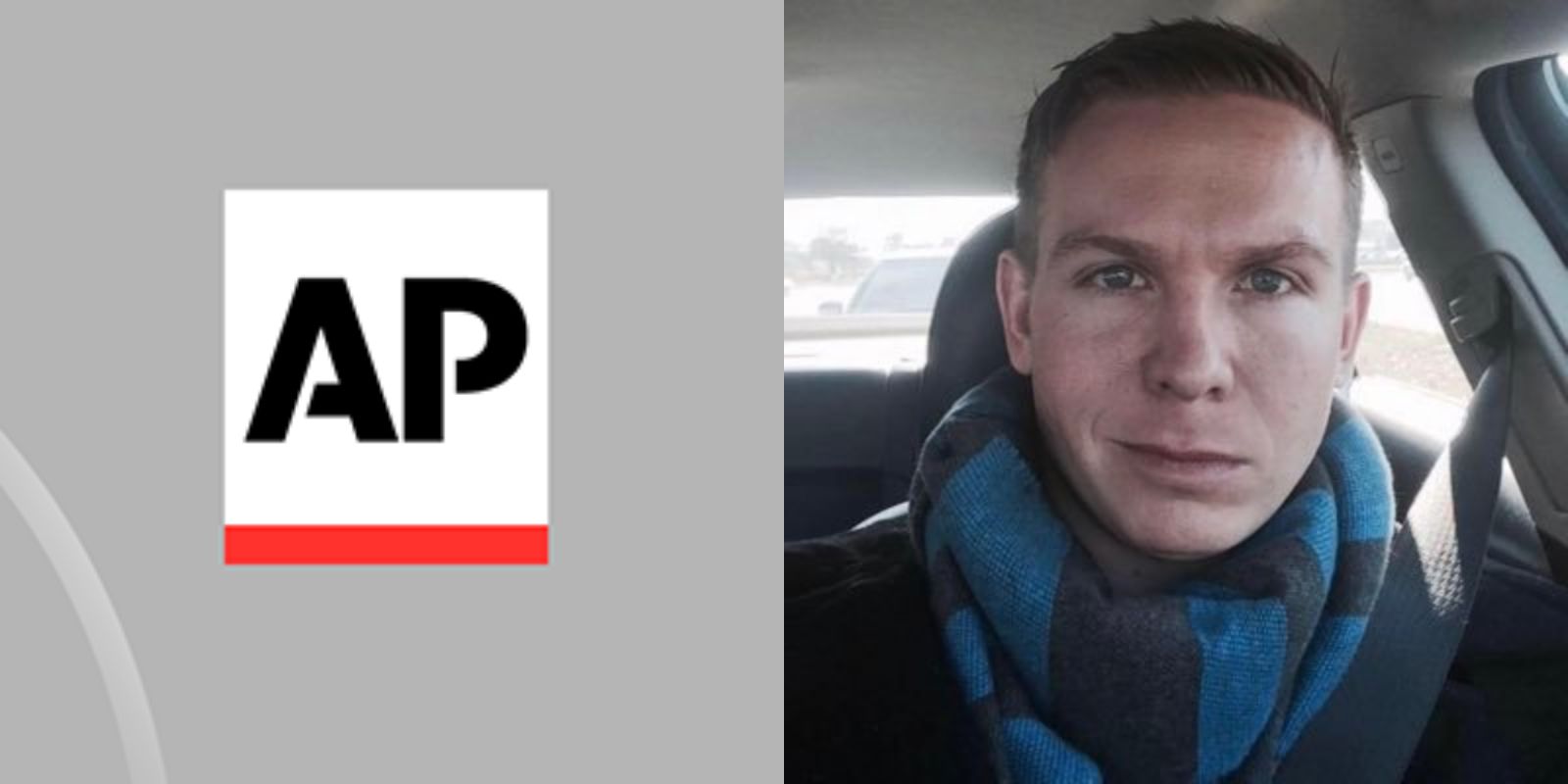 The Post Millennial
Nov 21, 2022 minute read
ADVERTISEMENT
ADVERTISEMENT
The Associated Press has reportedly fired journalist Jim LaPorta, who was one of two bylines that ran with the false report that Russian missiles hit Poland. The only source of that story was anonymous, which goes against AP's policy.

The story was taken down the next day and replaced with an editor's note stating that the story was false and that "subsequent reporting showed that the missiles were Russian-made and most likely fired by Ukraine in defense against a Russian attack."

AP's news values and principles state that there must be more than one anonymous source to run a story unless the "material comes from an authoritative figure who provides information so detailed that there is no question of its accuracy," the AP said.

LaPorta wrote the article along with John Leicester, who is still working with AP.