This comes after President Joe Biden asked the military to examine how and when to make that happen on July 29. 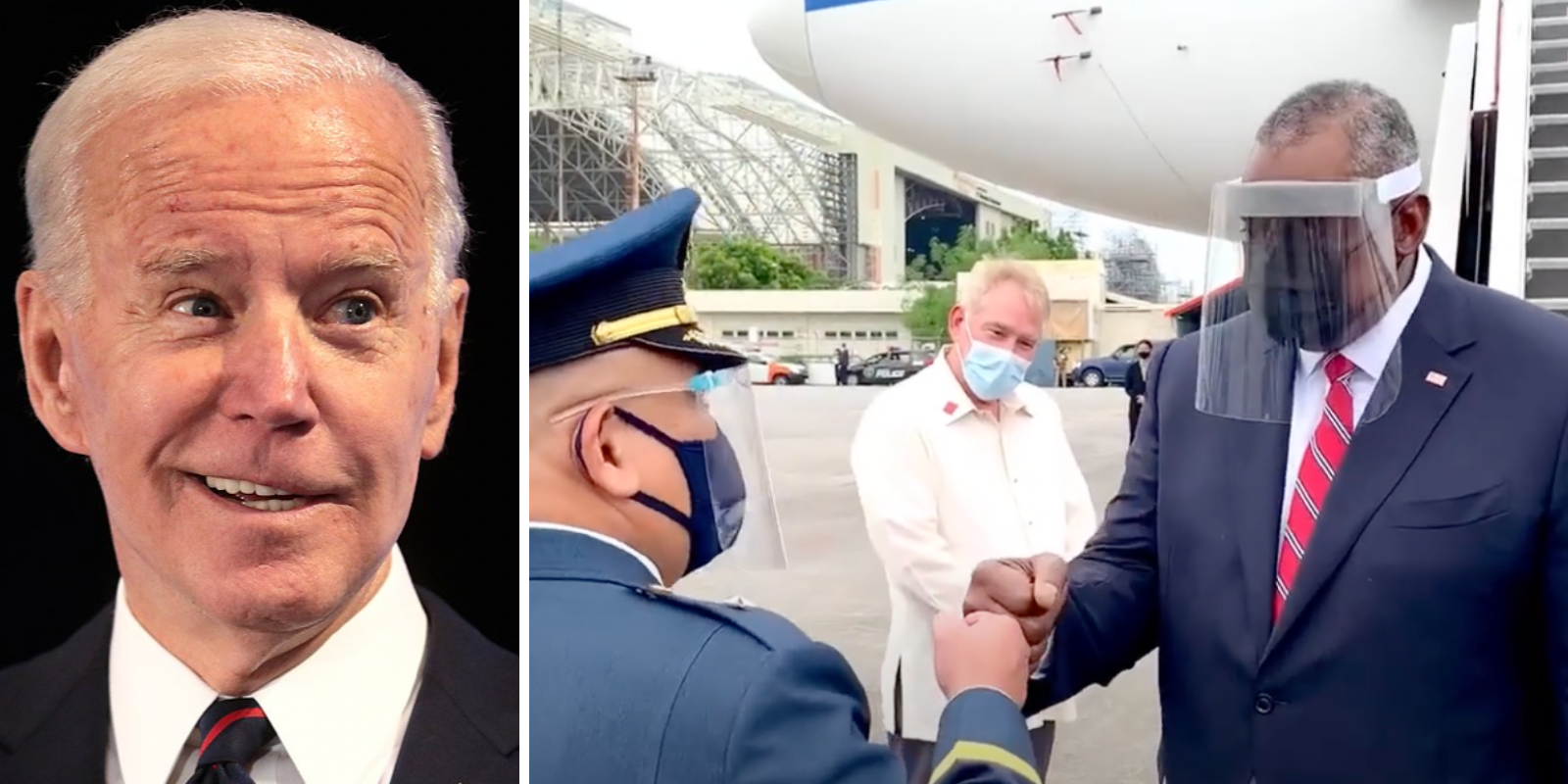 US Defense Secretary Lloyd Austin is likely to make COVID-19 vaccines mandatory for all active-duty troops this week. This comes after President Joe Biden asked the military to examine how and when to make that happen on July 29.

The Pentagon decision on how to proceed could come this week, said several officials. The Pentagon said troops could be among the first to receive mandatory vaccines before upcoming deployments, according to CNN.

They previously said they would like to wait for FDA approval despite Biden's push for greater vaccination levels that could lead to them requesting a presidential waiver.

Pending a presidential waiver, troops could receive the vaccine before full approval by the Food and Drug Administration.

A Justice Department memo dated July 6 said that, "because DOD has informed us that it understandably does not want to convey inaccurate or confusing information to service members —that is, telling them that they have the 'option' to refuse the COVID-19 vaccine if they effectively lack such an option because of a military order — DOD should seek a presidential waiver before it imposes a vaccination requirement."

Austin consulted with military medical authorities, said a defense official, who added he "[seeks] authorization to make it mandatory." The decision comes after the Centers for Disease Control and Prevention (CDC) reported a 64 percent spike in COVID-19 cases nationwide over the past week, reported Fox News.

Austin said "we won't let grass grow under our feet. The President directed us to do something and we'll get after it."

Biden announced last week that federal employees against the vaccine could face strict protocols including regular testing, masking and other mitigation measures.