B’nai Brith said "it is not acceptable to respond to a Jewish MP’s question in the House of Commons with a comment that can be perceived by Cdns as suggesting her support." 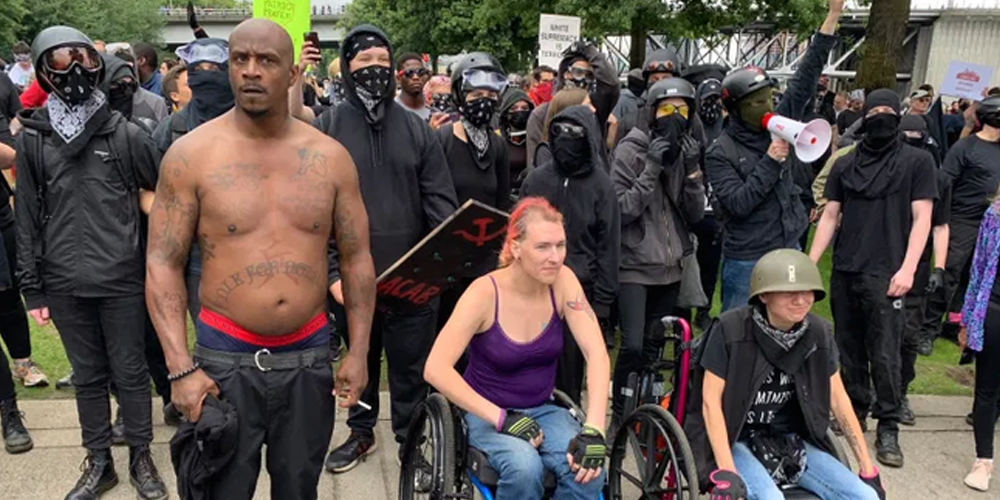 After Prime Minister Justin Trudeau accused a Jewish MP who has been supportive of the truckers' protests of standing with racists and Nazis, B'nai Brith issued a statement condemning Trudeau for his suggestion.

"B’nai Brith Canada unequivocally condemns any display of swastikas. We also believe it is not acceptable to respond to a Jewish MP’s question in the House of Commons with a comment that can be perceived by Cdns as suggesting her support," B'nai Brith CEO Michael Mostyn said.

Mostyn went on to say that "This misperception should not be permitted to stand. We would hope the prime minister promptly addresses this matter."

It was on Wednesday that Trudeau responded to Melissa Lantsman on the floor of the House of Commons after she brought up his own words of 2015 to him.

"An optimistic hopeful vision for public life isn't a naïve dream; it can be a powerful force for change," Trudeau said at the time. "If Canadians are to trust their government, their government has to trust Canadians."

Lantsman contrasted that with his words in 2022, when he called protestors "often misogynistic, racist, women-haters, science deniers," who are a part of "the fringe."

Lantsman called Trudeau's comments "unbecoming." On Twitter, she further said that "I think the Prime Minister should think long and hard about his own history before singling out a Jewish Member of Parliament and falsely accusing me of standing with a Swastika. What a disgraceful statement unbecoming of anyone in public office - he owes me an apology."