Cleotha Abston, 38, is alleged to be Fletcher's kidnapper and was charged with first degree murder on Tuesday morning. 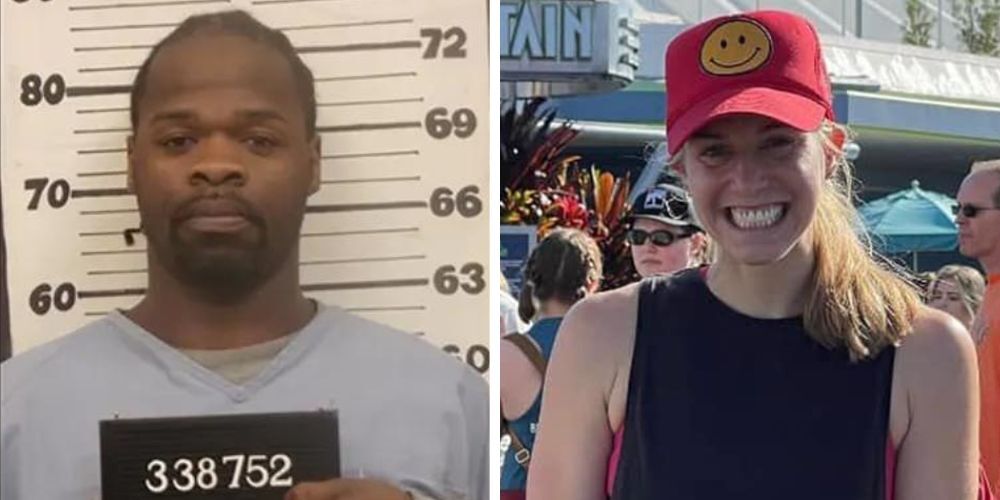 The body of kindergarten teacher, mother, and heiress to the Orgill hardware company fortune Eliza Fletcher was discovered on Tuesday, after being reported missing in Memphis, Tennessee on Friday. She was believed to be out for a jog.

Cleotha Abston, 38, is alleged to be Fletcher's kidnapper and was charged with first degree murder on Tuesday morning.

"The deceased victim that was located yesterday in the 1600 block of Victor has been identified as 34-year-old Eliza Fletcher," police wrote, adding that Abston had been subsequently charged with first degree murder and first degree murder in perpetration of a kidnapping.

The body was found near Victor Street and Person Avenue in South Memphis, just blocks from where Abston had been seen washing the vehicle believed to have been used in the incident.

In the days following Fletcher's disappearance, surveillance footage was released revealing her "violent" abduction. Abston was soon identified as the suspect and apprehended by police.

Authorities noted that Abston had left a pair of Champion brand sandals at the scene, and that they were able to obtain DNA evidence from them that matched his. Abston's cellphone was also recovered from the area.

When authorities arrived at Abston’s last known address, they discovered the SUV with the broken tail light seen in surveillance videos of the incident, and arrested him following a brief altercation.

Investigators interviewed a woman, who described Abston’s behavior as "odd" and "strange" in the hours following the abduction, noting that he had been frantically cleaning his clothing and the interior of his car.

This is not the first time Abston has been accused of kidnapping. In 2000, he was arrested and charged for the abduction of Memphis attorney Kemper Durand.

During that incident, Abston allegedly forced Durand into the trunk of his car and drove several hours before demanding that he withdraw money from an ATM. Abston only fled after Durand called for help from a passing housing authority officer.