"In the interest of judicial economy, we are dismissing her illegal registration case and her violation of probation," the district attorney stated. 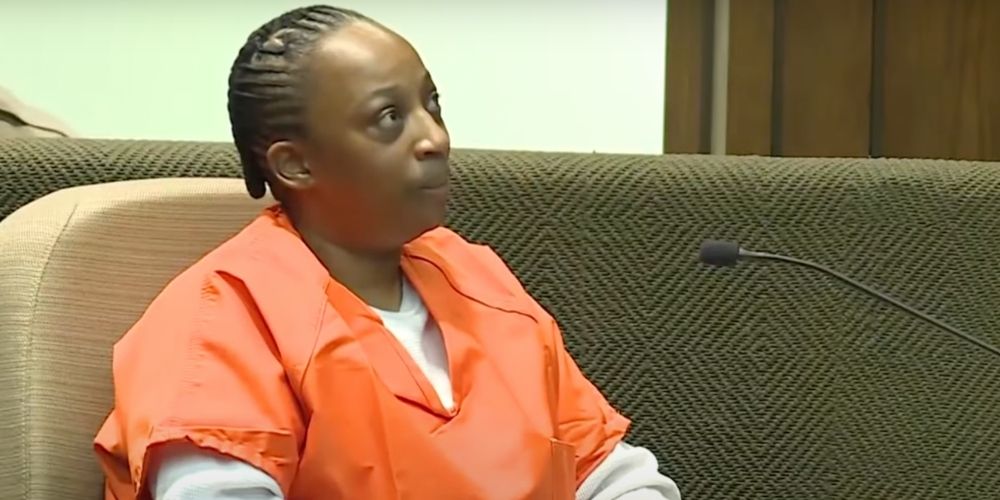 Charges have been dropped against Memphis BLM founder Pamela Moses who had been sentenced in January to over six years in prison for illegally registering to vote back in 2019.

Moses had been placed on probation for seven years in 2015 after she pled guilty to tampering with evidence and forgery, both felonies, and to misdemeanor counts of perjury, stalking, theft under $500, and escape.

Moses had claimed that no one explained that her guilty plea would remove her ability to register to vote, and was under the impression that her voting rights had been restored when she went to vote in 2019.

Moses claimed in the courtroom that that was not her intent. "I did not falsify anything. All I did was try to get my rights to vote back the way the people at the election commission told me and the way the clerk did," she said at the hearing.

Moses was granted a new trial in February, after The Guardian published a document later that month undermining the prosecution's claims that she "tricked the probation department."

An investigation undertaken by officials at the Tennessee department of corrections found that the probation officer who signed the certificate saying Moses' probation was complete made a good-faith mistake.

According to The Guardian, "Billington [the probation officer] came across a note in Moses' file noting that in 2016, she had been placed on supervised probation for two years. Even though the system said that Moses remained on unsupervised probation, Billington thought this was a mistake. The person who handled the file, he believed, forgot to close out the case when the supervised probation ran out. That’s why he ultimately signed Moses' voting certificate saying her probation had expired in 2018 and she was eligible to vote."

"Manager Billington advised that he thought he did due diligence in making his decision," wrote Joe Williams, an administrator in the department of corrections, to Lisa Helton, a top department official. "Manager Billington failed to adequately investigate the status of this case. He failed to review all of the official documents available through the Shelby county justice portal and negligently relied on a contact note from a court specialist in 2016."

Williams noted that if Billington had searched more, he would have found additional documents from 2019 stating that Moses was still on probation, but noted that these documents may have been "tedious" to find.

"The information that Manager Billington had at the time he signed the Voters Restoration was insufficient to reasonably affirm that an offender was off supervision," Williams wrote.

In a press release from Shelby County's district attorney Amy Weirich, who prosecuted the case, she noted that Moses will not be tried for a second time on the felony charge, and that the case has been dismissed by her office.

"Our original offer to the defendant Pamela Moses was a guilty plea to a misdemeanor and no time to serve," the statement read. "She rejected that offer and asked for a jury trial."

"At the conclusion of the week-long trial, the jury convicted her on the felony charge of false entry on permanent voter registration. She was taken into custody and spent 75 days in jail before Judge Ward granted her motion for new trial," the statement continued.

Weirich said that Moses spent 82 days in custody regarding the case, "which is sufficient."

"She is also permanently barred from registering to vote or voting in Tennessee as a result of her 2015 conviction for Tampering with Evidence," Weirich added. "In the interest of judicial economy, we are dismissing her illegal registration case and her violation of probation."