The Calgary Flames have placed their head coach Bill Peters under investigation after allegations of racism were made by former player Akim Aliu on Twitter. 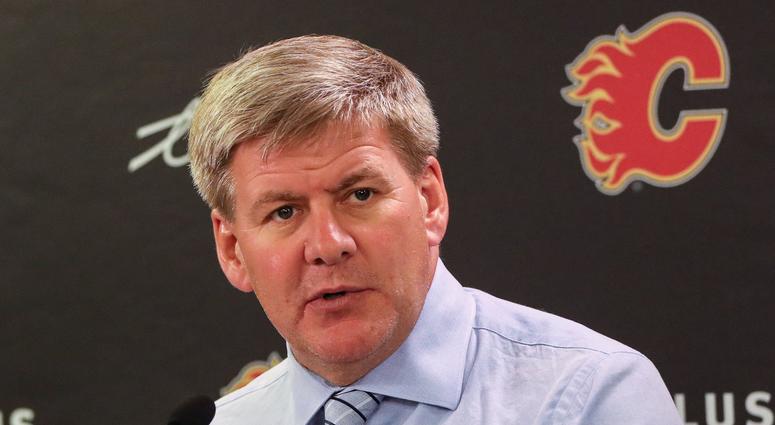 Sportsnet reported earlier today that the Calgary Flames fired their head coach Bill Peters after allegations of racism were made by former player Akim Aliu on Twitter.

They were incorrect. They have pulled their original article and clarified that Bill Peters has not been fired but is under investigation.

On Monday, Aliu claimed that Peters, who he referred to as Mike Babcock’s “protege” had used racial slur against him “several times” while Aliu played for the Chicago Blackhawk’s AHL team, the Rockford IceHogs. Peters had previously been Babcock’s assistant coach.

Aliu tweeted: “Not very surprising the things we’re hearing about Babcock. Apple doesn’t fall far from the Tree, same sort of deal with his protege in YYC. Dropped the N bomb several times towards me in the dressing room in my rookie year because he didn’t like my choice of music.”