BREAKING: CEO of US election software firm determined to be 'significant flight risk' after arrest for storing data on Chinese servers

"We'll note for this record that Mr. Yu is a significant flight risk," Matusko began, adding that he has "substantial ties to the country of China" and "maintains relationships with family and friends" there. 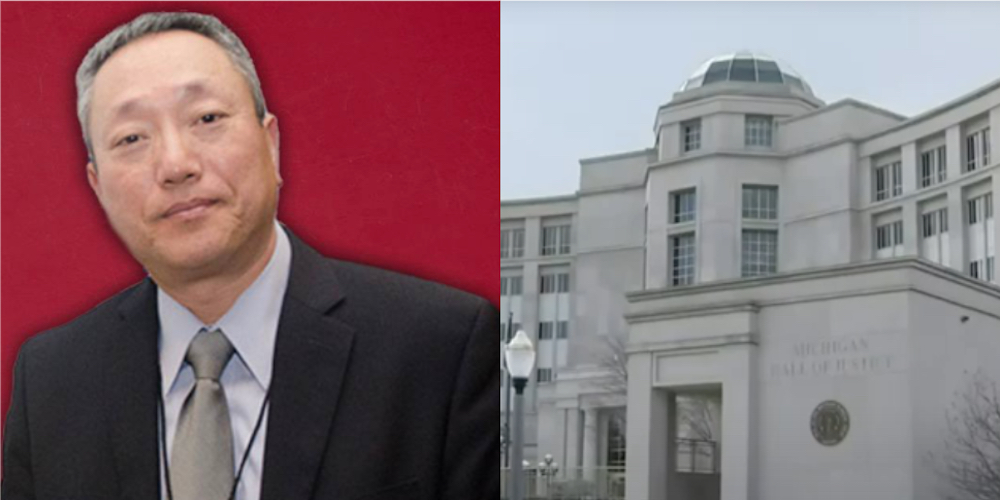 Yu has since been described as a “significant flight risk.”

Speaking via Zoom on Wednesday, Ingham County Prosecutors Office Unit Chief Nicole Matusko gave an update on the situation, shining new light on the events that led up to his arrest.

"We'll note for this record that Mr. Yu is a significant flight risk," she began, adding that he has "substantial ties to the country of China" and "maintains relationships with family and friends" there.

"He also has extensive and significant business relationships in the country of China, and ... in other countries outside of the United States."

Matusko went on to point out that when he was arrested on Tuesday, Yu had been carrying "a backpack or luggage," and "was in fact on his way to the airport."

"We do not have confirmation as to where Mr. Yu was going," she noted, "but he still was on his way to leave the state of Michigan, so he has contacts within other states in the United States as well."

Matusko revealed that despite being caught with a bag, Yu had not bothered to bring his cellphone with him.

"He is a technologically savvy individual, so in our view, leaving his cellphone behind when going on what he said was a business trip to another state is suspicious."

According to Los Angeles District Attorney George Gascon, Yu is expected to be extradited to California in the coming days.

He explained that Konnech "allegedly violated its contract by storing critical information that the workers provided on servers in China," a data breach which was detected by the DA's office via an investigation earlier this year.

The data in question belonged to Los Angeles County, and in the contract Konnech was explicitly instructed not to store it outside the United States.
ADVERTISEMENT
ADVERTISEMENT
Yu