CNN issued a statement announcing anchor Chris Cuomo has been "terminated" by the network, "effective immediately." 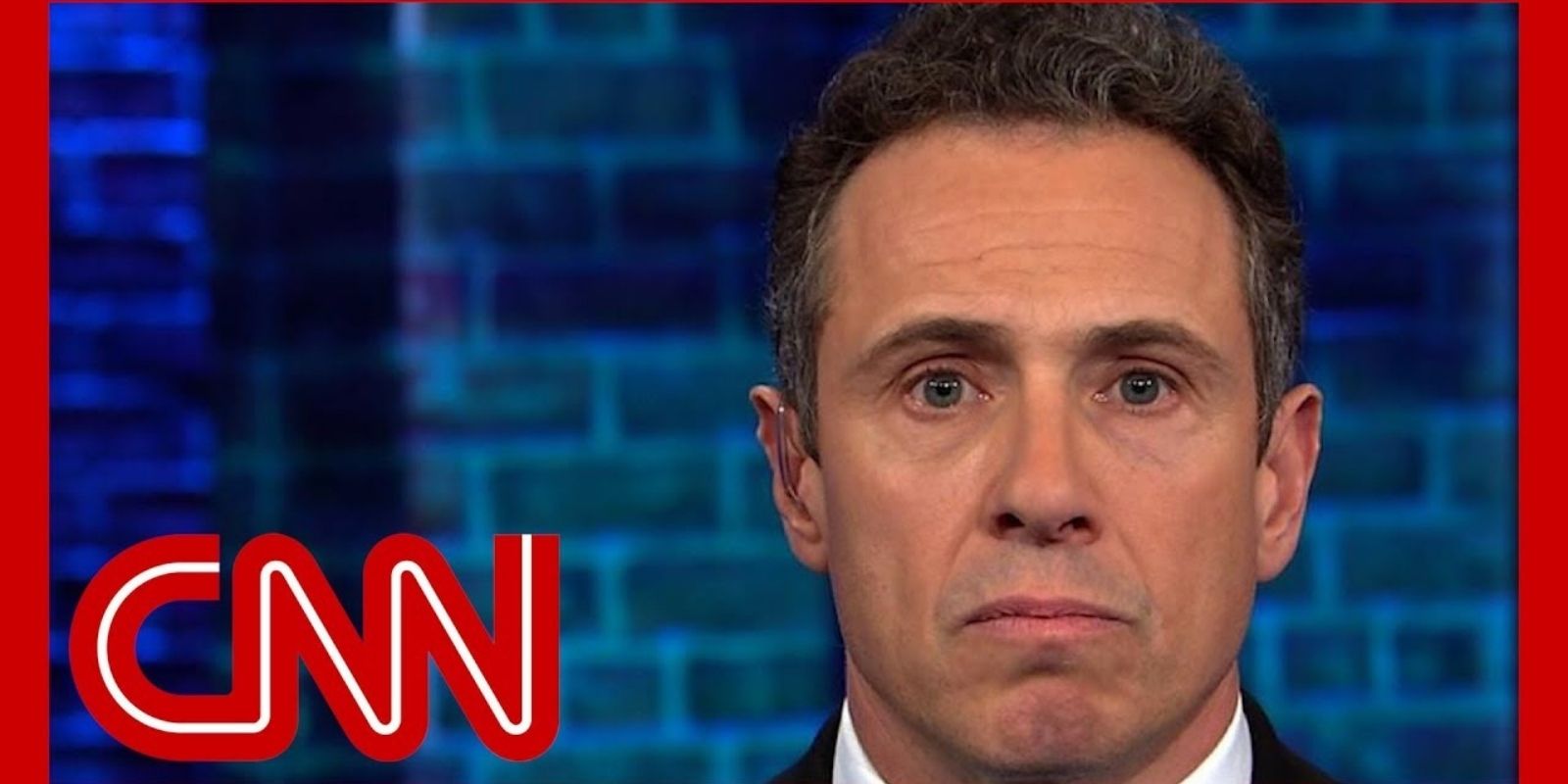 CNN issued a statement announcing anchor Chris Cuomo has been "terminated" by the network, "effective immediately." The ailing news organization came to the decision after retaining an outside law firm to review information pertaining to Chris providing aid to his brother, the disgraced Governor of New York, Andrew Cuomo, after he was accused of sexual harrassment.

"Chris Cuomo was suspended earlier this week pending further evaluation of new information that came to light about his involvement with his brother's defense. We retained a respected law firm to conduct the review, and have terminated him, effective immediately," the official statement reads.

"While in the process of that review, additional information has come to light," the left-wing news outlet's statement Saturday evening added. "Despite the termination, we will investigate as appropriate."

Cuomo responded to the termination in a statement tweeted out by CNN colleague Brian Stelter. "This is not how I want my time at CNN to end but I have already told you why and how I helped my brother. So let me now say as disappointing as this is, I could not be more proud of the team at Cuomo Prime Time and the work we did as CNN's #1 show in the most competitive time slot. I owe them all and will miss that group of special people who did really important work," Cuomo reacted.

CNN's Jim Acosta was on the air when CNN made the announcement, leaving the correspondent to break the news to viewers alongside Stelter.

While the contours of Chris Cuomo's involvement in the defense of his brother were reported months ago, new documents released last Monday by New York Attorney General Letitia James showed that Chris Cuomo was effectively working as an "unpaid aide" to his older brother, the governor.

Text messages between Chris Cuomo and members of Andrew Cuomo's staff revealed that Chris was planning to use his media connections to help prepare talking points as Andrew Cuomo's accusers began to go public.

Cuomo was informed of his termination on Saturday. The precise contents of what "new information" came to light during the outside law firms investigation have yet to become public, as that investigation remains ongoing.

The older Cuomo resigned in disgrace from his position in August amid the sexual harassment scandal plaguing the Democrat governor.