Cuomo said that while it was his instinct to fight against accusations against him, that he did not want to waste government resources, and that his love of New York directed his decision to step down. 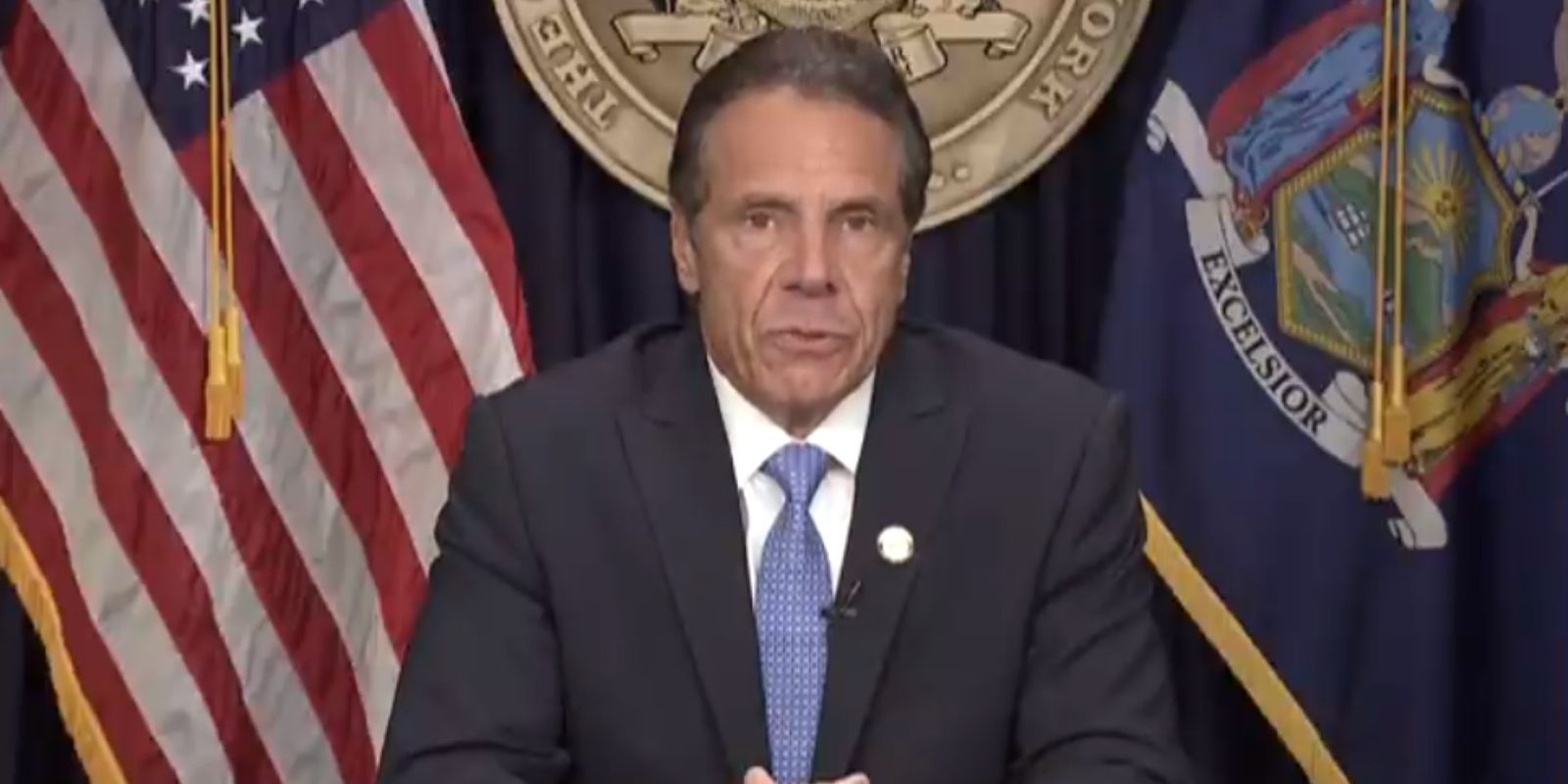 Cuomo said that while it was his instinct to fight against accusations against him, that he did not want to waste government resources, and that his love of New York directed his decision to step down.

Cuomo said that the best way he could help was to "step aside and let government get back to governing."

During the conference, Cuomo said that the headlines that New Yorkers and Americans saw claiming that he had sexually assaulted women had "no factual and credible basis," stating that his lawyers have already raised "serious issues and flaws that should concern all New Yorkers."

He said he acknowledged that there were 11 women that he offended, and that he was deeply apologetic towards them for offending.

Cuomo added that while he acknowledges that he has previously given women pats on the back, called them pet names such as "honey, sweetheart, and darling," that he had only meant for the names to be endearing, and that he has always been one to kiss both men and women in a casual way.

Cuomo said that he takes full responsibility for his actions that others felt crossed the line, but that severe accusations against him were "politics" pushed by extremes, criticizing the likes of Twitter for "becoming the public square of policy debate."