BREAKING: Colonial pays big money to hackers to get their pipeline back

President Biden on Thursday praised the payout, saying that the pipeline "should be reaching operational capacity, as we speak, right now," and "That is good news." 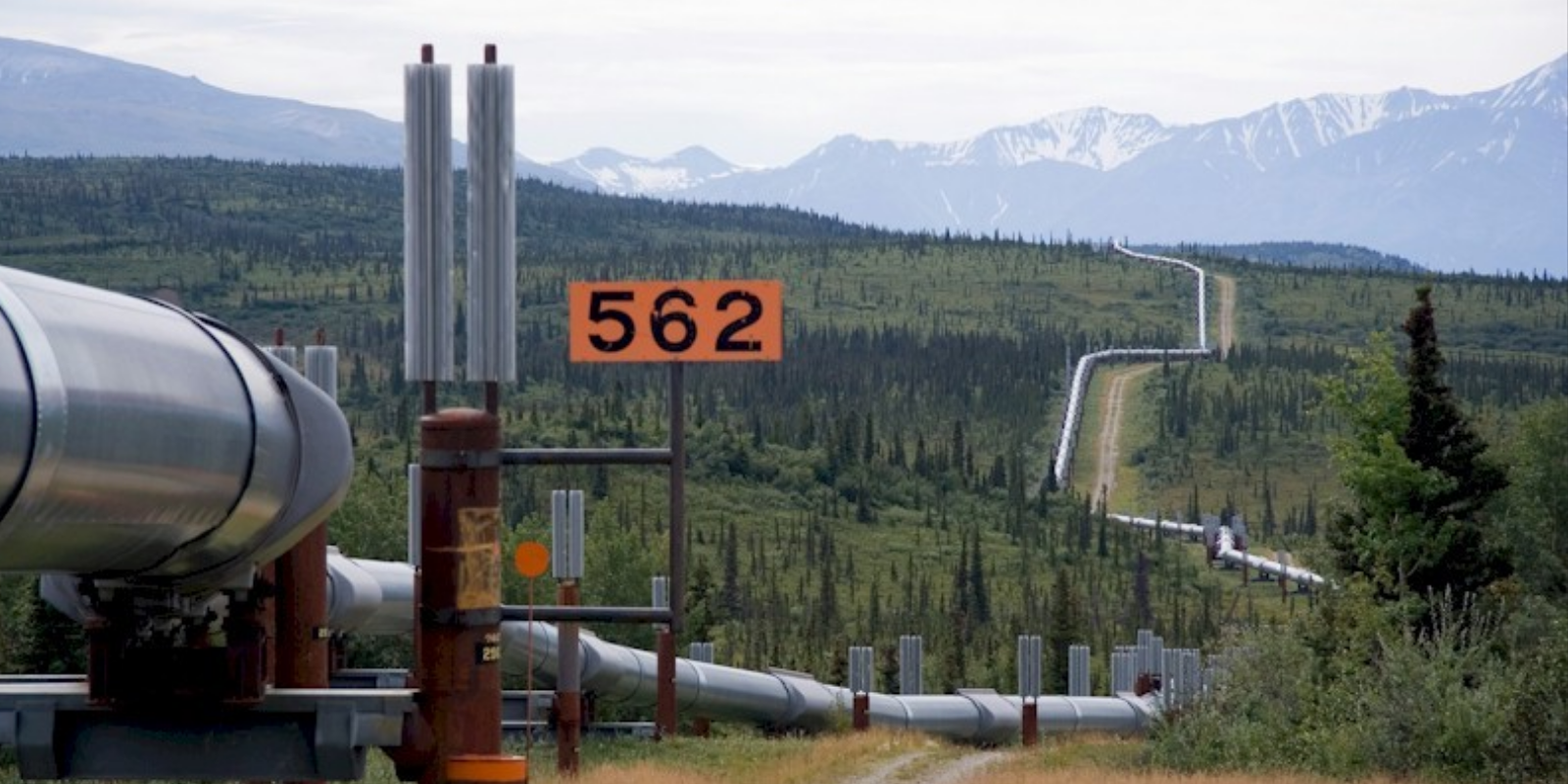 The Colonial Pipeline Co. paid almost $5 million in anonymous and untraceable cryptocurrency to hackers somewhere in Eastern Europe or Russia in order to regain control of their pipeline.

President Biden on Thursday praised the payout, saying that the pipeline "should be reaching operational capacity, as we speak, right now," and "That is good news."

Two anonymous sources say that the fee was actually paid hours after the cyber attack. Apparently, the company felt it didn't have time to wait, due to the fact that the southeastern US was experiencing severe fuel shortages.

According to Bloomberg News, the hackers gave a decrypting tool to the beleaguered company which was immediately used to put their computers back on line and get the gasoline flowing again.

The FBI told Bloomberg that the hackers have links to DarkSide, a group of hackers believed to be based in Russia or somewhere else in Eastern Europe. This group supposedly specializes in these types of cyber-extortions and ransomware attacks, but this is the first time a target this big in this part of the world has found themselves in this situation.

Originally, it was reported that Colonial Pipeline Co. didn't intend to pay the ransom.

Anne Neuberger, the Deputy National Security Advisor, recognizes that, while it's not recommended to pay hackers, in this case, it may have been the best option.

"We recognize ....  that companies are often in a difficult position if their data is encrypted and they do not have backups and cannot recover the data."